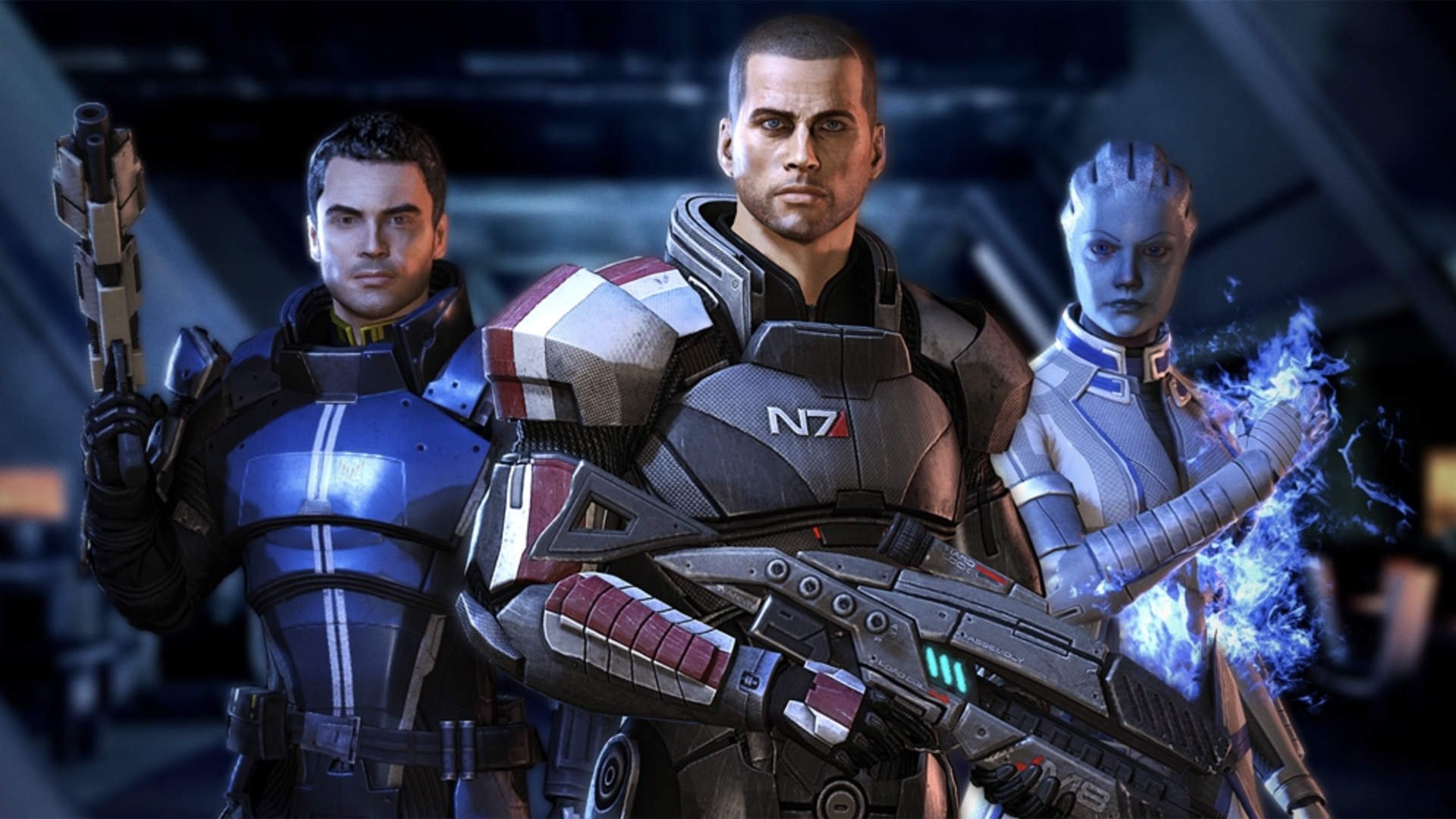 Mass Effect Legendary Edition update has been released to correct a number of issues, including one that meant players couldn’t launch the game on Xbox Series X using a wireless headset.

The issue still remains, in part. A full fix for the issue is coming soon. For now, players are advised to leave a headset connected (or disconnected) when using Legendary Edition‘s launcher.

The full patch notes are below.

Mass Effect Legendary Edition is available on PS4, Xbox One, (also compatible on PS5 and Xbox Series X|S) and Windows PC via EA Play and Steam.