Marvel's Iron Man VR is delayed until May 2020 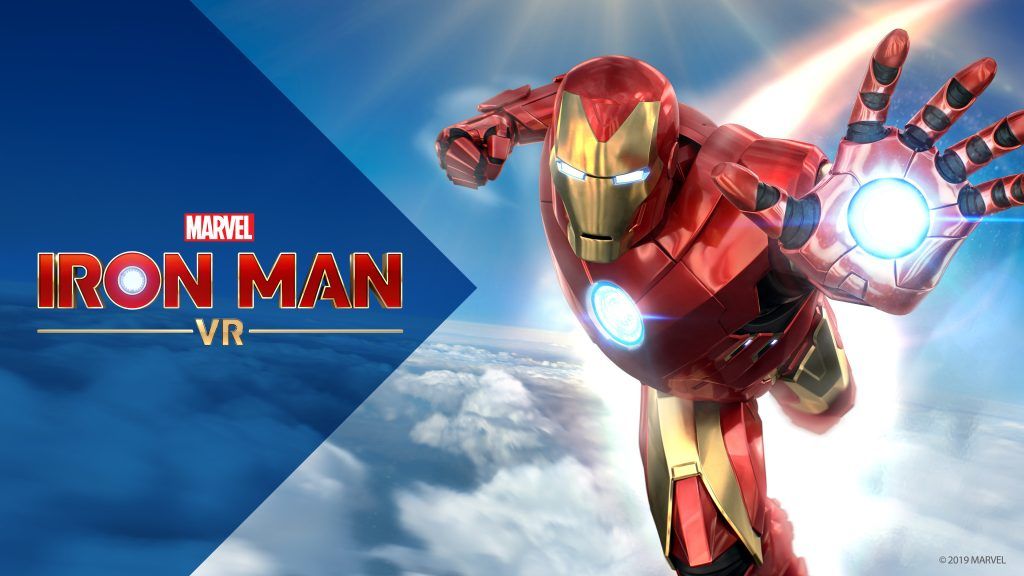 It has been revealed that Iron Man VR has been delayed until May 2020.

Iron Man VR was originally scheduled for a February 28th release but has now moved to May 15th. Developer Camouflaj confirmed the delay and stated in a tweeter post:

"To deliver on our vision and meet the high expectations of our amazing community, we’ve made the difficult decision to move Marvel’s Iron Man VR to a May 15, 2020 release."
Click to expand...

The delay means Iron Man VR will now release at the same time Crystal Dynamics’ Avengers was supposed to release before it was delayed until September 2020.


Iron Man VR is scheduled to release May 15, 2020 on PlayStation VR which requires PS4.
Click to expand...

Huh, this flew (heh) under the radar given all the other delays. Anyways, just means we get (hopefully) a better game.