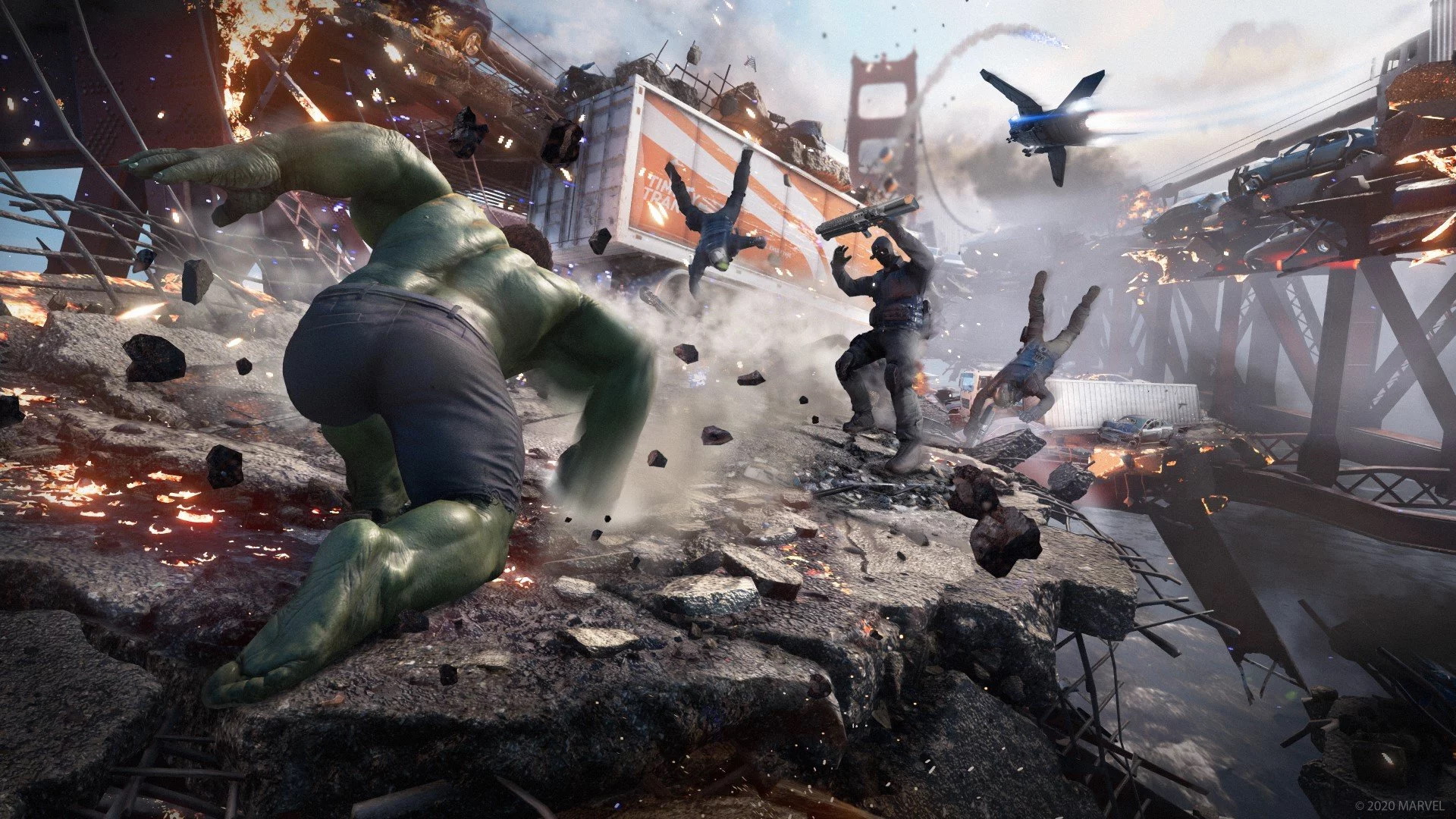 Marvel's Avengers update 1.3.1 is now available, fixing a number of issues including bugged Villain Sector access and offering in-game resources as an apology for the trouble.

The update has fixed an issue whereby players couldn’t add daily Villain Sectors to their objectives, making it difficult to earn resources needed to improve gear. Those who complete 15 Sectors also unlock an in-game Achievement or Trophy.

Crystal Dynamics has offered in-game resources as an apology for preventing access to previous Villain Sectors, gifting 250 Polychoron and 500 Uru to players for their trouble. Players have until October 1 to claim their resources via opening up an in-game Challenge Card.

Moreover, Captain America can now use his strength to bust down doors that have house chests or captives.

Full patch notes are below.

We are in the final stages of testing the following features, and hope to have them rolled out in a near-term patch:

Marvel's Avengers is available on PS4, Xbox One and Windows PC. Next-gen versions come alongside the PS5 and Xbox Series X.
Click to expand...

Moving Out day one patch to fix a number of issues
Apr 24, 2020 by Alex Wright