According to a new report from Deadline, Marvel Studios has moved the release date for two of its major sequels. Thor: Love and Thunder
will now release on February 11, 2022, moving its theatrical debut one week ahead of schedule. Doctor Strange in the Multiverse of Madness has also moved ahead to March 25, 2022 after the news of the untitled Spider-Man 3 from Sony and Marvel Studios to November 5, 2021
Click to expand... 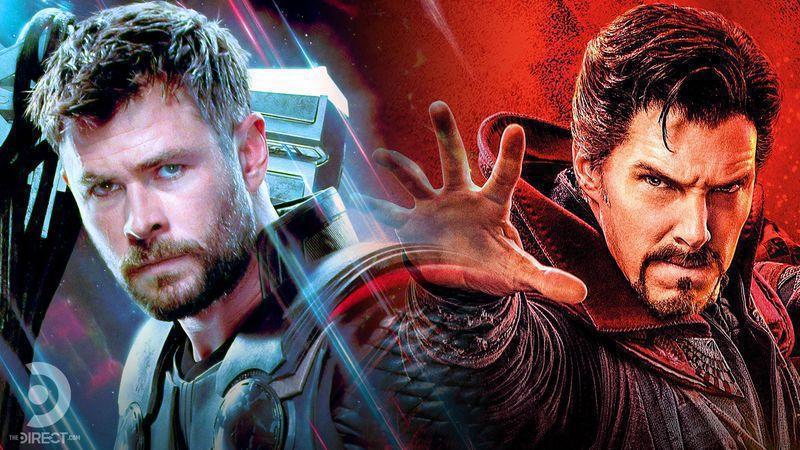 Marvel moves release dates for Doctor Strange in the Multiverse of Madness and Thor: Love and Thunder 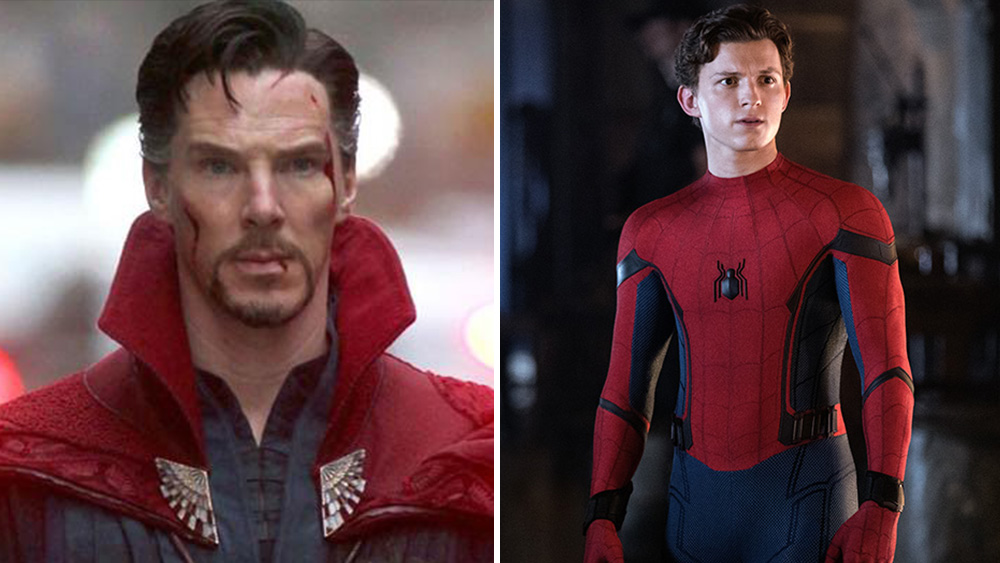 Talk about being in cahoots. Sony and Disney just made major changes on their release date calendars, particularly among their Marvel properties. Sony said Friday that it is moving their Spider-Man…

Taika Waititi looks on the positive side of Thor: Love and Thunder’s release date delay

Direct: Taika Waititi on Thor: Love and Thunder: "It's So Over the Top, In The Very Best Way"