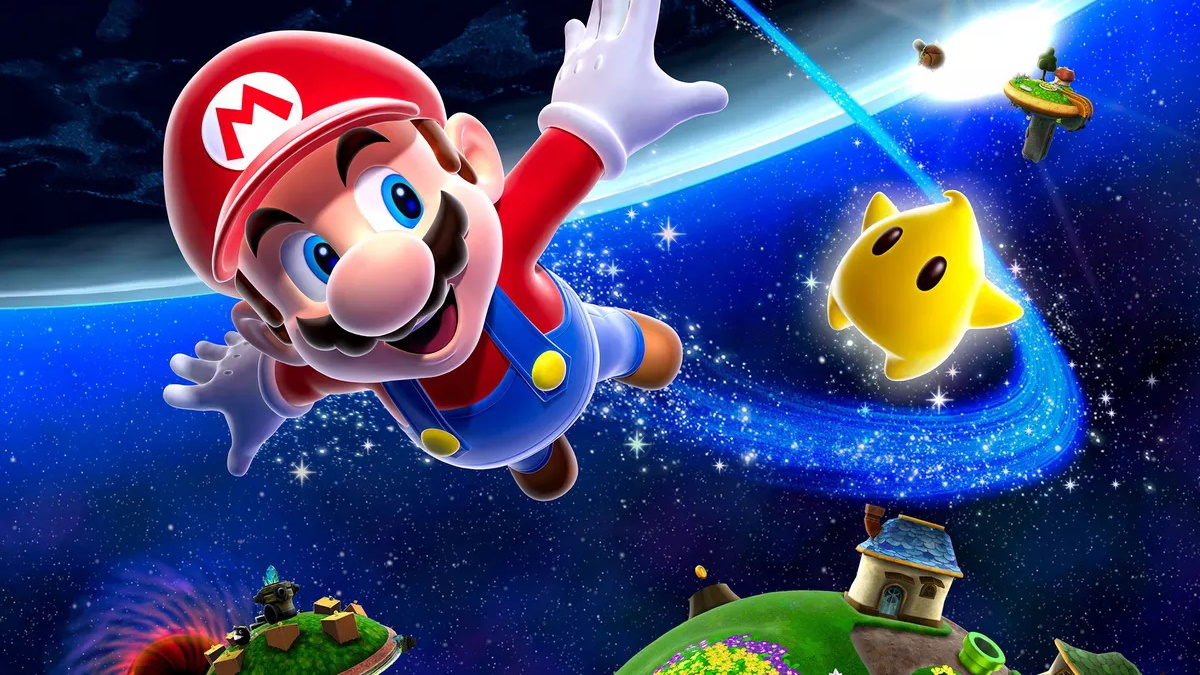 According to Video Games Chronicle, Nintendo is planning to release a ton of its Super Mario franchise on Switch. Eurogamer reported that Super Mario Galaxy, a Wii title, is on the list “alongside a couple of other 3D Mario favourites.”.

Nintendo hasn't commented on the matter yet.

We’ll keep you posted as we learn more on Mario Classic 3D titles heading to Switch.
Click to expand...