United Airlines said on Friday that it was working with health officials to contact passengers who might have been exposed to the coronavirus by a male passenger who died after a medical emergency on a recent flight.

The flight, which took off from Orlando, Fla., and was diverted to New Orleans, prompted widespread alarm on social media after reports indicated that the man’s wife had told emergency medical workers that he had tested positive for the virus.

United Airlines said on Friday that the man’s wife was overheard telling an emergency medical worker that her husband had symptoms of Covid-19, including loss of taste and smell.

But United officials said medical professionals did not confirm at the time that the man had tested positive for the virus, and they are still not sure if he was infected. When the flight was diverted to New Orleans, the airline said, it was told that the passenger had experienced cardiac arrest.

Nevertheless, United Airlines said it had been contacted by the Centers for Disease Control and Prevention. “We are sharing requested information with the agency so they can work with local health officials to conduct outreach to any customer the C.D.C. believes may be at risk for possible exposure or infection,” the airline said.

The C.D.C. said on Friday that it was “in the process of collecting information and proceeding according to our standard operating procedures to determine if further public health action is appropriate.”

“To protect the privacy of the individual, we aren’t providing this information to the public,” the agency said.

Taylor Garland, a spokeswoman for the union that represents flight attendants at 17 airlines, including United, said that after the plane landed in Los Angeles, the crew of four flight attendants was “quarantined for 14 days per written guidelines.”

“Our union continues to provide support to the crew,” Ms. Garland said. “We urge passengers to comply with airline Covid policies and stay home if you’re sick.”

United said that when the passenger had checked in for the flight, he had attested, as part of a “Ready-to-Fly” checklist, that he had not tested positive for the coronavirus and did not have symptoms of Covid-19. But the passenger may not have been truthful, the airline indicated.

The man’s family later confirmed that he had been “feeling sick leading up to the day of travel,” United said. The man also had pre-existing conditions, including high blood pressure and upper respiratory issues, the airline said.

United Airlines officials said it was only after the plane continued on to Los Angeles that they learned that the man’s wife had expressed concern that he had symptoms of Covid-19.

United said the health and safety of its employees and customers was its highest priority, which is why it mandates masks and requires passengers to complete the checklist confirming that they have not tested positive for the virus in the last 14 days and do not have symptoms associated with the virus.

“We implore passengers not travel if they have been diagnosed with Covid-19 or have Covid-related symptoms,” United Airlines said. “If in doubt, the best option is to get tested.”
Click to expand... 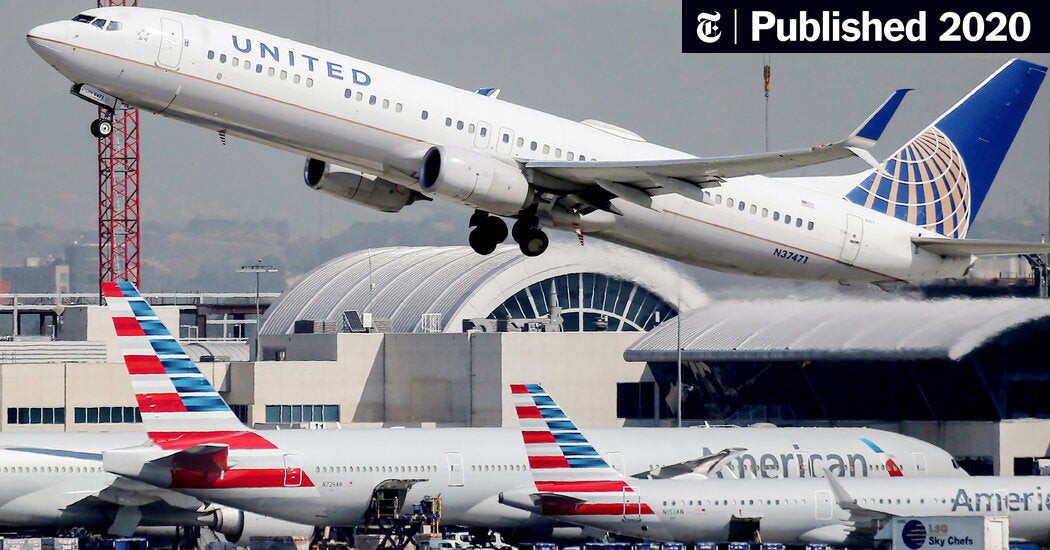 The flight, United 591 from Orlando to Los Angeles, was diverted to New Orleans on Monday after a passenger had a medical emergency on board.

Trudeau: "Those with COVID-19 symptoms will be barred from domestic flights, intercity trains"

YouTuber Dan Mace has tested positive for COVID-19, after over two weeks of experiencing symptoms

Arcs Technica: FDA fast-tracks COVID-19 tests, but it’s unclear how accurate they are