The Game Rating and Administration Committee of Korea has rated Mafia II: Definitive Edition for unknown platforms and SNK Gals’ Fighters for Switch.

Mafia II first launched for PlayStation 3, Xbox 360, and PC in August 2010, followed by Mac in December 2011. As its name implies, Mafia II: Definitive Edition is likely an updated release for modern platforms. 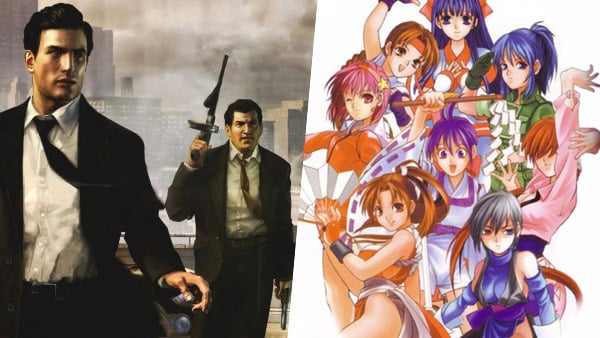