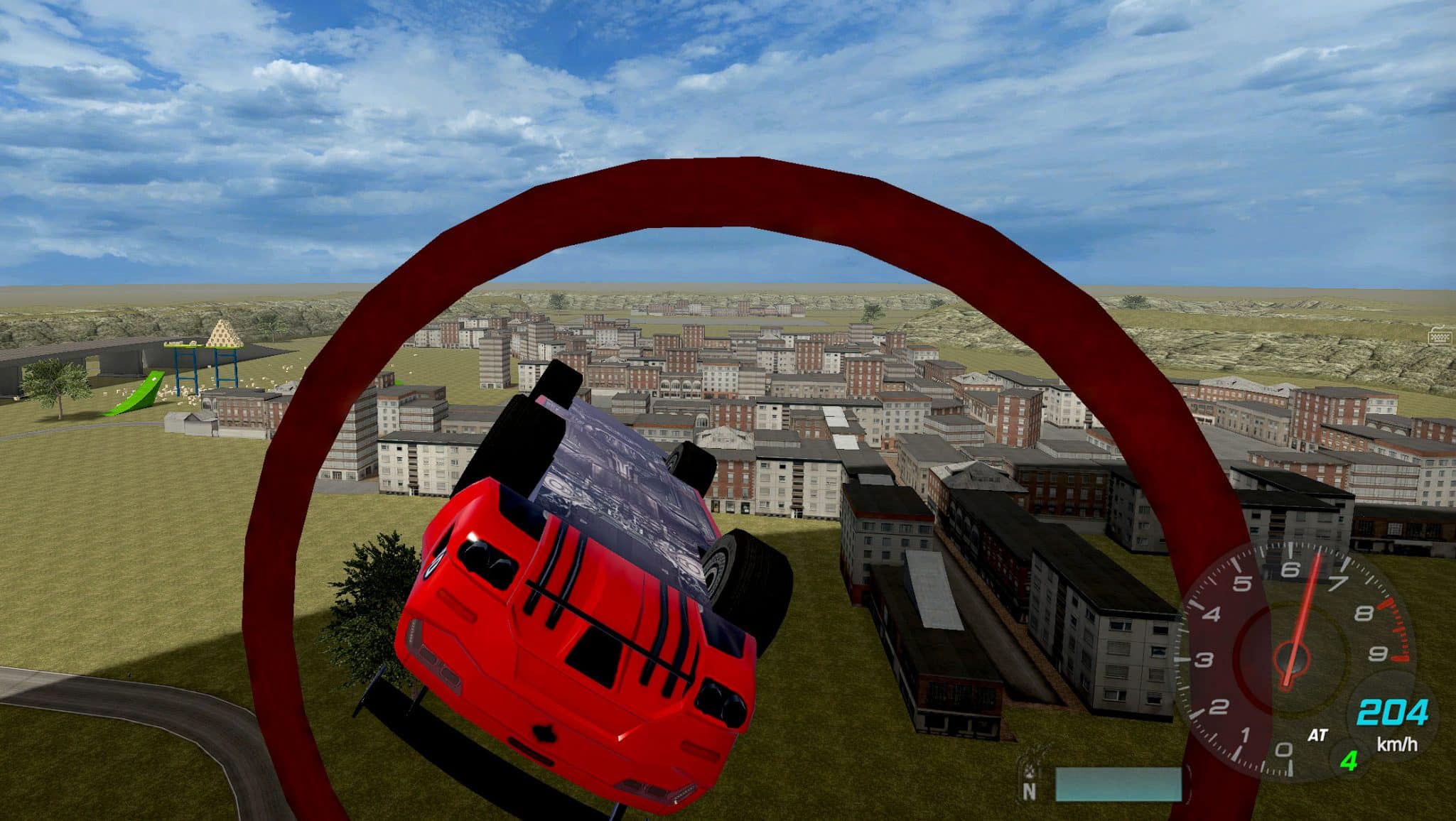 Madalin Stunt Cars 2 is the perfect game for anyone looking to have some fun with their friends without any pressure, and best of all, it’s entirely free to enjoy from anywhere on your PC or laptop.

Whether you want to go all-out on the action-packed stunt arena, or just something more relaxing, this open-world stunt car game has everything you could want, and more.

The selection of cars in Madalin Stunt Cars 2 is vast, ranging from exotic vehicles to muscle cars and everyday street racers.

With three large maps and more than thirty cars already unlocked in your garage, the game offers plenty of replay value.

The developers of this game have implemented an open world with various terrains and landmarks. You can travel across all areas and jump off the biggest stunts you can find, causing as much carnage as possible along the way.

Madalin Stunt Cars 2 is an unusually ambitious driving game, offering the chance to pull off the biggest stunts possible. There are no restrictions, enabling you to try death-defying moves without fear of failure or punishment from opponents. Instead, challenging obstacles will push your skills as a driver to the fullest!

Moreover, you can race against other players on a big map where your imagination is the only limit. There’s also a live chat function integrated into the game to have a good laugh with both your friends and competitors.

Get behind the wheel of your perfect car right away before hunting down the most insane obstacles that’ll leave you pulling off stunts you could only dream of pulling off in the real world.
You must log in or register to reply here.

Starfield Gameplay Leak a Publicity Stunt
May 4, 2020 by Nova