Last night a ”Purge Siren” was utilized by the Crowley Police Department as part of their starting curfew. We have received numerous complaints with the belief that our agency was involved in this process.

We were not involved in the use of the “Purge Siren” and will not utilize any type of siren for this purpose.

Calls regarding this matter should be directed to the Crowley Police / Chief Broussard and not the Acadia Parish Sheriffs Office.

Yo Crowley, Louisiana really set off the purge alarm last night for their curfew. Saying it’s an old military siren that’s why they chose it. Mannn they are wrong for that hahaaaa
Click to expand...

The Purge siren was used by Crowley, Louisiana law enforcement to signal curfew hours. The horror sound effect was not something that residents were very happy to hear over the weekend. As most of the world remains indoors, some counties in North America are fining people who break curfew or who are out in public and not shopping for essential items. So far, it's been pretty hard for many to remain indoors, which is why the siren from the hit horror franchise was used.

According to Crowley, Louisiana residents, the police were using The Purge siren to announce that curfew had started over this past weekend. The county wants residents to remain indoors from 9pm to 6am every day until further notice.

But, The Purge siren is a bit much, even though the Crowley police department claim that they had no idea the siren was used in the horror movies. The siren received hundreds of complaints, along with over 500 Facebook comments about it. Crowley Police chief Jimmy Broussard says he personally did not know the sound was associated with The Purge and notes that a siren will not be used in the future. Nearby Acadia Parish Sheriff, K.P. Gibson, issued a statement on behalf of his department, separating themselves from the matter, which you can read below.
Click to expand...

In an effort to alert residents to the parish-wide curfew in Acadia Parish, Crowley Police rode around town broadcasting an alarm signal at 9:00 last night, but it's not what anyone expected.

In a video provided to KATC, the audible alarm from Crowley Police is actually the alarm sound from the successful film franchise "The Purge".
Click to expand... 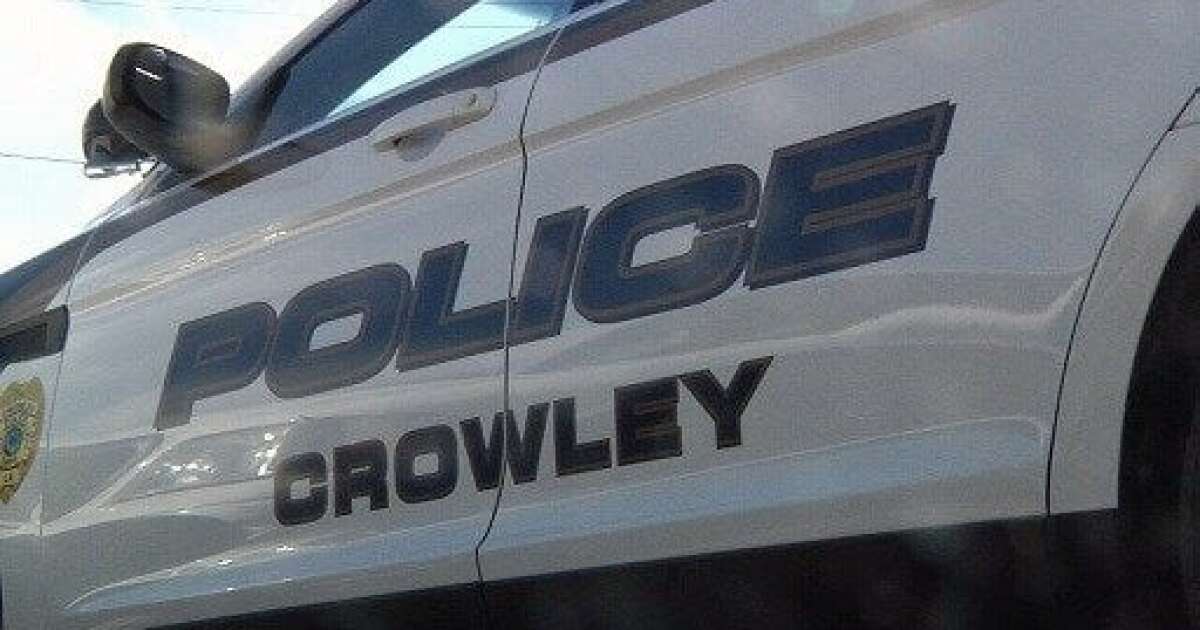 In an effort to alert residents to the parish-wide curfew in Acadia Parish, Crowley Police instated an audible alarm but it's not what anyone expected.

www.katc.com
You must log in or register to reply here.

More than 600 residents of Baltimore City don’t trust police officers and are dissatisfied with police, according to scathing survey
Apr 21, 2020 by Ana

Ambulance In D.C. Played Sirens From Dystopian Film ‘The Purge’
Apr 6, 2020 by Maddox

Louisiana Pastor: 'True Christians Do Not Mind Dying' Of Coronavirus If Infected At Church
Apr 8, 2020 by Maddox