An article where I ranked all Twisted Fate skins!

This guy never plays fair so neither should you. By that I mean you should use skins that give you an advantage in the game. Since he’s a mid-lane champion and mid is one of the most important roles in the game you should use anything you can to your advantage so you win the match and get that sweet sweet LP. Of course, skins aren’t just for in-game advantages, some are there for esthetics as well. But enough about that let’s get into ranking Twisted Fate skins. 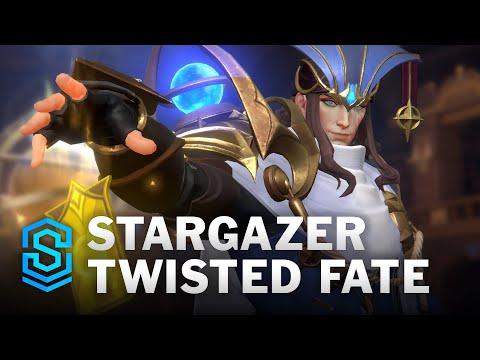 “My cards will tell your fate.” (Video by SkinSpotlights Wild Rift)
Let’s start this list off with the skin that’s only available on the mobile version of League of Legends. The reason why I’m ranking it as the worst skin in the whole game is that it is the worst skin. It does have fancy effects, cool animations, and everything but let’s be real it’s not worth the price. I have no idea what they’re smoking down there at Riot Games but this isn’t it.

How To Get Stargazer Twisted Fate: 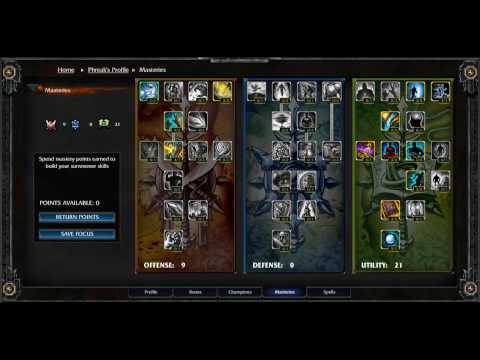 “It’s all in the cards.” (Video by League of Legends)
For being one of the first champions released he still looks good even today. He recently got an update on his effects in general which was long awaited. Let’s hope that they update how his old skins look as well. There’s nothing special about this skin except that Twisted Fate wears a magician’s outfit.

How To Get Original Twisted Fate:

You can buy the champion for 520BE or 585RP which rounds up to 5$.
You must log in or register to reply here.