The Pantheon god of war got all of his skins ranked. I hope you'll like this listing! 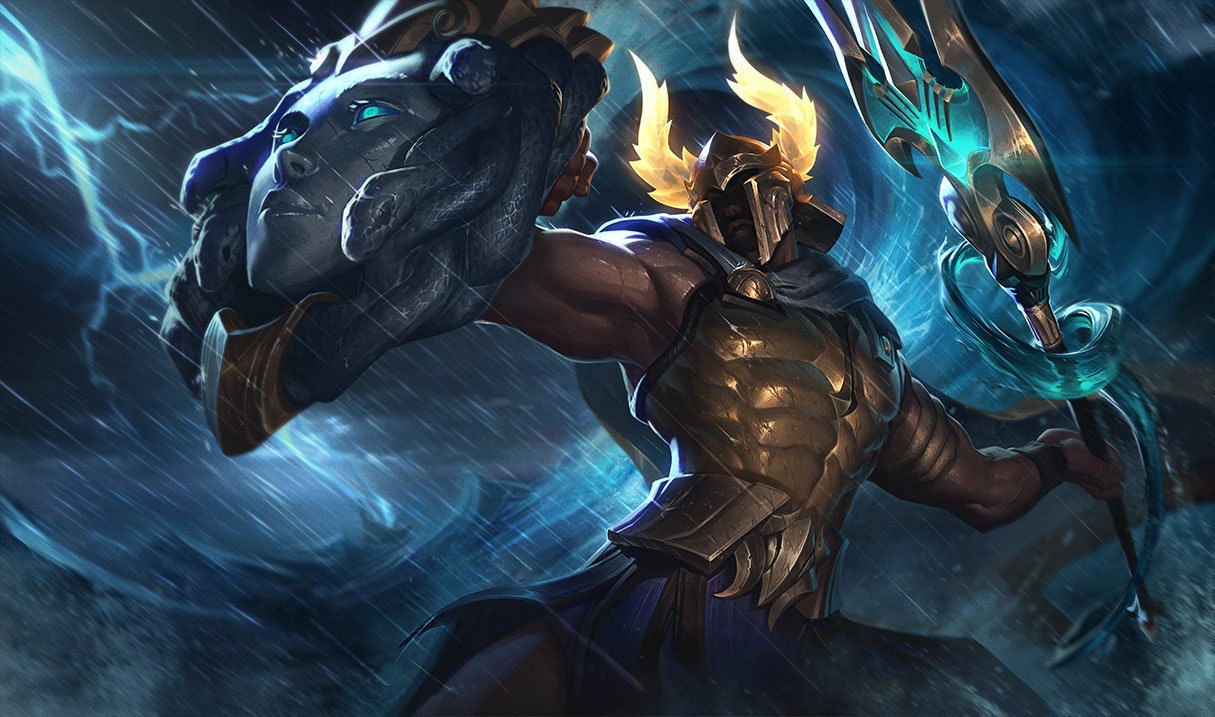 This guy is a beacon of masculinity. I mean this champion has muscles on top of muscles, abs on top of abs. Instead of a 6-pack, he has a 12-pack. The reasoning behind his masculinity and muscles is that he’s a true Spartan. He even wears spartan armor in almost all of his skins. Keep in mind I said almost because some skins steer off that theme. Which can be a good thing in some cases. Don’t be afraid to try different things with Pantheon as he can be played in a variety of roles. From jungle to support. 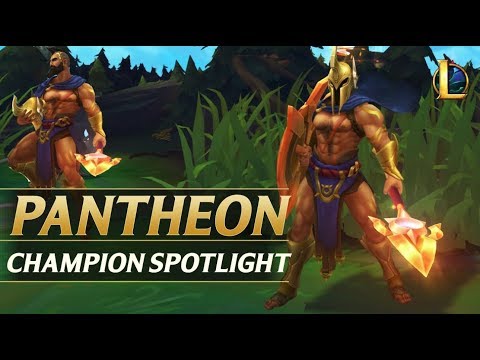 “Never give up!” (Video by Remus)
Here we have the original skin for this masculine champion. It’s a great skin and Riot Games did a fantastic job at creating it. There isn’t much I can say about the skin. It isn’t bad and the model size looks moderate. I love everything about it. The only reason why it’s at number 13 is that it only gets better from here.

How To Get Original Pantheon: