The best undead singer in the under world Karthus is here! MAKE SOME NOISE! 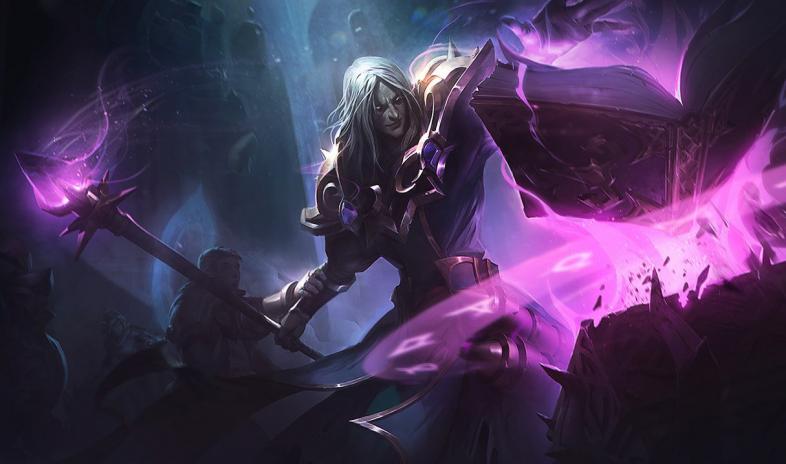 Ah, skins love ‘em or hate them they are in the game. Especially when some skins can give you a clear advantage over the enemy. Today we’ll talk about one of my favorite bs champions in the game. Nothing is more satisfying than killing 2-3 people while sitting in spawn leeching off of your teammates. You can just watch the cash roll in and see yourself become the final boss of the match. The only downside to Karthus is that he isn’t an agile champion but if he gets killed he can still use his abilities as a ghost. Except you can’t move from the spot where you died. Don’t be afraid to go in and die from time to time. Now that I’ve explained Karthus, let's get into his skins! 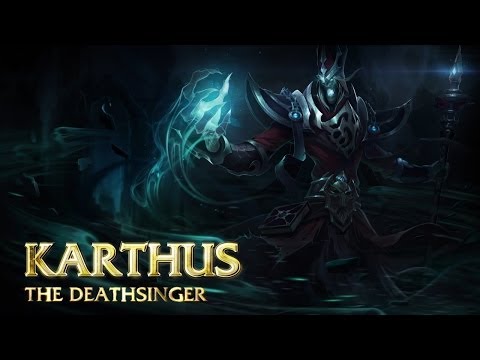 “Even in death, I shall sing!” (Video by League of Legends)
Here’s the original skin that comes along when you buy the champion. There is nothing special about it. The colors look bland and worn out which suits the character as he is represented as death or the one who guides the souls into hell. Riot could have made him look a bit scarier and maybe given him a zombie kind of look but it is alright.

How To Get Original Karthus:

You can obtain this skin in the League’s shop and you can pay with either BE or RP. If you’re buying with BE it will cost you 3150 while RP will cost you 790 which is around 7 dollars.
You must log in or register to reply here.