Sup people are you a Brand player because today you're in luck! As I'll be listing his skins from the best ones to the worst ones. 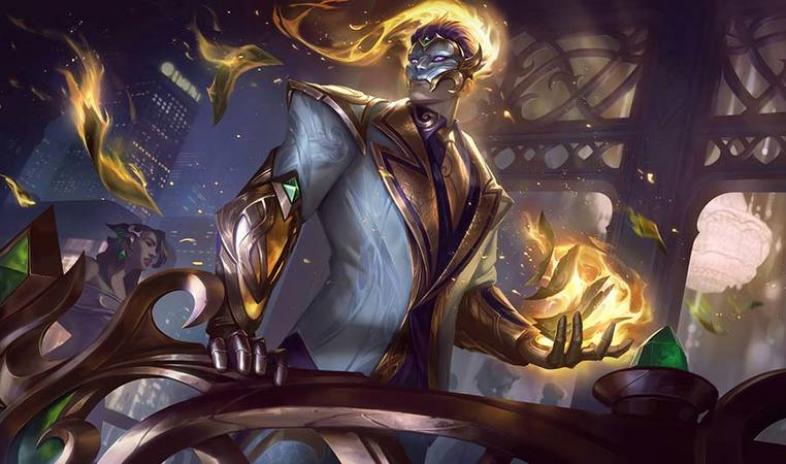 Ah yes, the guy that’s made out of the fire and that only wants to see the world burn. You can always pick him no matter what and you can never go wrong with him. He’s one of the OG champions and many people love him. He started out dominating the mid-lane and slowly migrated to the support role. Now we aren’t here to talk about him and his abilities, we are here to talk about his skins. So without further ado let’s get into this article! 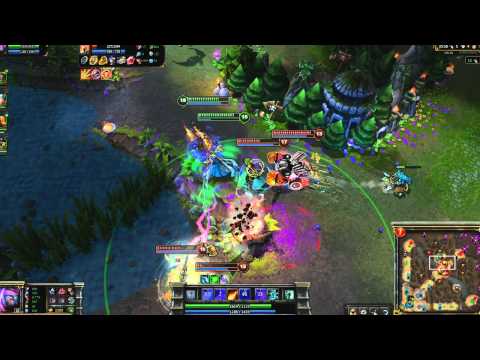 “Let’s set the world on fire summoner!” (Video by League of Legends)
The original skin for the man that is on fire. I mean it’s a human that’s burned to a crisp. He’s a crispy boy. Even though somehow he always has shorts on. I have no idea how they don’t burn off because I believe there aren’t any flame-resistant clothes in Runeterra. His color pallet is basic and it consists of orange, black and brown. There isn’t much to say about him, it's basic and it fits into the theme of League.

How To Get Original Brand:

You can acquire this skin by simply purchasing the champion for 3150 BE or 880RP or 8$ in League of Legends.
You must log in or register to reply here.