As Paramount moves forward with their long-planned Transformers animated feature, news has rolled in, from THR, regarding the release date for the next live-action Transformers movie.


The untitled seventh film in the ongoing Transformers franchise has landed a launch date of June 24, 2022. This will be the longest gap between Transformers films since Michael Bay kicked off the saga back in 2007.

Paramount has writers Joby Harold (Army of the Dead) and James Vanderbilt (Zodiac) currently working on separate scripts in the story universe, akin to 2018's Bumblebee. 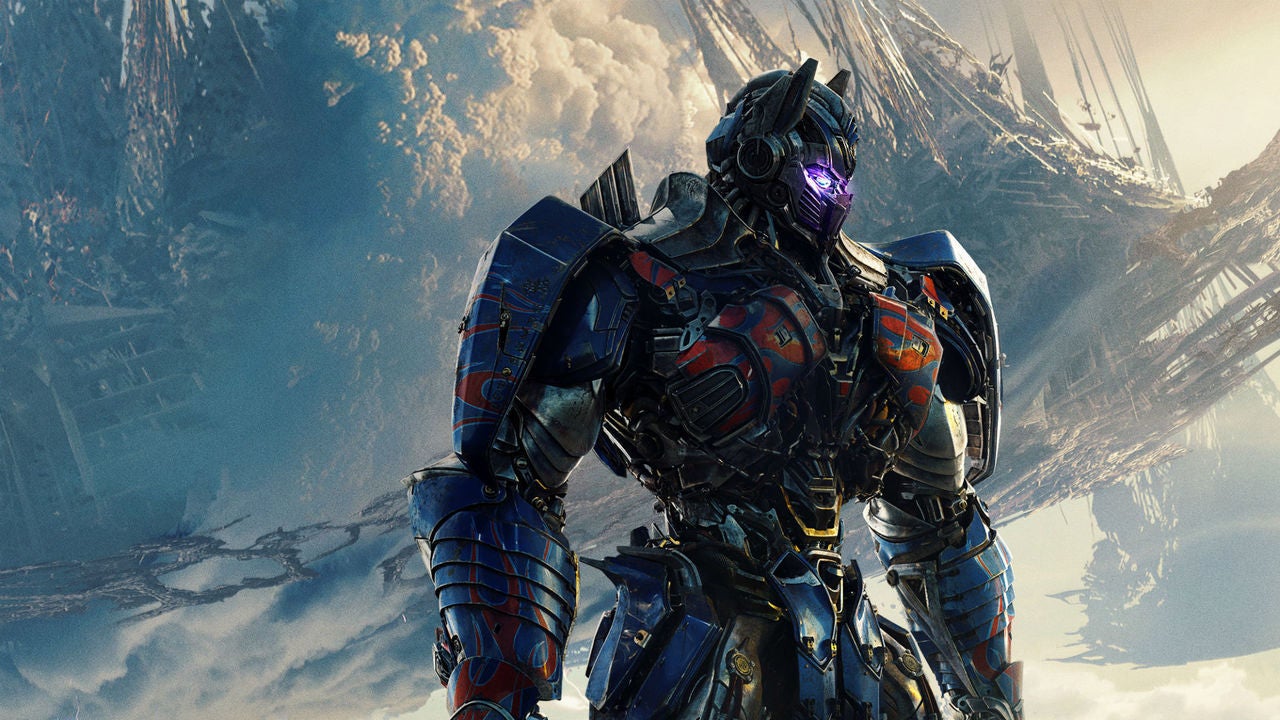 No Sleep Till Cybertron.