This was primarily attributable to: 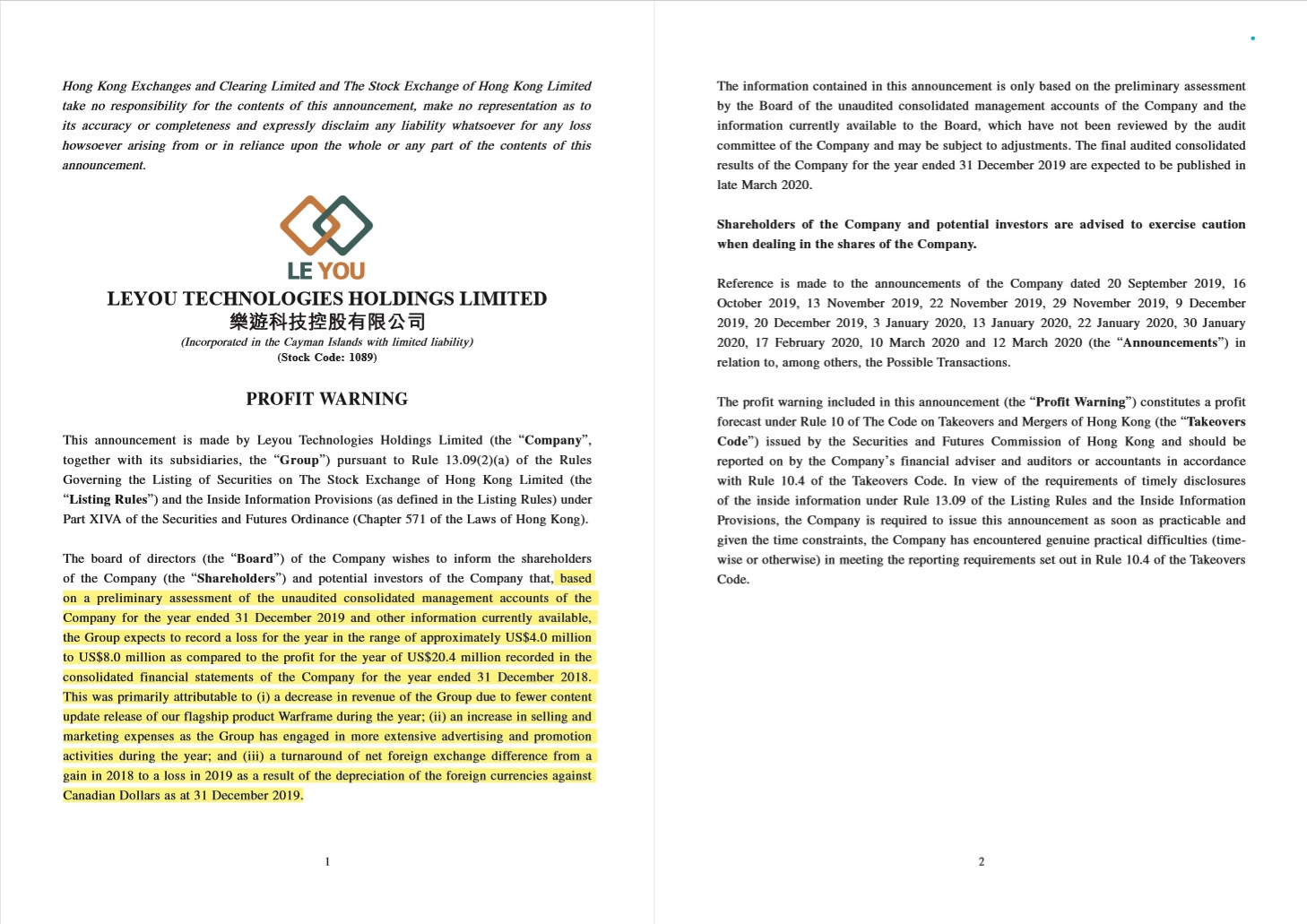