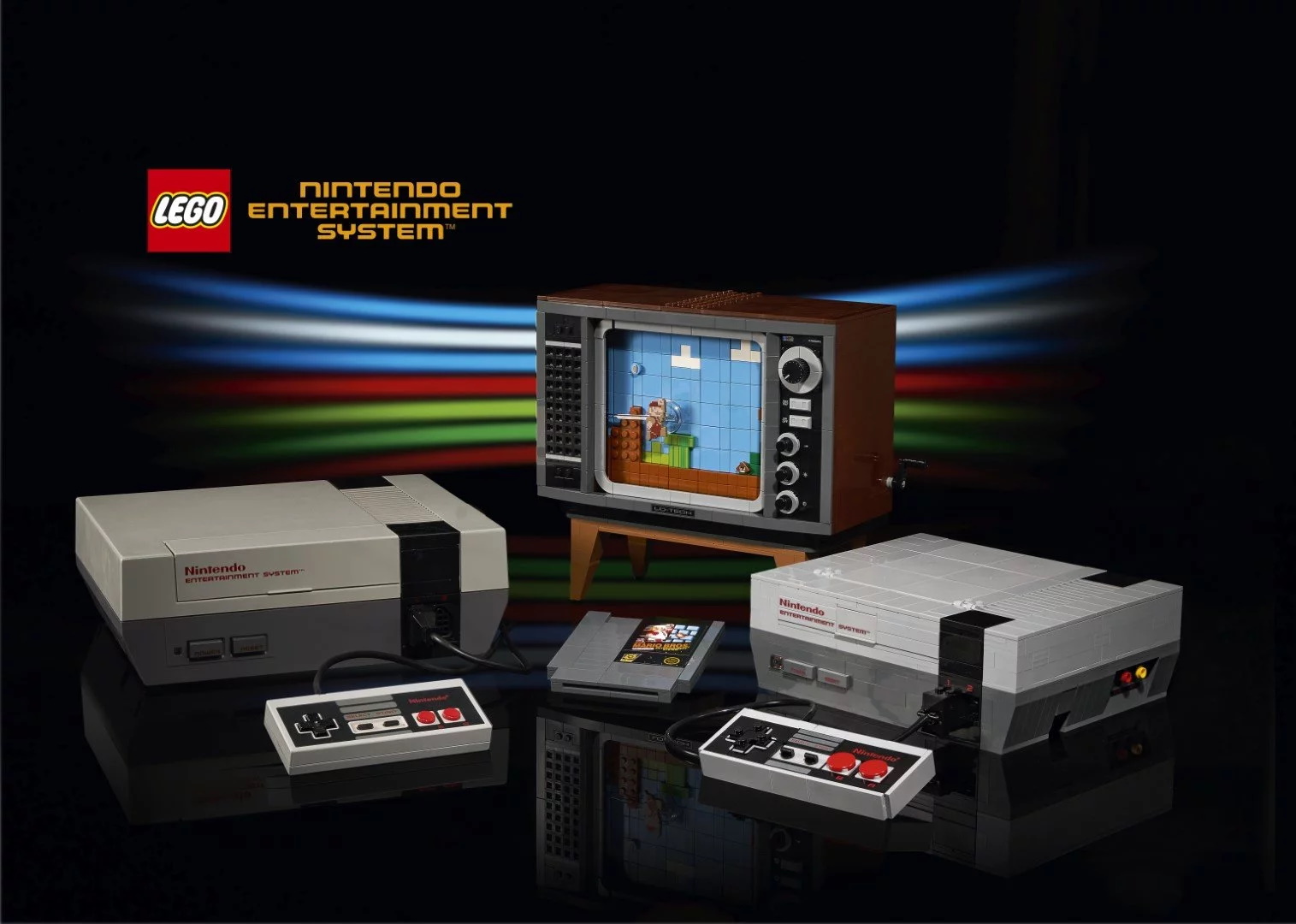 Furthermore, the set allows LEGO Super Mario integration, allowing original music from Super Mario Bros. to be played when Mario of that set is placed on the TV of the NES set.

Check out the set in action below. What do you make of the LEGO NES set?

I wonder how many people will go out and actually buy this set. I mean I don't see much value for this type of the hobby. Though there are some hardcore LEGO users and they tend to keep the hobby going. So theya re going to collect it no matter what.
You must log in or register to reply here.