It’s also that this is the fourth consecutive defeat for Sanders-style revolutionary leftist politics in the Anglosphere: Sanders lost to Clinton in 2016; Sanders-style revolutionary candidates lost most of their Congressional races in 2018 while moderates were much more successful; Jeremy Corbyn’s approach to Labour politics was obliterated in Great Britain by buffoonish Boris Johnson’s Tories in a direct Sanders-Trump parallel; and now Biden has emerged victorious in 2020 despite having lagged far behind Sanders in fundraising and field capacity.

But defeatism would be the wrong lesson for leftists interested in passing social democratic policies in America and Britain. The reality is that leftist policy has never been more ascendant in the Democratic Party since at least the 1960s if not the 1930s. The Biden 2020 campaign platform is well to the left of the Clinton 2016 platform, which was itself well to the left of the Obama 2008 platform. Every major candidate in the 2020 field ran either on some version of Medicare for All, or at least a public option and Medicare expansion as a pathway toward it. Every major candidate proposed much bolder action on climate change than the Obama administration, and major policies to address student debt and college tuition. And on social policy from LGBT rights to criminal justice, the difference between the Democratic Party of today and that of 10 years ago could not be more stark. Most of those advances are due to the hard work of leftists whose tireless advocacy has successfully won the force of moral argument and persuaded mainstream Democratic base voters and independents. Most Democrats–including Joe Biden voters–overwhelmingly support leftist policy like Medicare for All and a Green New Deal.
Click to expand...

What did lose unequivocally, however, was a certain brand of anti-partisan class revolutionary electoral politics rooted in industrial-era Marxist theory. Zack Beauchamp’s excellent analysis at Vox is essential reading on this topic, but the upshot is that regardless of leftist policy, a strain of Marxist theory since the late 19th century has posited that the left can usher in a socialist utopia by uniting the workers of the world–and that any cultural divisions within the working class that get in the way are the product of false consciousness and manufactured consent to prevent the proletariat from arising together to overthrow their capitalist chains. In keeping with this tradition, leftists who subscribe to this ideology see the hyper-partisan divides of the modern era as the ultimate artificial divisive construct, and are adamantly hostile to a political reality in which suburban middle-class professionals (regardless of race, gender or culture) dominate the party of the “left” while blue-collar rurals (again regardless of race, gender or culture) dominate the “right.”

Accordingly, this perspective informs a Marxist electoral paradigm that 1) is explicitly hostile to the Democratic Party as it currently exists; 2) assumes that there must be a big mass of independent voters and non-voters to the left of base Democrats on economics and open to revolutionary politics; and 3) attempts to minimize cultural divisions and negative partisanship in favor of winning over large swaths of people with theoretically culturally conservative but economically progressive politics.

Unlike leftist policy more broadly, this theory of the electorate has utterly failed. First, it turns out that in Democratic primaries, most voters actually like the Democratic Party! Second, as a bevy of political science studies have already shown for years, “independents” are something of a misnomer: they are a divided group that tend to vote almost exactly like partisans, but simply don’t choose to affiliate officially with a party. They aren’t in any significant sense to the left of base Democrats. Third, whatever the secret formula is for turning out voters under 45 in large numbers, the Sanders campaign didn’t find it. Certainly, Sanders won voters under 45 decisively (with Warren coming in a consistent if distant second), but didn’t turn them out in anything like the numbers needed to win. It is possible that a more explicitly generational politics might have done so, but Marxist constructs tend to eschew generational politics as yet another distraction from working-class solidarity politics–despite the fact that a “working-class” Baby Boomer who bought a suburban house in 1995 is much likelier to be financially stable than a “professional managerial class” Millennial struggling to pay rent in an urban studio apartment. Fourth, culturally conservative whites did not cross over in remotely the numbers leftists might have hoped.
Click to expand... 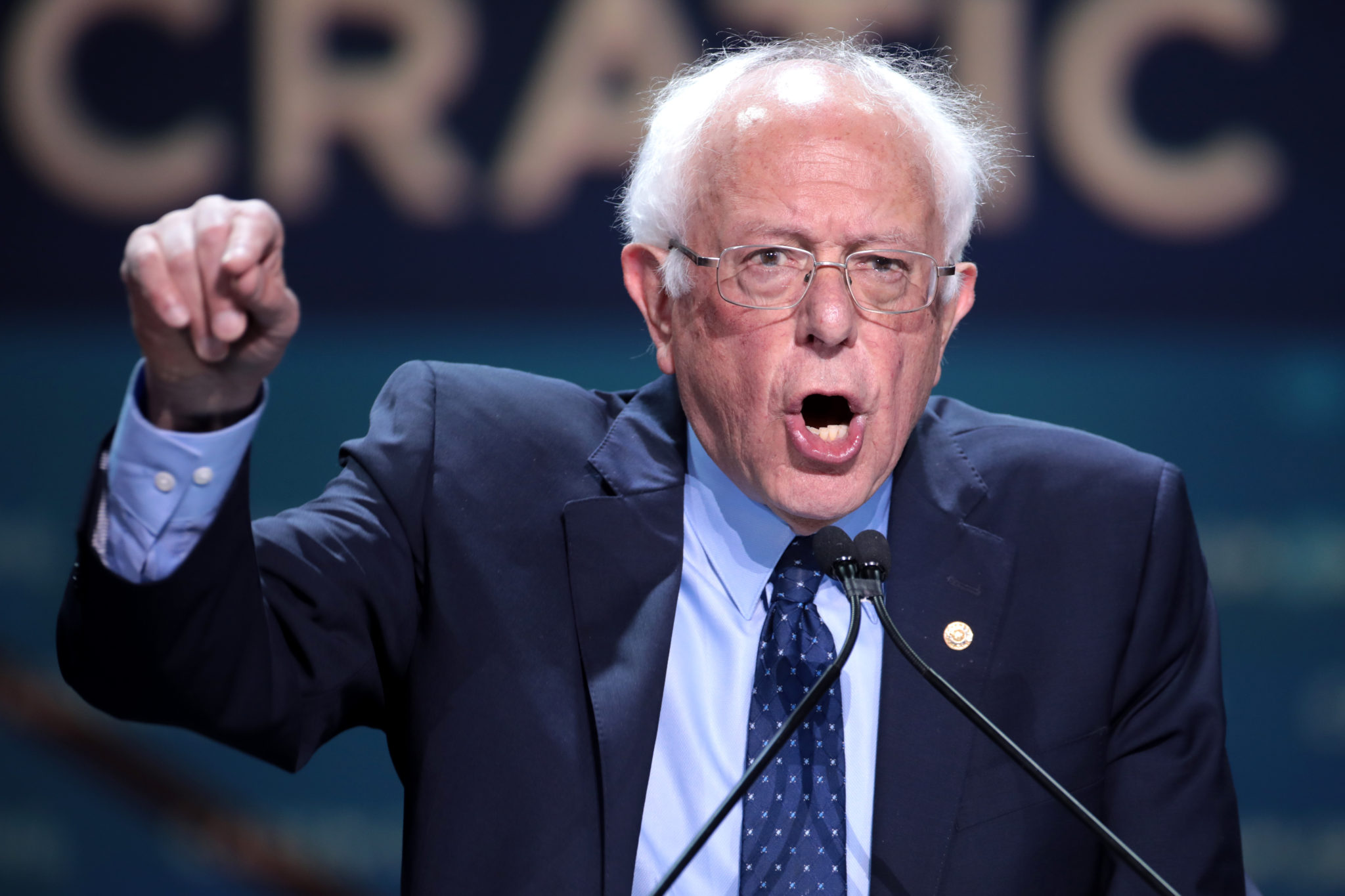 Much of the left has entered a phase of despondency in the wake of the defeat of Bernie Sanders in the Democratic primary. It’s easy to understand why. It’s not just that Sanders went from riding high after winning the first three states in the primary contest, to suffering dramatic defeats in...

Marxist/Leftist is the same. If you do a dictionary search on "Communist" or "Communism" you'll realize that the earliest Marx theory is related to leftist attitudes/ideologies, etc.

I was looking up the dictionary for "Communism" because I was typing out this article for Facebook.

What democrats want to do is turn its party into a socialist party. I'm reading, more and more evidence of this. So, from here on out, I'm staying republican until democrats get their shit together.
Last edited: Apr 16, 2020
You must log in or register to reply here.

Outgrowing Drake Is the Generation Gap We Didn’t Predict
May 7, 2020 by Tek