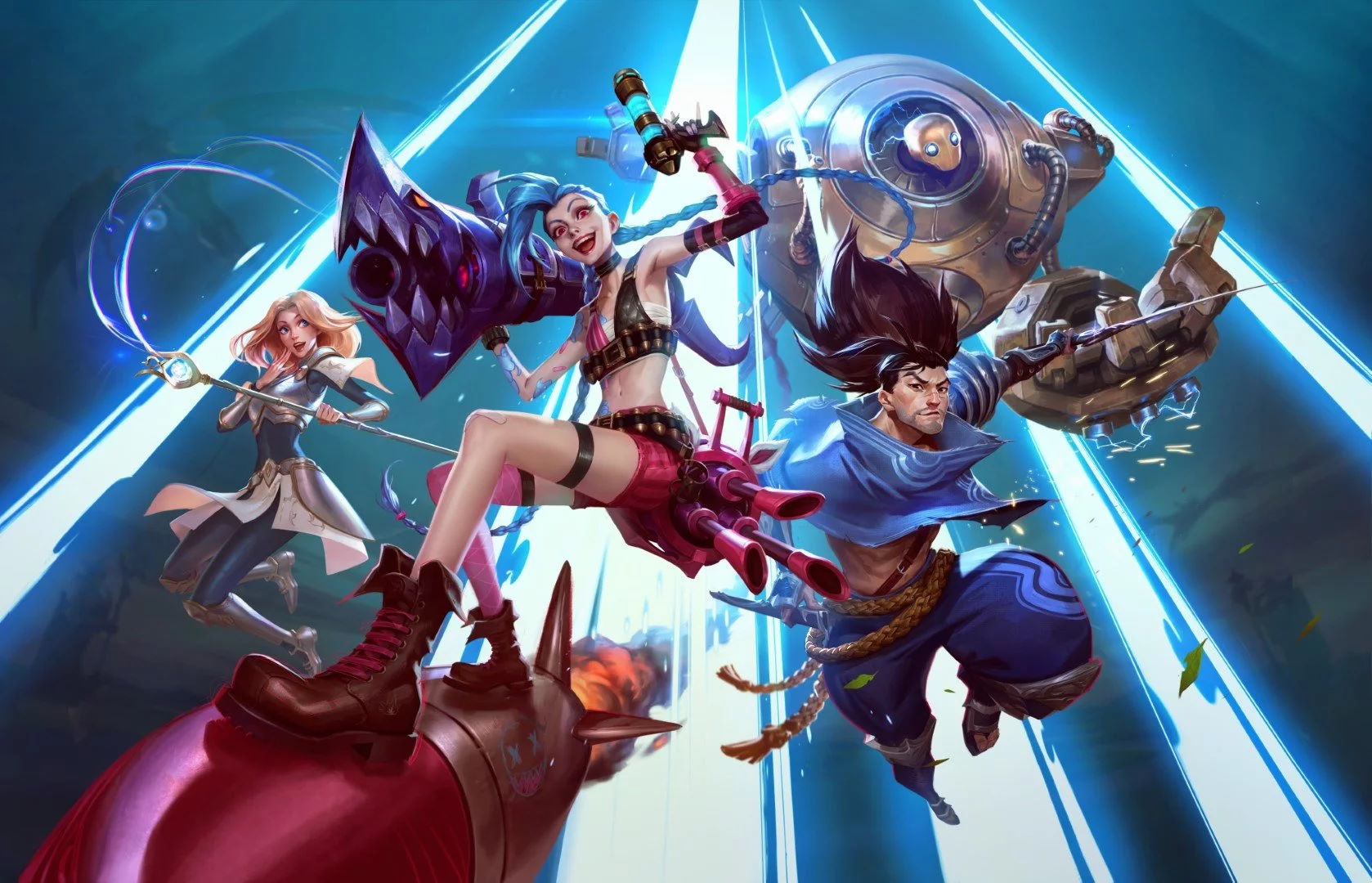 League of Legends Wild Rift open beta will be available to players in Vietnam, Oceania, and Taiwan from 7 December, Riot Games has revealed.

The new regions will join Southeast Asia, South Korea and Japan from that day, followed on by Europe, the Middle East & North Africa, Russia & CIS, and Turkey on 10 December.

All players in those locations will have full access to Wild Rift on Android or iOS, and Riot continues to offer an open invitation to all players to (re-)join the world and community of League of Legends.
Click to expand...

A new content patch will roll out on the same day Oceania joins the open beta. It will contain new champions, skins, and balances.

League of Legends Wild Rift is developed for iOS and Android devices, announced back in October 2019.

Valorant Could Be Coming To PS4, iOS, Android