Real name Maria Creveling, from the US, she was the first ever woman to compete professionally in the game.


She won a spot in the League of Legends Championship Series in 2015 as part of the esports team Renegades.

Tributes have flooded in online to the esports gamer, who many hailed as an “inspiration”.

Remilia – who was transgender – stepped back from the spotlight, saying pressure of competing on stage was impacting her mental health. 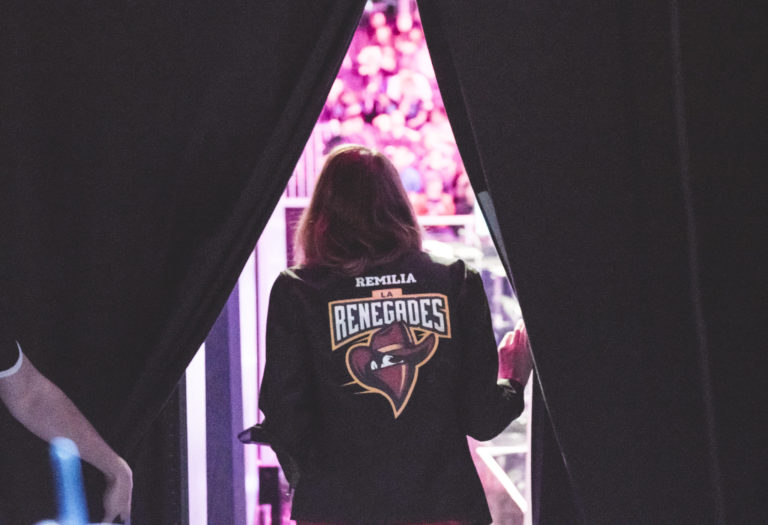 Remilia's loss has been felt by many in the League community.

I think gaming is taking a lot of toll on peoples body and mind I guess.

its not good to game for long and these esports require daily gaming training to be able to compete. Plus they say she endured a lot of abuse while playing the gaming sport.

Abuse is reasonable considering gaming community is toxic not just to women but to men as well. for example try playing with indonesia, philipines and malaysian users in mobile legends. worst trash talking community from those countries.
You must log in or register to reply here.

Are League of Legends players smart?
Oct 18, 2022 by Clement Kachepa