Lamar Jackson Signs With Jets, Will Play for New York Next Season

23-year old quarterback Lamar Jackson went unnoticed during the fourth round of the 2020 NFL Draft. This took many by surprise, since a few mock drafts predicted that he would get snapped up by the third round. Unfortunately, the 6 foot 2 in, 210-pound player eventually agreed to a free agent deal with the New York Jets.


Admittedly, even Jackson had no idea why teams snubbed him in the draft. When he spoke to the Journal Star, he confessed that the disappointment is now behind him.

“I can literally say today was one of the most difficult days of my life,” he said. “Probably watched about five picks when it first started today, but after that I was pretty much losing my mind. I have a fast mind and I constantly think and process stuff. So I was just hurt. I was taking walks, was isolating myself, walking around the neighbourhood yelling. I was truly going crazy.:

According to NFL.com, Lamar Jackson possesses a “rare cornerback size with length to match”. Statistically, he intercepted five passes in the past two seasons, including three in 2019. On the downside, he needs to work on his instincts and overall awareness. In addition to that, Jackson cannot adapt to misdirection and come up with a plan on the fly. 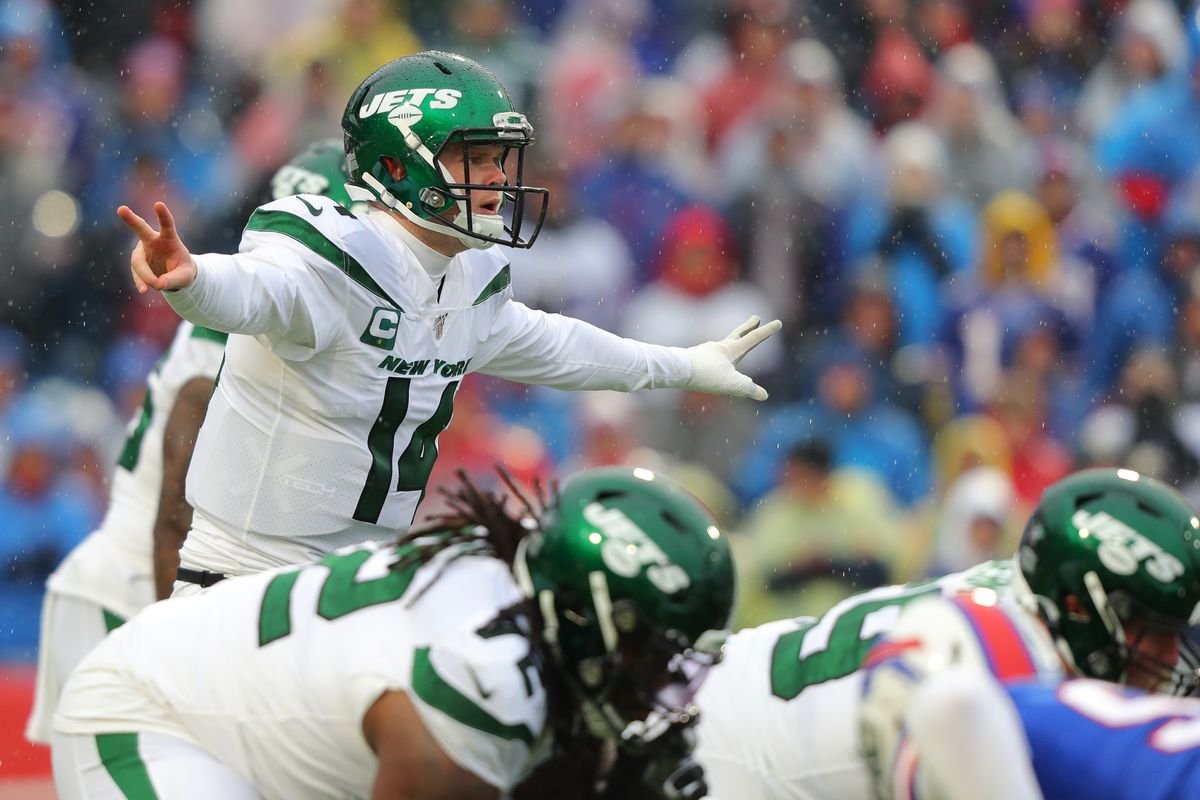 Lamar Jackson Signs With Jets, Will Play for New York Next Season - EssentiallySports

23-year old quarterback Lamar Jackson went unnoticed during the fourth round of the 2020 NFL Draft. This took many by surprise, since a few mock drafts...

www.essentiallysports.com
You must log in or register to reply here.

Lamar Jackson tweet 'Truzz Trump' goes viral, but some are confused about its meaning
Apr 19, 2020 by Ana