Kratos God of War Ragnarok: Kratos and Atreus will come back in the next God of War in 2022 with many interesting things! Discover more!

God of War 2018 was a fantastic reboot of the action-adventure series. The developer Sony Santa Monica Studios will release the next one, God of War: Ragnarok in 2022.

The next game will curiously welcome the return of Kratos and Atreus as they explore the ancient Norse realms and deal with more powerful gods looking for retribution.

Here’s what you need to know about Kratos’ God of War Ragnarok sequel.

WHEN WILL GOD OF WAR RAGNAROK COME OUT?​

The next God of War game is poised to be one of the PS5’s biggest upcoming games. Due to the changes of the COVID-19 pandemic and the need for deadlines, the sequel was delayed to 2022. So, the exact time is not sure.

God of War 2018 director Cory Barlog and Sony Santa Monica recently celebrated the four-year anniversary of that game’s release by sharing no news or additional footage of Ragnarok. 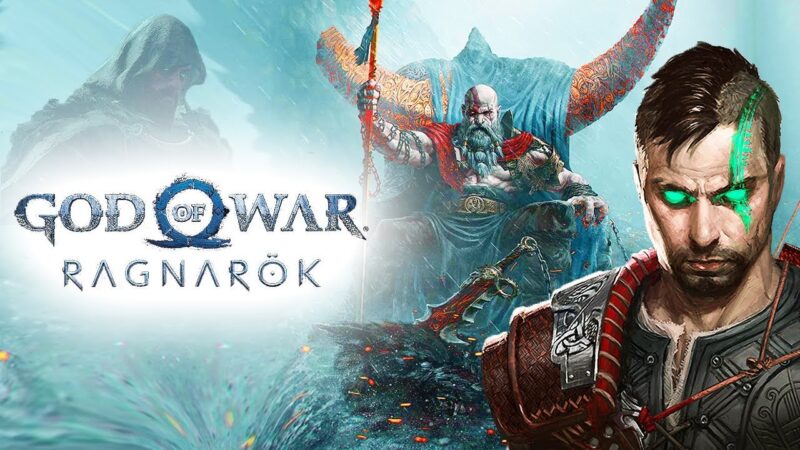 The exact time is not sure
Sony Santa Monica Studios explained the delay into 2022, asserting the studio’s need to stay focused on delivering a top-quality game while maintaining the safety and health of our team, partners, and families. During the PlayStation Showcase in September, Sony announced that Ragnarok will be launched on PlayStation 5 and PS4. Is this true?

WILL GOD OF WAR RAGNAROK BE AVAILABLE ON PS4?​

The sequel to God of War is planned for PS5, but it’s also coming on PS4. The news of a previous generation version was announced by the head of PlayStation Studios, on the company’s blog.

At the September PlayStation Showcase, Sony confirmed that Raganrok will be available on PS5 and PS4.

Sony’s God of War Ragnarok website also announces that you can upgrade the PS4 digital or disc version to a PS5 digital version at an extra cost. 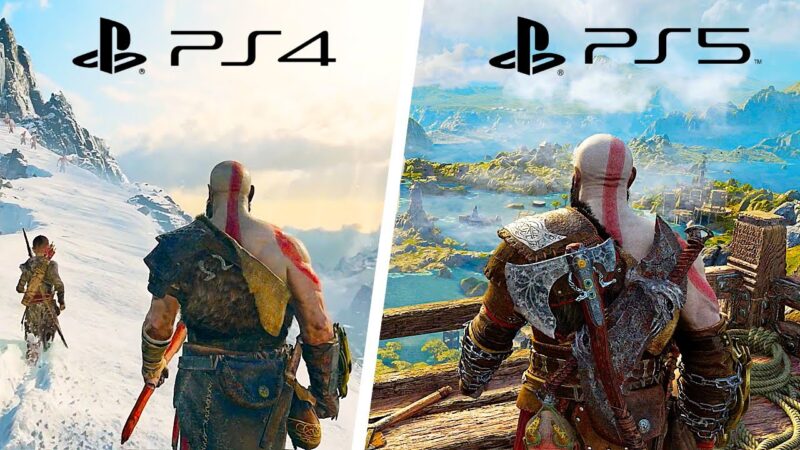 Sony confirmed that Raganrok will be available on PS5 and PS4.


WILL THERE BE A PC VERSION?​

2018’s God of War is now available on PC, it seems very likely there will be a PC version of God of War: Ragnarok

The PC port specialist Nixxes Software and the publisher plans for half of PlayStation annual releases on PC and mobile by 2025.


While the PC edition of Ragnarok hasn’t been confirmed, Sony has big plans for the PC space and keeps expanding there.

It can take a long time before Ragnarok makes its way to the platform, as it took God of War 2018 nearly 3 years to release on PC.

Two main enemies that you’ll face in Ragnarok are Freya and Thor. Freya was once Kratos’ friend, but after Kratos killed her son, Baldur, Freya became his enemy.

Freya isn’t just a powerful user of Vanir magic, but also that she’s a formidable warrior in her own right. Get mad at Kratos’ evasion of justice by her hand, Freya will turn every weapon at her disposal towards her son’s killer. 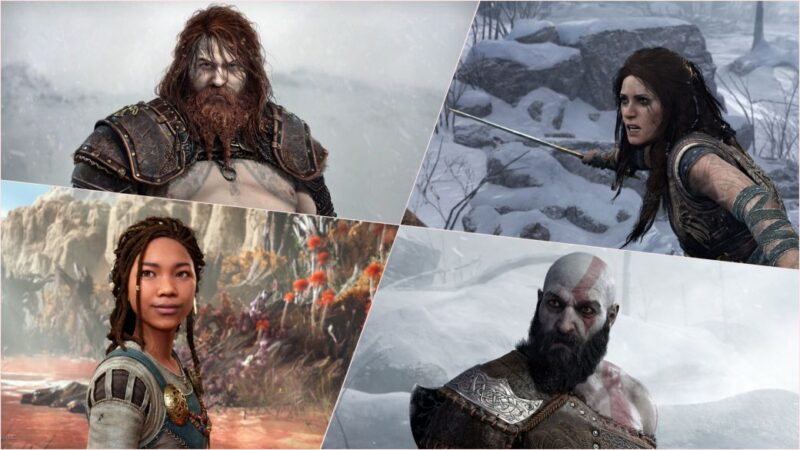 Freya and Thor became Kratos’ enemy.
Thor is mad at Kratos because his sons and half-brother are dead. Thor’s legendary blood lust and wrath will be aimed at Kratos and Atreus. Thor earned his title as one of the most powerful gods.

KRATOS TAKES ON A NEW ENEMY​

The enemies in Ragnarok will become more violent, in which Kratos and Atreus will take on a host of new creatures from across Norse mythology. Some new enemies revealed so far such as the Stalker and the Dreki.

With a cast of adversaries, they focus on keeping each combat encounter memorable from the smallest brawls to the big bosses!

THE END OF THE SAGA​

Sony Santa Monica decided to cap the story at 2 games to keep it from getting too unwieldy.

There are conditions of Kratos’s relationship with Atreus happening in a second game, but stretching things out too much from there can weaken the tale for the studio. 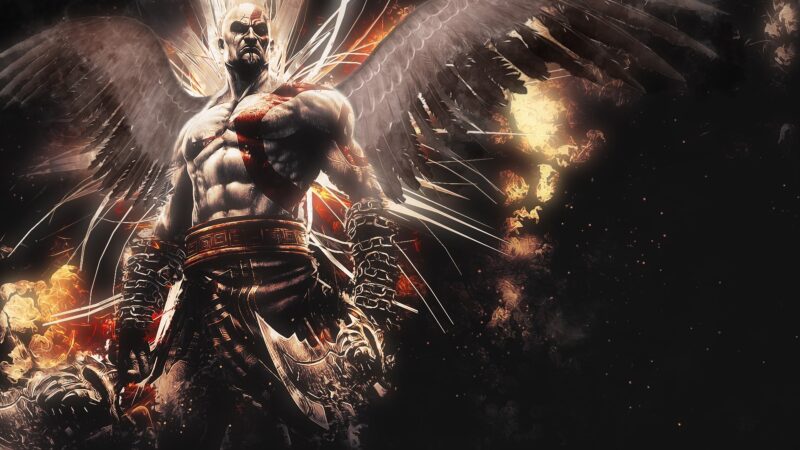 Sony Santa Monica decided to cap the story at 2 games
The complexity radiates, like ripples in a pond. It can be an ocean, and have those ripples just go for thousands of miles. But is that necessary or beneficial, or are we feeling like you know what, it’s just spreading it too far apart?

So don’t expect a third game of Kratos to wallop various Norse gods. It doesn’t mean this is at the end of his journey, or the final time of the adventures of Kratos and BOY, but it suggests serious finality at the end of Ragnarok.

Please leave your comment to share your ideas of Kratos God of War Ragnarok or any your concerns!

A
How old is Kratos in Ragnarok?

Kratos God of War – a hero or a villain?