Kotaro Lives Alone: Will season 2 be coming to Netflix? 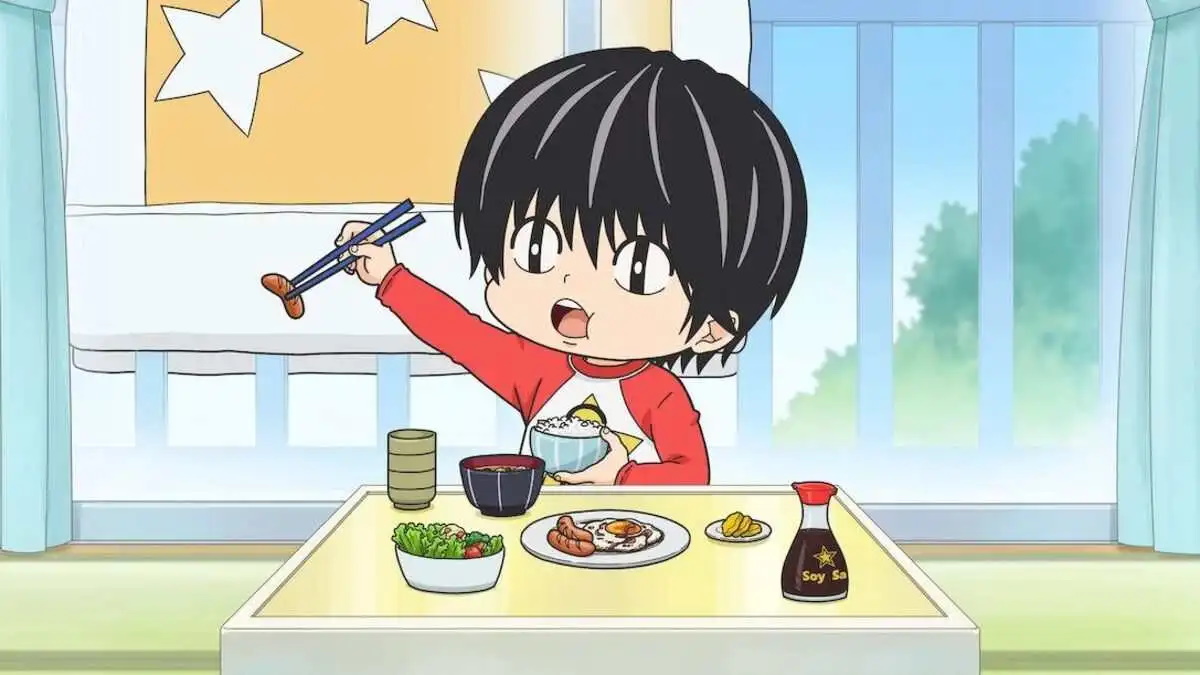 This weekend's binge-watching of Kotaro Lives Alone has to be one of the finest things we've done this year.

Many anime lovers, without a doubt, share this sentiment, as they, too, were enthralled by this amusing yet uplifting Netflix series and have gone on to watch it several times. All that's left is for you to tune in and enjoy this fantastic animation!

If, like us, you finish this series in one sitting, you're definitely anxiously anticipating a second season, especially considering there are still a slew of unanswered issues, such as Kotaro's father's whereabouts and the identity of Kotaro's mother. Season 1 may not be the best place to start learning more about our feudal-Japanese child, but there's a strong possibility season 2 will address these and other themes. That is, if we get a season 2.

Is Kotaro Lives Alone set to return for a second season? Or was this a Netflix one-and-done anime series set in 2022? Here, we'll tell you all we know thus far.

Will Kotaro Lives Alone season 2 be coming to Netflix?​

Unfortunately, it does not appear like Kotaro Lives Alone will receive a second season at this time, given that the first season's closing episode felt more like a series ending than a season finale. Furthermore, Kotaro Sato's journey seemed to have come full circle, with him ultimately realising that his genuine strength had nothing to do with living alone.

With all of this in mind, a second season of this anime could be superfluous. Even yet, we're optimistic that a second season would not encounter this issue because there's still so much material to tell, whether canon or not.

We may witness Kotaro gain even more valuable lessons in life or make even more new friends. Perhaps we can discover more about Shin Karino's career and whether or not he will ever achieve success. Perhaps we'll run into Mizuki down the way. The possibilities are boundless, but only time will tell if any of this comes to fruition.

As is customary, the ball is in Netflix's court, so we'll keep you updated once or if the streaming company makes any positive announcements. Until then, check out Kotaro Lives Alone on Netflix for the second time!
Click to expand...

I literally finished watching this the other day and I must say I fell in love. I do hope they renew the title for a second season.