One Friday afternoon a few weeks ago, the developers at Treyarch held a happy hour event to welcome the summer interns. There was pizza, beer, and jubilation for everyone at the studio behind Call of Duty: Black Ops 4—except the quality assurance testers, who had to leave shortly after they got there.

“QA was told we were only allowed down at the party for a max of 20 minutes, and we ‘really shouldn’t drink anything’ because we still had to work,” said one tester. “It sucks, but honestly we’re pretty used to getting these sort of ‘rules’ when they do any parties here.”

It was a small affront, but it felt indicative of a bigger problem: At Treyarch, many contract employees, especially the testers, say they feel like second-class citizens. Testers work on the second floor of the office, while most of the other developers are on the first. Some testers say they’re told not to speak to developers in other departments, and one told me they’ll only do so surreptitiously, out of fear of getting fired. When they get to work, testers have to park their cars in a different parking lot than other employees, one that’s further away from the office. When lunch is catered, testers are told that the food downstairs is for the development team, not for them. Sometimes, they’re allowed to scrounge for leftovers an hour later, once the non-testing staff have gotten to eat.

Put another way: When I asked a non-tester at Treyarch about the party, they responded, “Surprised they were invited at all.”

Call of Duty: Black Ops 4, released last October, is the latest entry in Activision’s massively popular first-person shooter series. It made more than $500 millionin its first three days on sale, helping ensure that Activision’s 2018 financial results were what chief executive Bobby Kotick called “the best in our history.” It was also a turbulent production, marked by a drastic reboot, the last-minute addition of a battle royale mode, and what one developer described as “perpetual crunch” that perhaps hit the QA team hardest. Many of Treyarch’s employees are not full-time staff but contractors, which means that, among other things, they don’t qualify for the bonuses that full-timers might get from all those Black Ops 4 sales.
Click to expand... 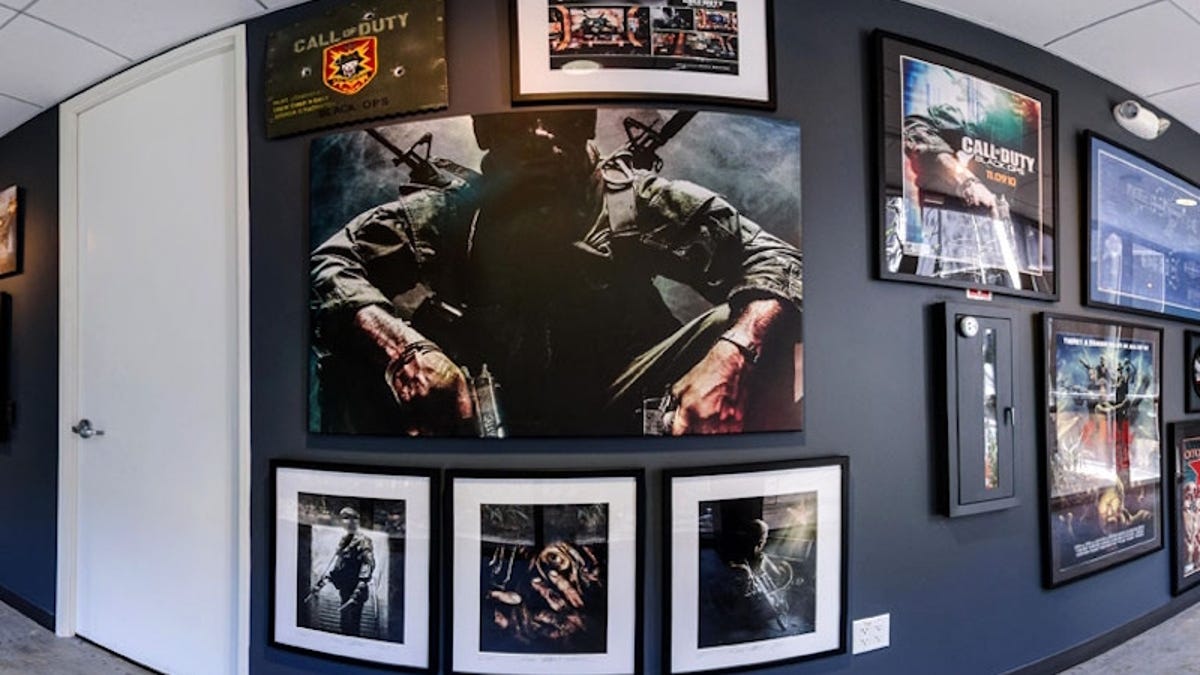 The Human Cost Of Call of Duty: Black Ops 4

One Friday afternoon a few weeks ago, the developers at Treyarch held a happy hour event to welcome the summer interns. There was pizza, beer, and jubilation for everyone at the studio behind Call of Duty: Black Ops 4—except the quality assurance testers, who had to leave shortly after they got...

The worrying thing is that Treyarch will make the next Call of Duty in 2020 as well if I’m not wrong. This are not going to improve I’m afraid.
You must log in or register to reply here.