According to a North American PR representative for Konami, recent Silent Hill rumors “are not true.”

“We’re aware of all the rumors and reports but can confirm that they are not true. I know it’s not the answer your fans may want to hear,” said the Konami US PR rep.

In the Konami rep’s original email, he also said: “It’s not to say we are completely closing the door on the franchise, just not in the way it is being reported.” So, while Konami US is denying that the rumors are true, they’re once again acknowledging that the series is still alive in some way.
Click to expand... 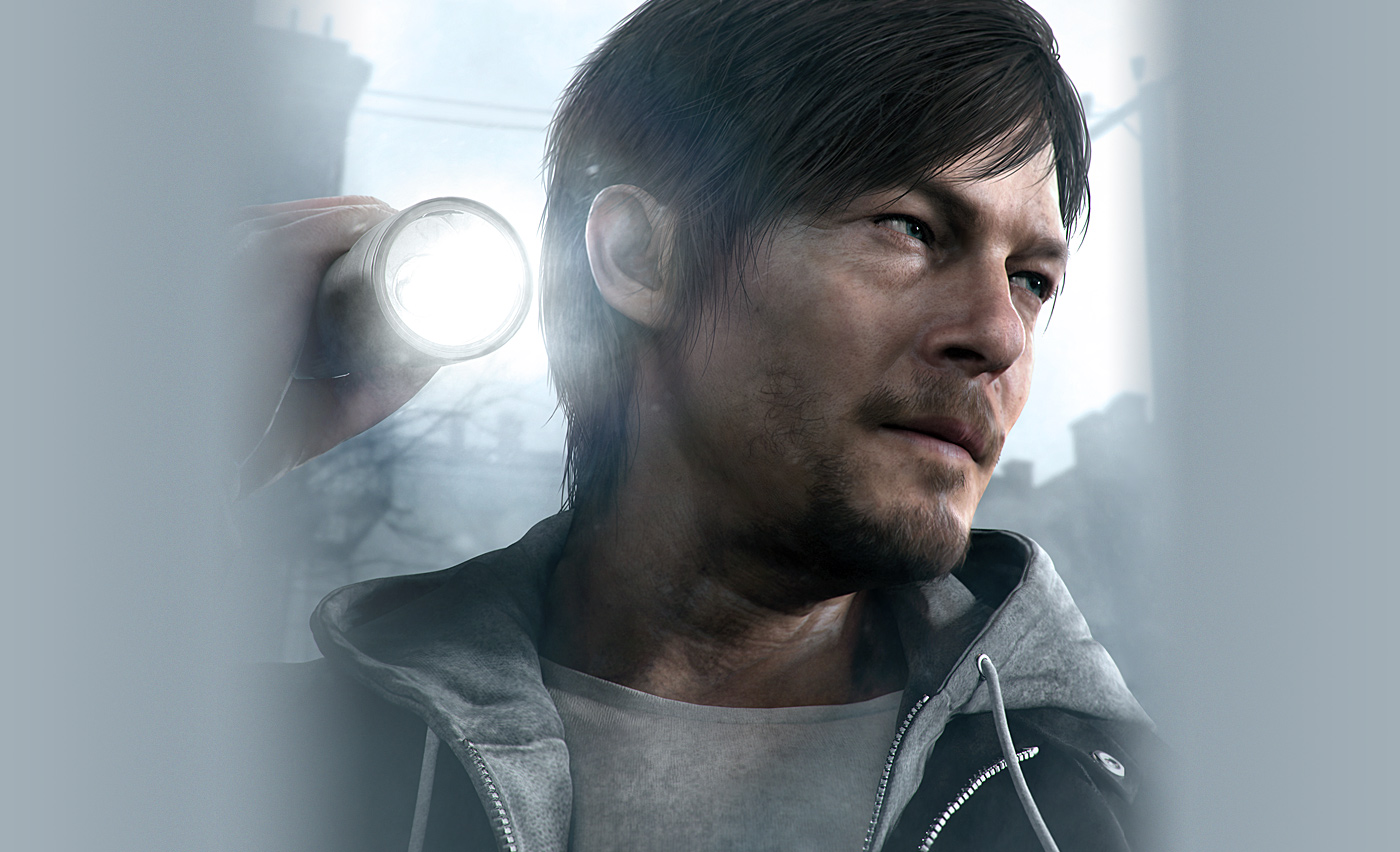 Trusted sources of ours provided similar details regarding a Silent Hill reboot and the continuation of Silent Hills. We asked Konami for some answers.
www.relyonhorror.com

Maybe I'll do a thread about the series, giving my general opinions on them.

I think we had discussion on this where we discussed how the shared rumor was fake. And it was kind of one of those reddit type fake spoilers that often circulate. I kind of expected the rumors to be made up the way it went.

Yeah its not really a giant suprise but man it sucks.