KEO is an upcoming vehicle combat game from Redcatpig Studio 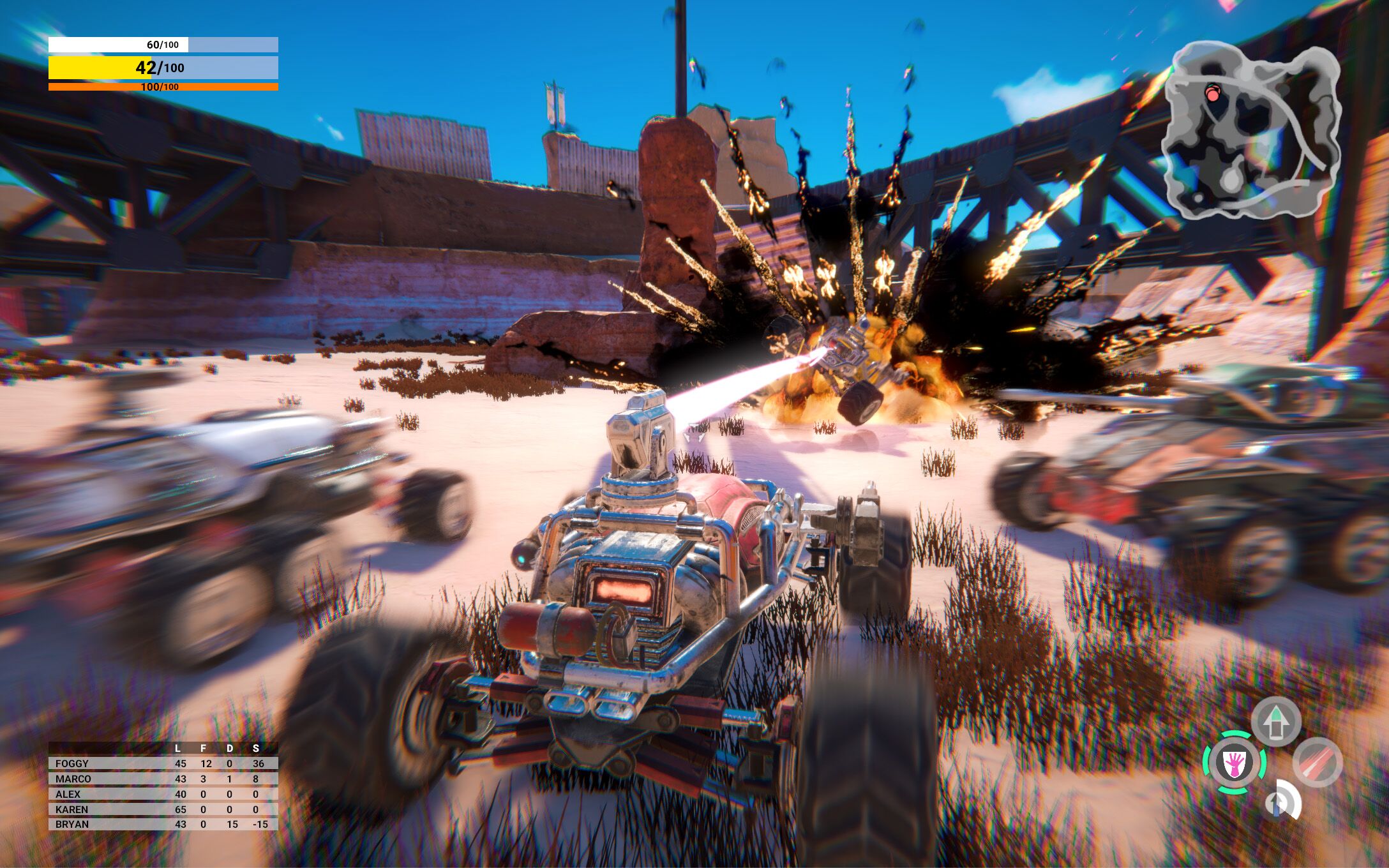 The upcoming title is set in an sci-fi post-apocalyptic setting which features a number of classic game modes including Team Deathmatch, Capture the Flag and Racing. Alongside a choice of several vehicles, players have the option to customise the vehicle's appearance and weapons. 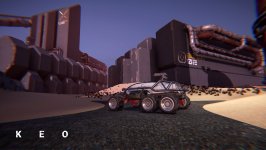 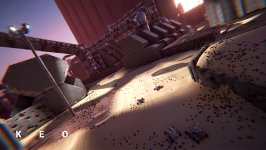 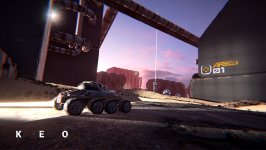 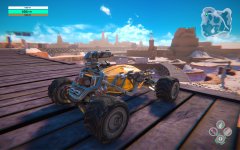 Check out KEO in the teaser below.

KEO is expected in winter 2020 and will be available on PlayStation and Windows PC, while Xbox and Switch release is yet to be confirmed.
Click to expand...

It looks quite fun. I don't think I've played that sort of game before. Hopefully we get an actual release date for it soon.

Tek said:
It looks quite fun. I don't think I've played that sort of game before. Hopefully we get an actual release date for it soon.
Click to expand...

Yeah it looks like a great game to just goof around on with friends.