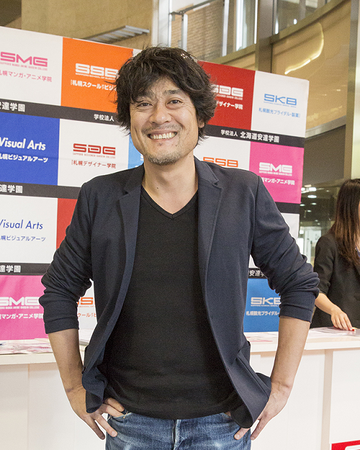 Keiji Fujiwara , a voice actor who played the role of Hiroshi Nohara in the anime "Crayon Shin-chan" and the narrator of "Sergeant Keroro" and "School Rumble" , died on April 12. I was 55 years old. An obituary was reported on the official website of "AIR AGENCY" on which Mr. Fujiwara is the representative director on the 16th.

The site reports that "Our representative director and voice actor Keiji Fujiwara passed away at the age of 55 on April 12, 2012, while he was still fighting for cancer.
Click to expand...

www.oricon.co.jp
You must log in or register to reply here.