Kansas may not have any limits on the number of people who can safely gather — at all.

In a dramatic rebuke, Republican leaders on the Legislative Coordinating Council voted 5-2 Wednesday to overturn the Democratic governor’s executive order banning churches and funerals from gathering more than 10 people, which followed a wider directive from March 24.

It was seemingly the final straw when Kelly told churches that they couldn’t gather to celebrate one of the most important days in Christianity, Easter. Kelly did not immediately reinstate a ban on gatherings, saying her administration was exploring its legal options.

She called the Republicans leaders’ decision “shockingly irresponsible,” action that will “put every Kansan at risk.” She also took aim at Attorney General Derek Schmidt, who discouraged police and prosecutors from breaking up groups of people, which she called a “bizarre, confusing and overtly political attack.”

The fight came as Kansas topped 1,000 cases of COVID-19. Already, Kansas officials say three clusters of coronavirus have been tied directly to church events, leading to 165 illnesses and 12 deaths.

But the order shutting churches down almost entirely, even though most had canceled services or had moved them online voluntarily, rankled Kansas’ Republican leaders.

Kelly said her legal counsel had put the executive order together, and believed it was constitutional. But Senate President Susan Wagle, who often clashes with Kelly, disagreed. 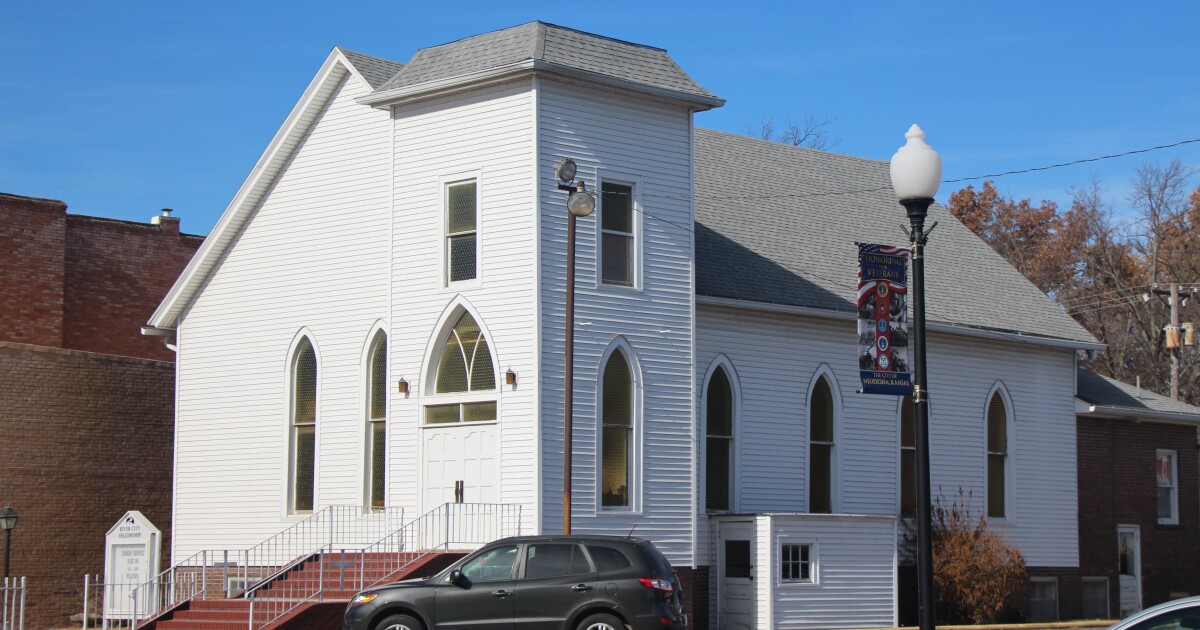 TOPEKA, Kansas — Kansas may not have any limits on the number of people who can safely gather — at all. In a dramatic rebuke, Republican leaders on the…