Kanye West now a Billionaire, offended for not being mentioned on billionaires list

When our annual billionaires list appeared earlier this month, again with West absent—still no documentation, and now a pandemic to boot—West again reacted with hurt and venom. “You know what you’re doing,” he texted. “You’re toying with me and I’m not finna lye [sic] down and take it anymore in Jesus name.” At one point, he texted that Forbes was “purposely a part of a group of media” that was trying to suppress his self-made narrative because of his race. That sister-in-law Kylie Jenner did make the list also clearly stuck in his craw.


Then yesterday, a breakthrough: West directed his team to provide what we feel is an authentic numeric look into Kanye, Inc.
Click to expand...

Three things became clear from this exercise. First, it reinforces why we put him on the cover in the first place—West, in just a few years, has created a brand that’s challenging Nike’s Air Jordan for sneaker world supremacy. It’s one of the great retail stories of the century.


Second, it reinforced that West, who claims both in words and in this paperwork that he’s worth more than $3 billion, is as overly boastful as his political idol, President Donald Trump. Not a numbers guy? We agree.


Finally, and perhaps most critically to West, it does confirm, based on our estimates, that his stake in Yeezy indeed makes him a billionaire. A bit over $1 billion, actually.
Click to expand... 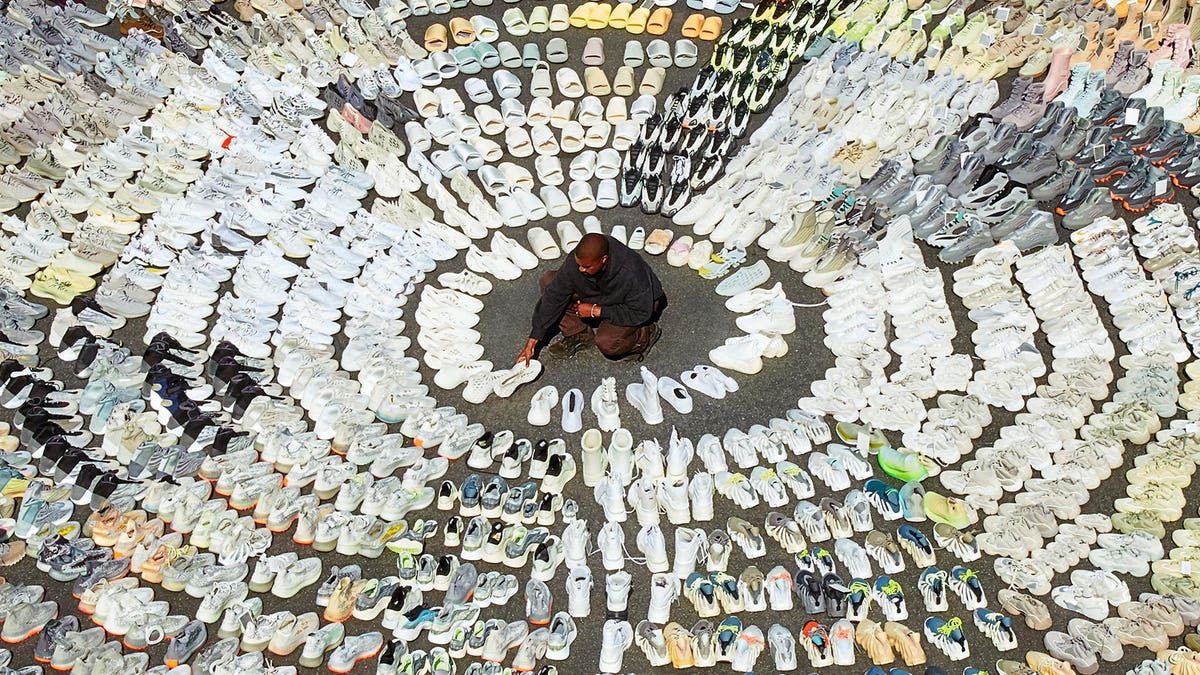 After months of requests, the hip-hop superstar shared financial records, revealing details about his wildly popular Yeezy sneaker empire—and his fixation on outside validation.

Trump's holiday menu: handouts for billionaires, hunger for the poor

Kanye West to vote for Trump: "I will not be told who I'm gonna vote on because of my color."