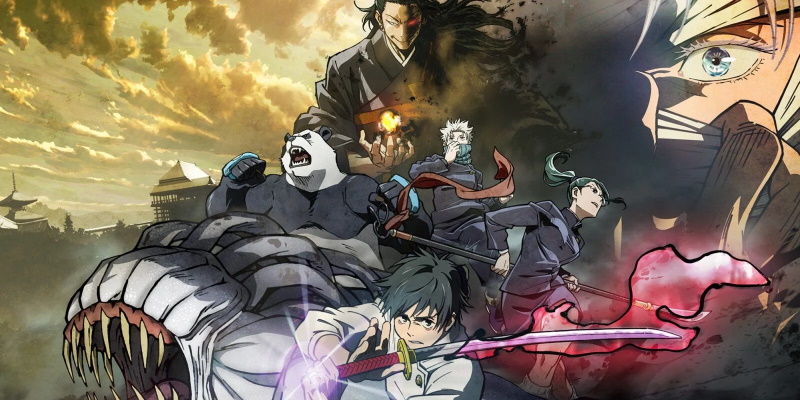 This weekend, the film Jujutsu Kaisen 0 (Gekij-ban Jujutsu Kaisen 0) will be released in theatres, with the main cinema opening on Friday, March 18, after preview showing on March 16 and 17.

Yuta Okkotsu is a nervous high school student who is suffering from a serious problem—his childhood friend Rika has turned into a Curse and won't leave him alone. Since Rika is no ordinary Curse, his plight is noticed by Satoru Gojo, a teacher at Jujutsu High, a school where fledgling exorcists learn how to combat Curses. Gojo convinces Yuta to enroll, but can he learn enough in time to confront the Curse that haunts him?
Click to expand...

Awesome! I’ve been looking forward to it for ages now.