Judd Apatow said Monday during an Instagram/Twitter conversation with Saturday Night Live‘s Pete Davidson that their summer comedy The King of Staten Island, originally slated to hit theaters on June 19, will now go on VOD on June 12.

The comedy based on Davidson’s life, directed by Apatow and co-written by Davidson, Apatow and former SNL scribe David Sirus, was expected to make its world premiere at SXSW with further play at the Tribeca Film Festival. Both events were canceled because of the coronavirus lockdown.
Click to expand... 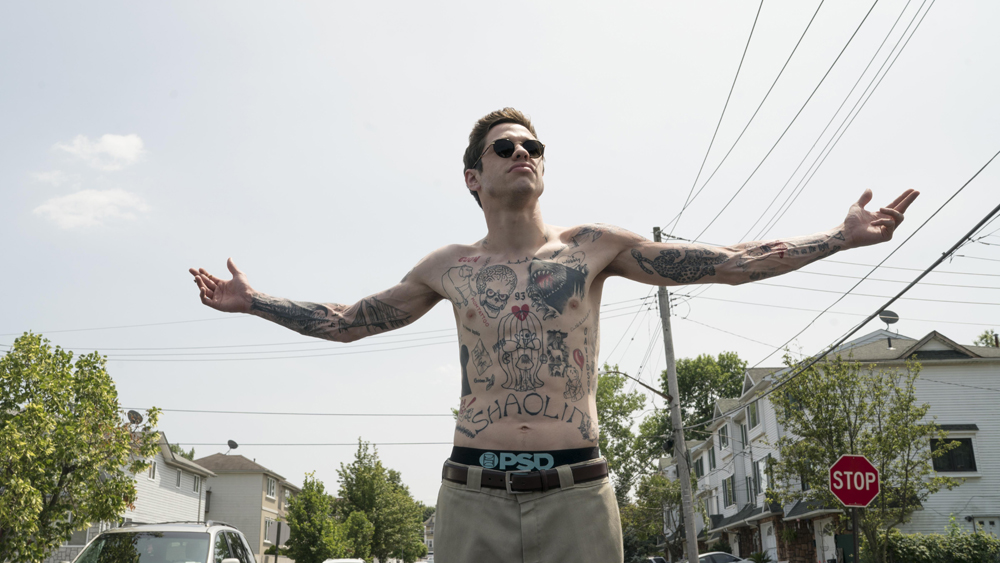 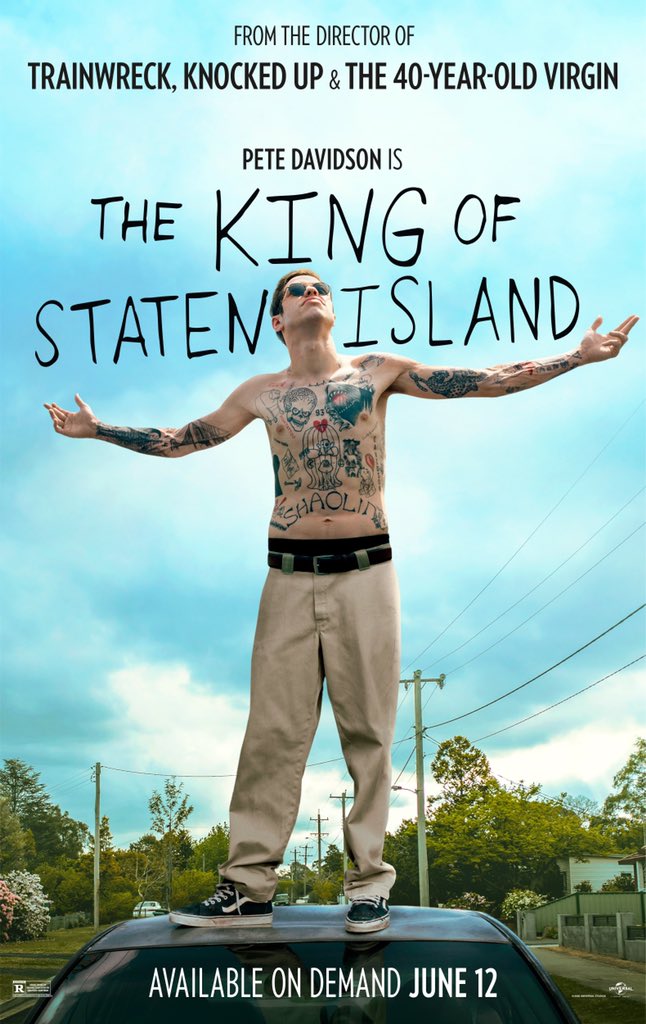 Unbreakable Kimmy Schmidt: Kimmy vs The Reverend coming to Netflix on May 12
Apr 27, 2020 by Ana