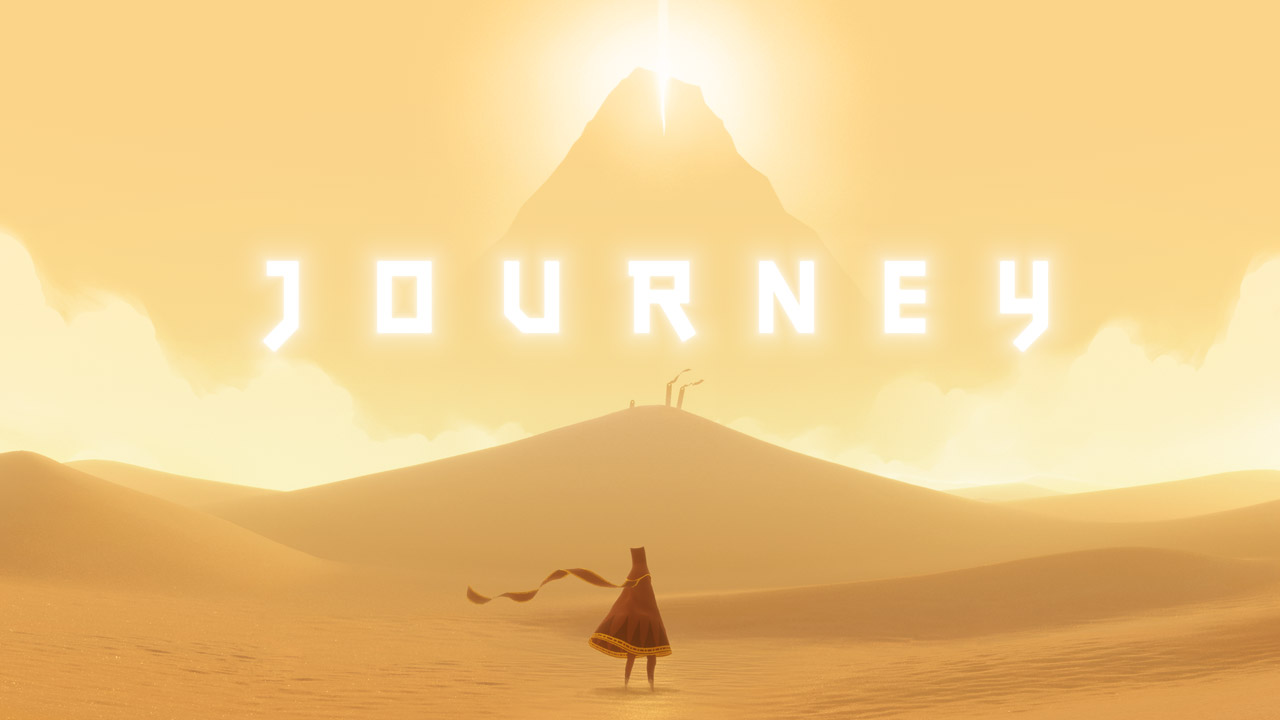 Journey Steam release is heading to PC in June, Annapurna Interactive and thatgamecompany have announced.

The title is already available on PS3, PS4, Windows PC and iOS, and will also be available on Steam from June 11. The Steam version will include Achievements, controller support and 18 supported languages with subtitles.

Furthermore, the game’s minimum requirements have been detailed below:

How does your rig hold up?
Click to expand...

The Cecil: The Journey Begins Set to Release Cecil Video Game In 2023

Journey heads to Steam on June 11