I called my parents a few nights ago to tell them to be cautious when stepping out of the house, because they might be targets of verbal or even physical abuse. It felt so strange. Our roles had flipped.

My plea mirrored the admonitions I received from them as a child growing up in Houston. The world, they cautioned, was hostile and it viewed us as strangers. So they warned me to stick close to my family. Close to my kind.

The fact that the coronavirus seems to have originated in China has spawned a slew of anti-Asian hate crimes. Across the country, Asian American parents and children are making versions of the call I made. Friends are sharing first-hand accounts of abuse on text chains and circulating articles on Facebook, always ending with the suddenly ominous “stay safe.”

Growing up, the assumption was that once we became American enough, there would be no need for such warnings — that we would be safe. To that end, my parents encouraged me and my younger brother to watch as much television as possible, so that we might learn to speak and act like the natives. The hope was that race would not disadvantage us — the next generation — if we played our cards right.

When I became an actor (maybe as a result of all that TV), and really started to work, I felt glimmers of my parents’ hope coming to fruition — doors were open, strangers were kinder. In some ways, I began to lead a life devoid of race. But I’ve learned that a moment always comes along to remind you that your race defines you above all else.
Click to expand... 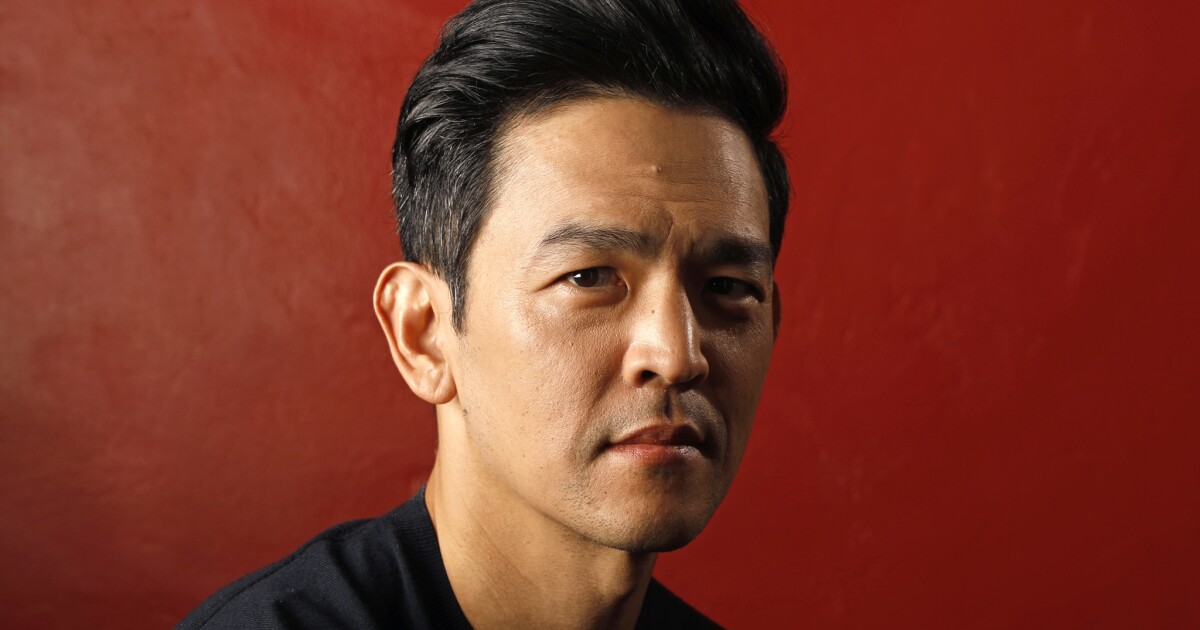 I’ve learned that a moment always comes along to remind you that your race defines you above all else.

Andrew Yang: We Asian Americans are not the virus, but we can be part of the cure
Apr 3, 2020 by Maddox