Sub-Zero was one of the original characters featured in the 1992 original game and is known for his attacks that involve ice. He has a long-running rivalry with fellow fighter, Scorpion.

Taslim's is the first deal to close for Mortal Kombat, which is set to shoot in southern Australia later this year.

An alum of Indonesia's national Judo team, Taslim made his acting debut in cult action film The Raid. His other feature credits include Fast & Furious 6, Star Trek Beyond and recent Netflix feature The Night Comes for Us.
Click to expand... 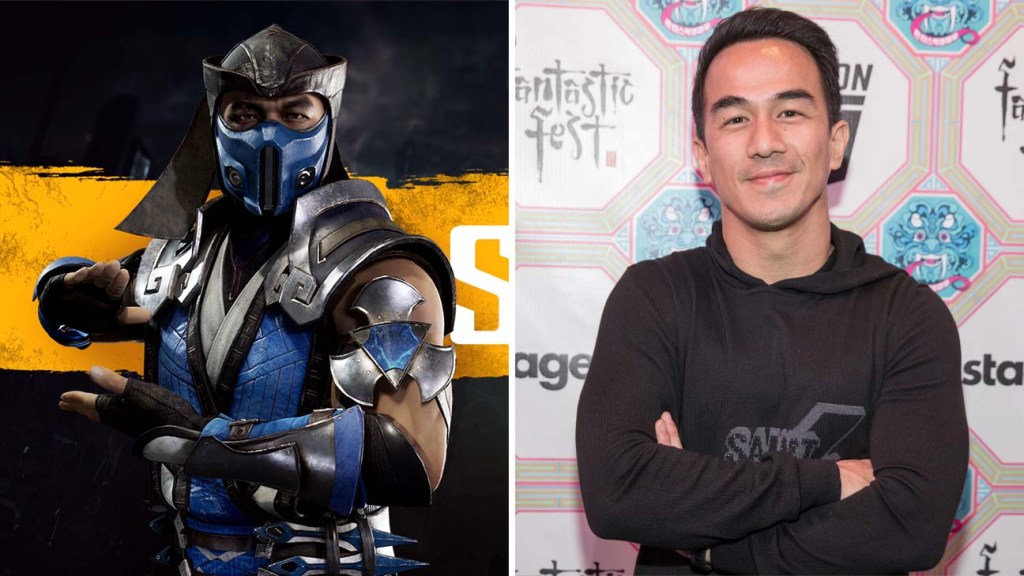 Nicolas Cage to Play ‘Tiger King’s’ Joe Exotic in Scripted Series From ‘American Vandal’ Showrunner
May 4, 2020 by Tek
Have you ever been in a movie?
Jun 25, 2019 by Tommy Walls