Joe Biden, the presumptive United States Democratic presidential nominee, said on Wednesday that if he was elected, he would keep the US embassy in Israel in Jerusalem even though he does not agree with the context in which US President Donald Trump moved it there from Tel Aviv.

“It should not have been moved,” the former vice president said in response to a question asked during a virtual fundraiser with supporters in the Boston, Massachusetts area.

“The move shouldn’t have happened in the context as it did, it should happen in the context of a larger deal to help us achieve important concessions for peace in the process," Biden added.

Biden’s remarks on Wednesday were among the most detailed explanations of the issue he has given during the 2020 campaign.

Congress authorised the embassy move to Jerusalem in 1995 - with Biden voting for the measure as a Delaware senator - but a succession of presidents from both major parties delayed the shift, setting conditions as part of ongoing peace negotiations.

“Moving the embassy when we did without the conditions having been met was short-sighted and frivolous,” the former vice president said. "But now that is done, I would not move the embassy back to Tel Aviv."
Click to expand... 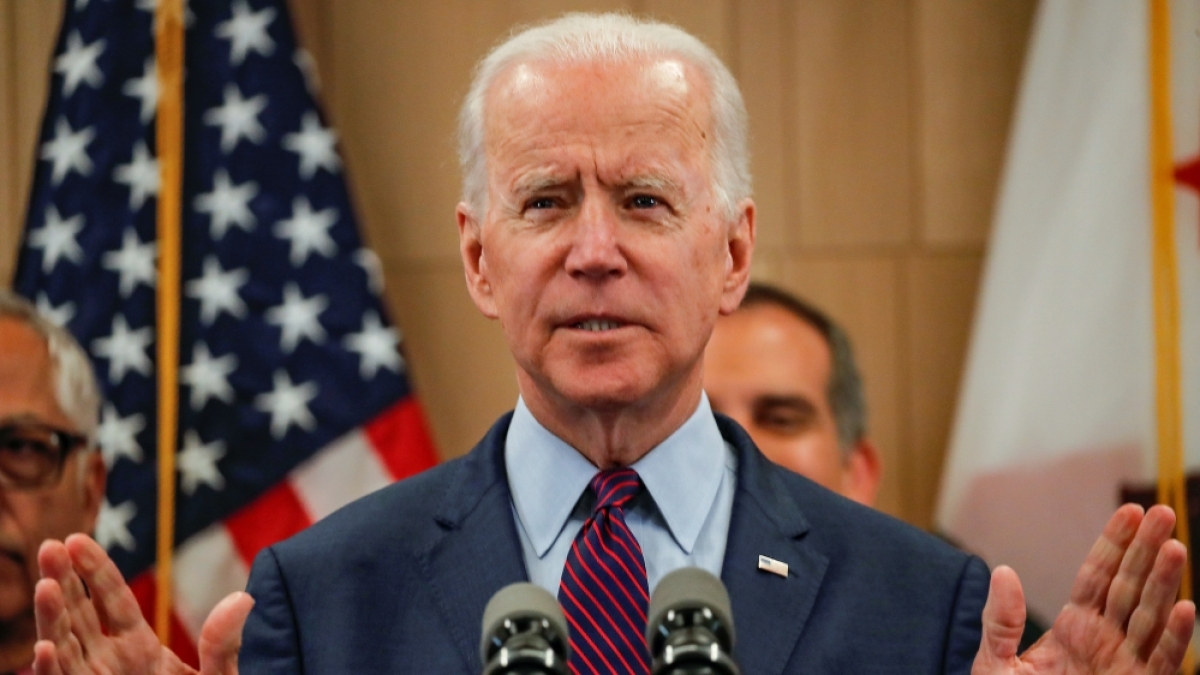 Biden says he’d leave US embassy in Jerusalem if elected

Joe Biden says embassy ‘should not have been moved’, but now that it’s done, he would not move it back to Tel Aviv.

www.aljazeera.com
You must log in or register to reply here.