Lee Fierro, the actress best known for playing mourning Mrs. Kintner in Steven Spielberg's 1975 "Jaws," has died of complications from coronavirus at 91.

Kevin Ryan, artistic director and board president for Island Theatre Workshop, on which Fierro served for more than 40 years, confirmed the death to the Martha's Vineyard Times and Entertainment Tonight. Fierro had moved from her home on Martha's Vineyard, where "Jaws" was filmed, and was living in an Ohio assisted living facility.

Kintner portrayed the grieving mother to young Alex Kintner (Jeffrey Voorhees), the second victim of the killer great white shark in "Jaws." Kintner memorably walked up to police chief Brody (Roy Scheider), removed her mourning veil, and slapped him across the face for failing to let the beach town know about a previous shark attack.

"You knew there was a shark out there, you knew it was dangerous, but you let people go swimming anyway." Mrs. Kintner said. "My boy is dead. I wanted you to know that."

Fierro reprised her role as Mrs. Kintner in "Jaws: The Revenge" in 1987.

The theatrically trained actress was a longtime Martha's Vineyard resident, serving as artistic director and board president for the Island Theatre Workshop. During those years, Fierro appeared in many theater company productions and mentored more than 1,000 children, according to the Times.

But Fierro knew she would be forever remembered by her famous "Jaws" scene.

"She was tickled by it. She found it really entertaining," resident and author Nicole Galland said. "She would say, ‘If you told me that’s what I’d be known for, I wouldn’t believe it.' "

Galland told the newspaper how Fierro would discuss being scolded by the young director Spielberg for her dramatic exit from Edgartown Town Hall during the filming. "Lee, you’re not on Broadway, tone it down. Tone it down," Fierro would say of Spielberg's instructions.
Click to expand... 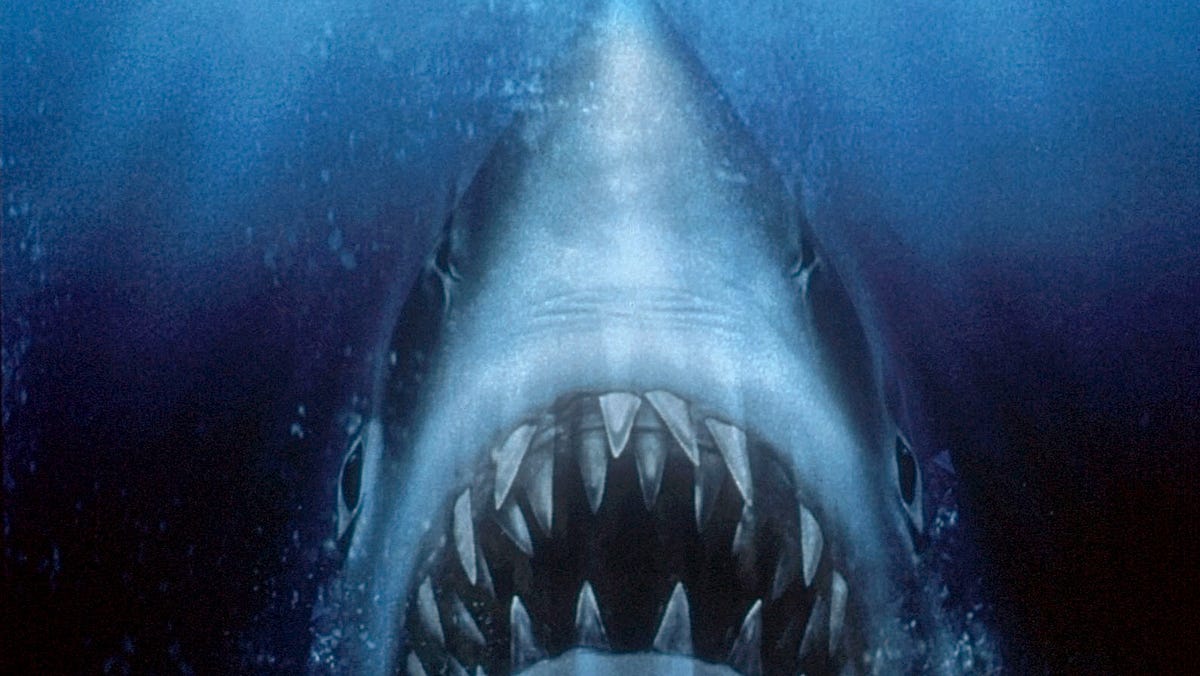 Lee Fierro, the Martha's Vineyard actress who found fame in an immortal scene in 1975's \

I've not seen any of the Jaws movies in years.
You must log in or register to reply here.

Adam Schlesinger, Fountains of Wayne musician, dies at 52 from coronavirus
Apr 1, 2020 by Nat