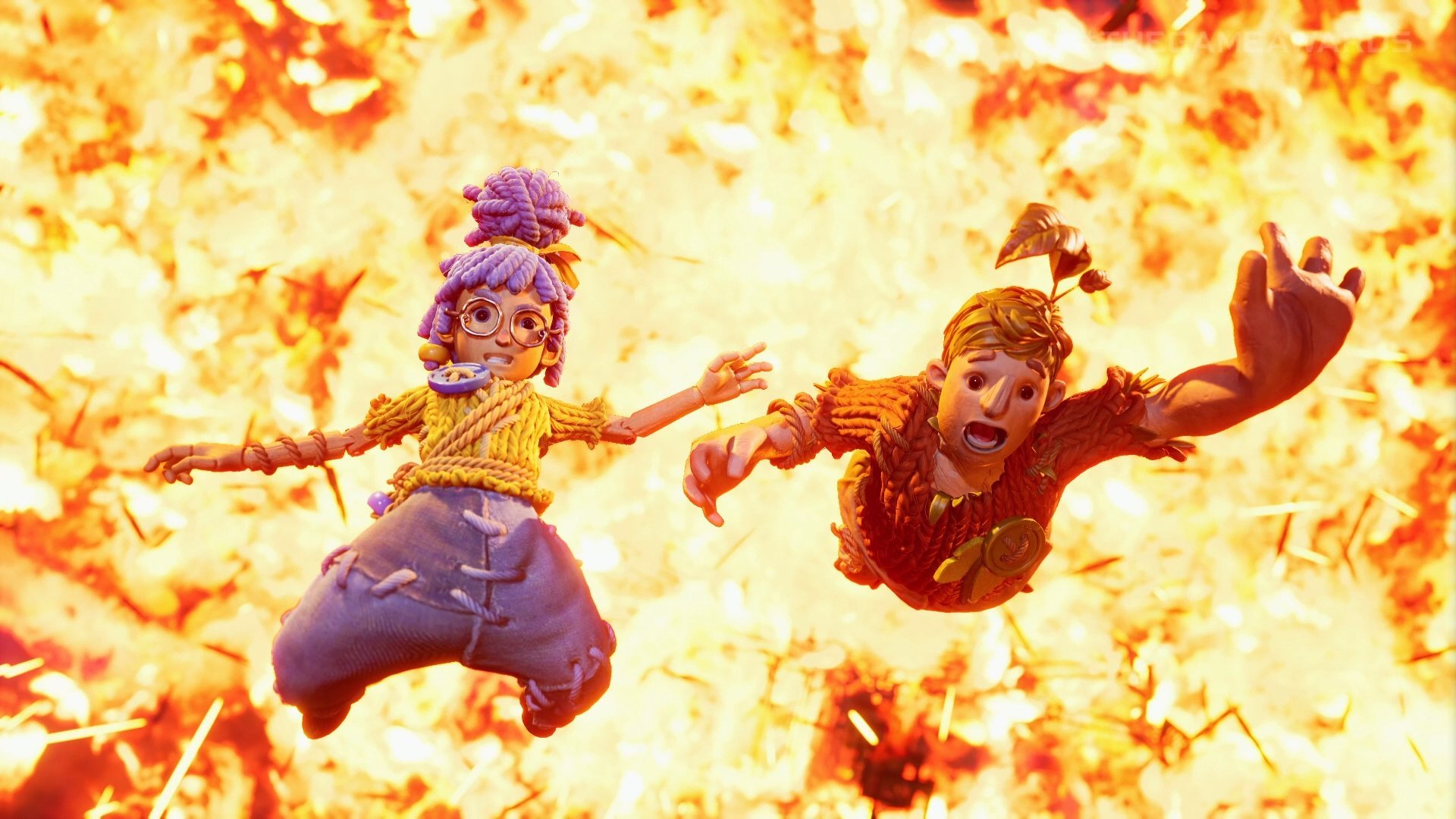 It Takes Two has showcased its gameplay in a new trailer at The Game Awards.

The title, just like No Way Out, will also offer up a Friend’s Pass, which allows one person to buy the two-player game and share it with a friend.

Play as the clashing couple Cody and May, two humans turned into dolls by a magic spell. Trapped in a fantastical world, they’re reluctantly challenged with saving their fractured relationship by the suave love guru Dr. Hakim.

A huge variety of gleefully disruptive gameplay challenges stand between them and their return to normal. From the award-winning studio Hazelight, creators of A Way Out and industry-leaders of narratively driven cooperative play, comes a wondrous adventure where only one thing’s for certain: we’re better together.
Click to expand...