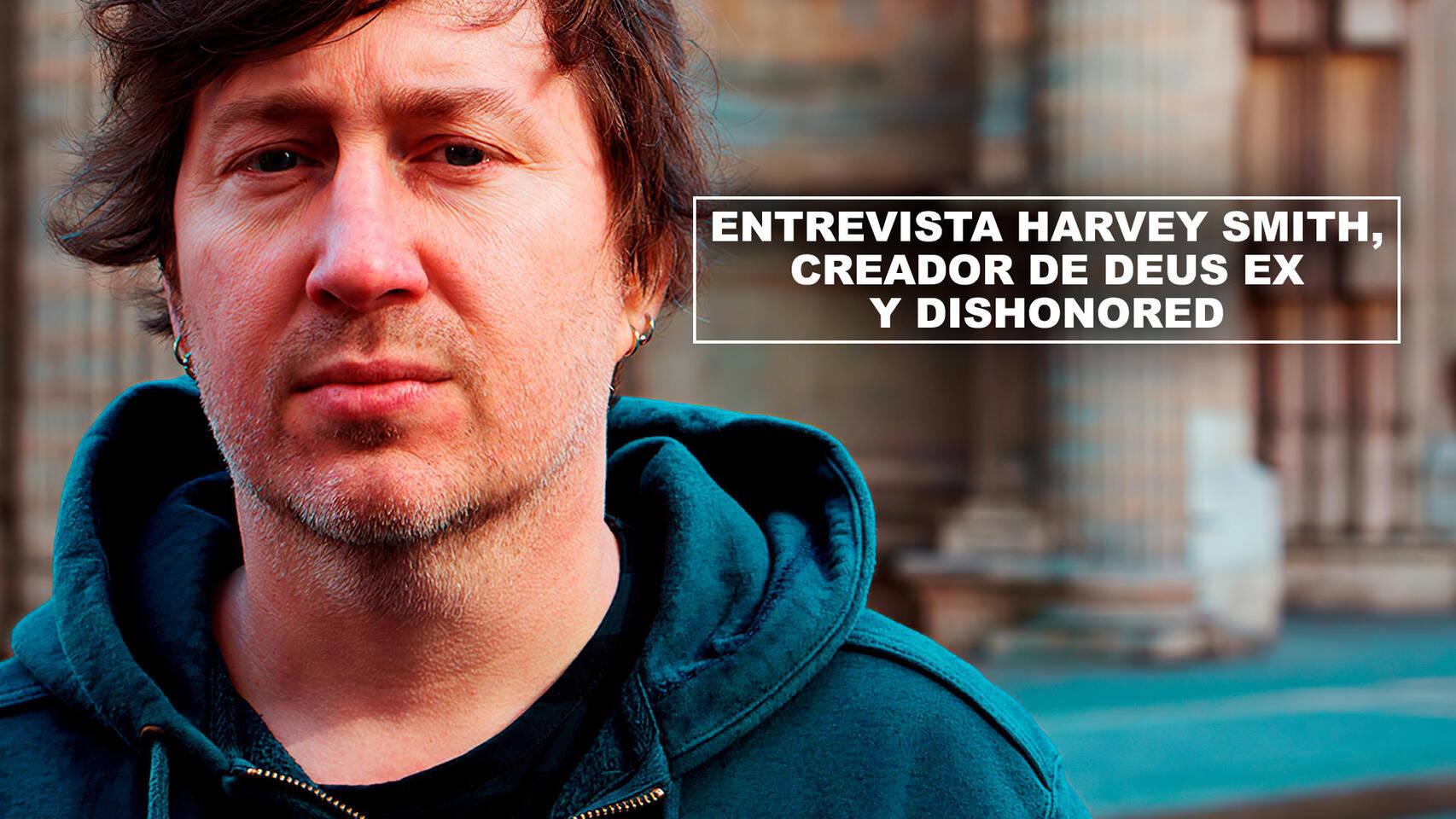 On the future of A.I.

For you, the decisions of the players are important and I have the feeling that artificial intelligence has been a hindrance in developing games that convey that feeling of freedom. Do you think that new platforms like Stadia, in which there are no such technical limits on the ability of AI, will open new paths for freedom in video games?

You mean if cloud computing means we'll have better AI or something? Hmm, I think that would be nice, but these eyes have to see it. Raph told me about his new game,Weird westand it said that, speaking with the programmers of the previous cycle of consoles, it asked: "How many characters can we have on screen at once?" and they would answer: "five" and then the next generation would come, which was more powerful and all that and the question was: "can we now have 1,000?", "no, five", "how that five again?" . Well, because now you can pretend that the characters listen, that if a glass breaks somewhere, they can hear it, not that they run to where you are and attack you, but go to the place where something has been heard and investigate the area . That makes the player feel more part of the game, doesn't it?

The scenarios are cooler, the animations too, the modeling is more detailed, the player, the weapons…. Everything is more detailed. And all that adds up and in the end you end up with only five characters on the screen. I have high hopes but we will see. If what you want is to have a great artificial intelligence, you have to consider that this is the basis of your project, a responsive AI, and then you have to lower the bar on everything else, graphically, the size of the game, you have to lower everything.

We've talked about cloud gaming before with Stadia or Luna, but what can we expect from PS5 or Xbox Series X | S?
A new cycle of consoles is always exciting.

How many characters will we have on screen?

LOL. Five. What they can do is, you know, pull the trigger and feel that haptic pressure, that's a great thing. They will connect you more than ever with your friends, the graphic quality is also a little better, or a lot. Of course the PC is always a bit ahead, but it's another console cycle, it's exciting.
Click to expand...

On his involvement on Deathloop

You worked at Dishonored at Arkane Lyon and now you're at Arkane Austin, so you're not working at Deathloop .

No, Dinga Bakaba [game director] and Sébastien Mitton [art director] are with him, but I worked with them on Dishonored 1 from Austin. We collaborated between Lyon and Austin for the first Dishonored and then for Dishonored 2 I moved to Lyon and was there for four years. Raph stayed in Austin and worked at Prey with Ricardo Bare and Susan Kath and the people I'm working with now. At the end of Dishonored 2 I went back to Austin. I'm not in Deathloop , I'm in something else, working with the guys who made Dishonored and Prey

Would you like to be working on Deathloop ?
I think it would be very exciting. I have played a fairly early version of the game and now I am hoping to play a more advanced one and give you some feedback but the spirit of those guys, their dedication to the gameplay and player movements, to art, to scenery… I think it's going to be something fascinating to watch.
Click to expand...

On the Microsoft Buyout

Now that Microsoft has bought Bethesda, have you noticed any changes in the study?

I think the process is still unfolding, I can't say much about it because I don't know much either. I would say there has been no change at Arkane so far, but if I were to imagine the ideal partner, thinking of all the publishers and the people I know who work for them, it would be very, very difficult to find a better partner for Bethesda than Microsoft. They fit perfectly.
Click to expand... 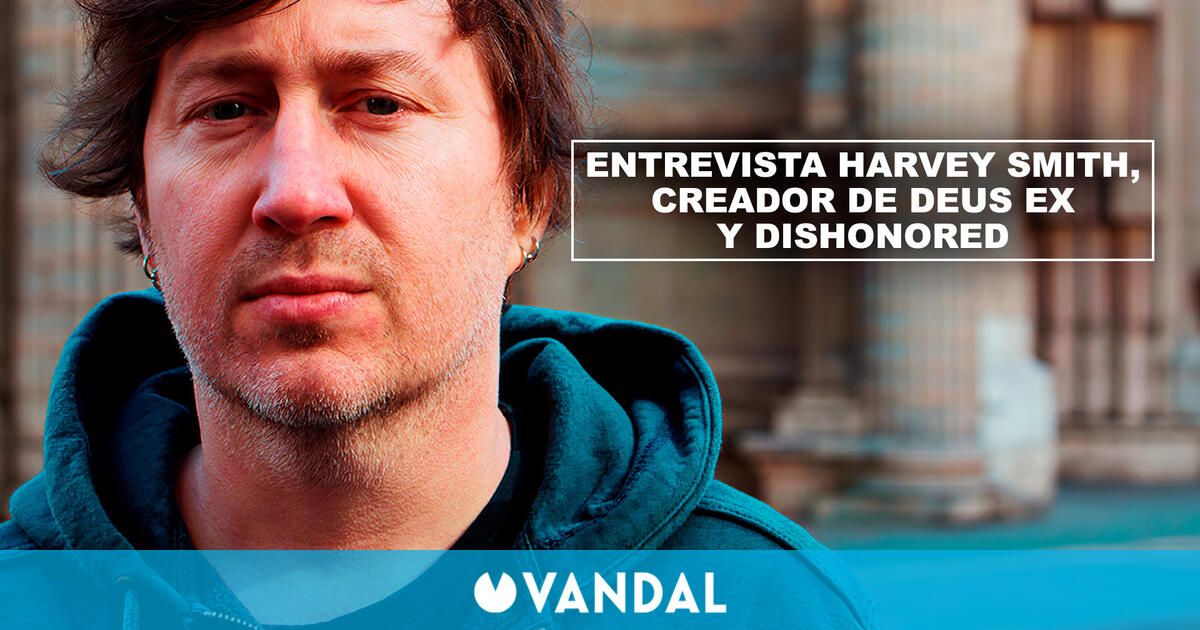 Deathloop creators will not make a linear campaign like Dishonored

Dishonored 2 Best Difficulty - Which To Choose

The Top 3 Dishonored 2 Best Powers for Emily and Corvo