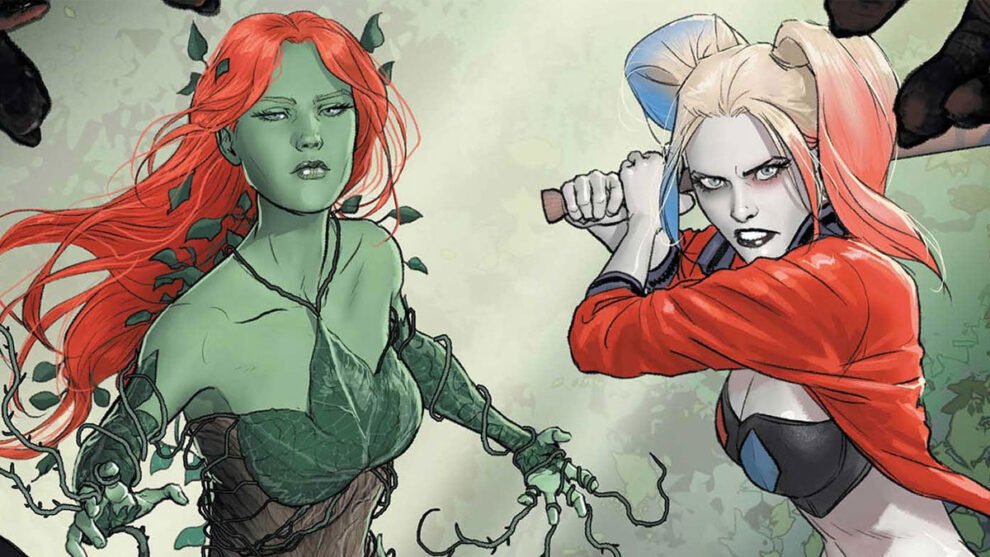 Injustice 2 Mobile developer NetherRealm has apologised for "insensitive and inappropriate" Pride Month event in which players were tasked to beat up a queer character.

The event, “Love Conquers All – Pride Challenge,” required players to beat the bisexual Poison Ivy and in turn would reward Harley Quinn tokens, which represented the object of Poison Ivy’s affection.

Players immediately questioned the event, with one user posting, “that’s fucking hilariously tone deaf,” on a now-deleted tweet. While another user wrote:

Ah, the beloved pride celebration of repeatedly punching a barely clothed bi woman in the face.
Click to expand...

The backlash has caused NetherRealm to take to Twitter to apologise for the event:

We recognise associating out latest Global Challenge with Pride with insensitive and inappropriate. Real life violence against the LGBTQIA+ community and women within that community in particular is all too common and we should actively engage in efforts to end [it], nor normalize it. We apologize to the greater community, but especially LGBTQIA+ members. We are committed to listening and doing better.
Click to expand...

Injustice 2 is available on PS4, Xbox One, iOS and Android.

Might have been a bad time, though other games may have gotten away with it on a different month.
You must log in or register to reply here.