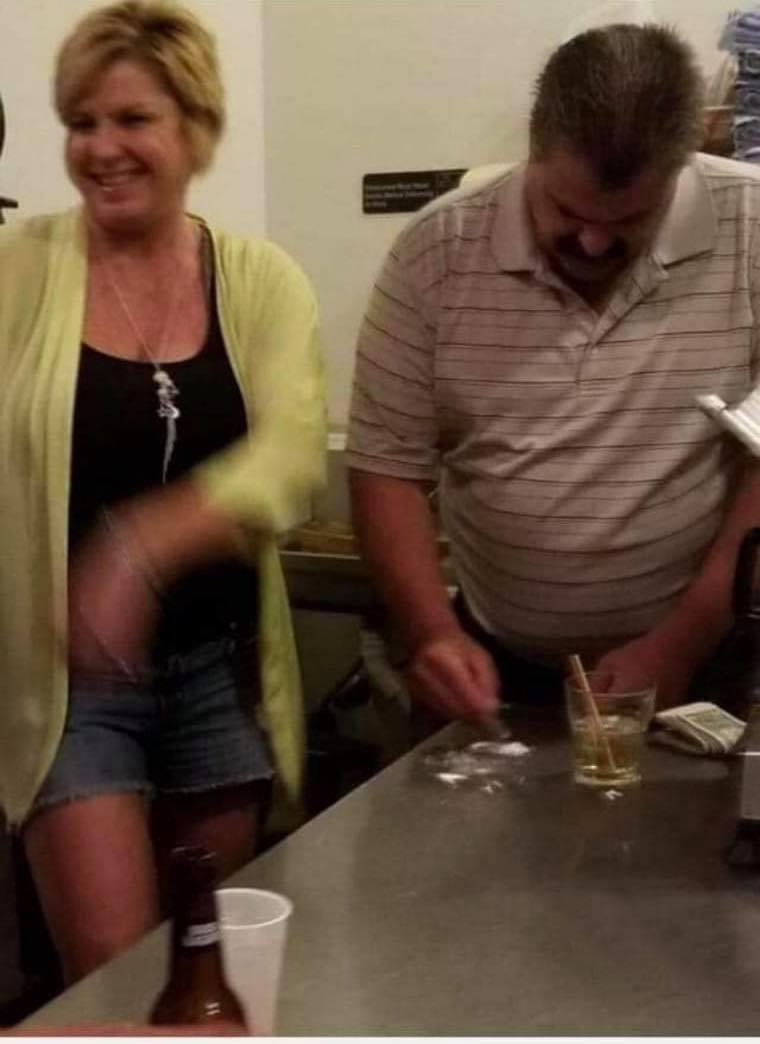 So on Friday, Alton Mayor Brant Walker ordered the police to start issuing citations to anyone refusing to comply with Pritzker’s order, telling residents he was “begging” them to stay home.
The police duly complied. Then, around 1 a.m. Sunday, the mayor’s phone rang, as Walker recounted Monday.
It was the police, and they told him they had busted Hiram’s Tavern. The other thing? His wife was inside.
On Monday, Walker apologized to the city in a statement and said he was “embarrassed” after his wife, Shannon, was among several people inside the bar cited for reckless conduct, a misdemeanor, just as he was trying to crack down on social distancing. He said he told the police officers at the scene to “ensure that she received no special treatment.”
Click to expand...

“My wife is an adult capable of making her own decisions, and in this instance she exhibited a stunning lack of judgement,” the mayor said in the statement. “She now faces the same consequences for her ill-advised decision as the other individuals who chose to violate the ‘Stay At Home’ order during this incident.”
Click to expand... 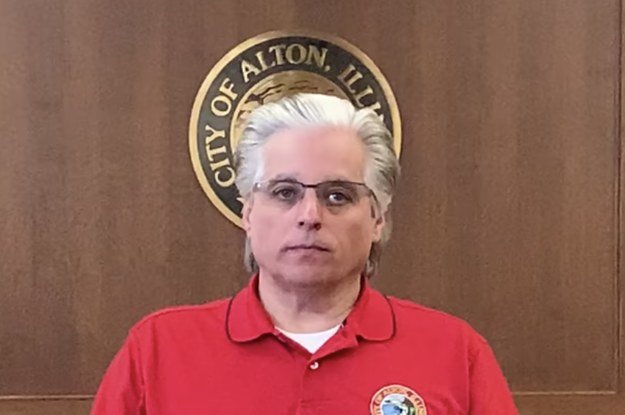 A Mayor Cracked Down On Parties During The Coronavirus Lockdown. His Wife Defied Him.

Mayor Brant Walker said he was "embarrassed" that his wife was among the people police rounded up at a bar a day after he cracked down on social gatherings in Alton, Illinois.