Developer Saber Interactive, who was recently acquired by the Embracer Group for an industry-rattling $525 million, has announced World War Z. World War Z: Game of the Year Edition. The new package for the co-op third-person shooter will include new content such as weapon packs, character packs, and most notably a new three-mission PvE episode set in the French city of Marseille (see gameplay from Marseille in the video below). It also packs in all of the previously released DLC. A Nintendo Switch version is also in development, though no release date has been confirmed.


Saber Interactive also has NBA 2K Playgrounds, Halo Anniversary, and the Nintendo Switch port of The Witcher 3 on its resume. Studio CEO Matt Karch told IGN, "World War Z has had a huge impact on our studio in all respects. It feels fantastic to hit goals that perhaps a few years ago seemed unimaginable. We have over 10 million registered players that have played the game and our concurrent player counts are regularly in the tens of thousands. During our free week on the Epic Games Store 9.9 million people claimed the game and we peaked at 250k simultaneous users across platforms. The Epic team told me WWZ was the most successful free game on EGS yet - we even topped Left 4 Dead 2 in terms of downloads and number of players." 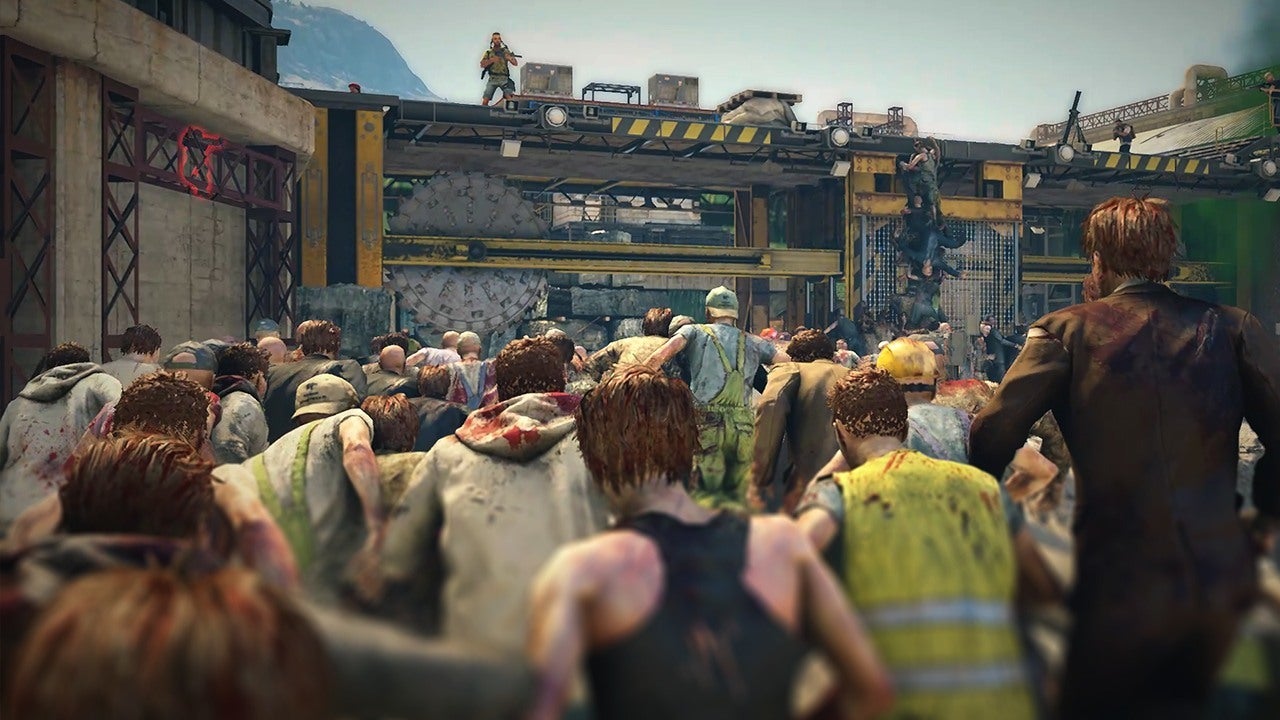