IGN: How Shenmue 3 Chased the Memory, but Lost Sight of the Vision

The brown, tiger-print jacket worn by Shenmue’s lead, Ryo Hazuki, has had plenty of time to become iconic. And become iconic it has, almost by default – after all, the rest of Ryo’s attire is of the white t-shirt and blue jeans variety. That jacket is literally the thing that gives him a visual identity. To put its importance into perspective, during Shenmue 3’s record-setting Kickstarter campaign, 22 people coughed up USD $3000 for a replica as approved by franchise creator Yu Suzuki. That jacket is Ryo Hazuki.

It seems ironic, then, that actively removing it was a key moment of liberation for my own playthrough of Shenmue 3. I had spent many of my first hours in the game slavishly living by my own memories, much as the game itself seems a slave to where it left off in 2001. Removing that jacket was an eye-opener. At some point in time, I had forgotten that I once complained that you couldn't change Ryo's outfit in the original Shenmue. Being able to actually do so took a knife to the hardened memories of what was, and opened up a cavity through which the what-could-have-been was able to glint through. Shenmue 3 suddenly felt less shackled by the reality of its fore-bearers, more ready to achieve what they couldn’t.

What is particularly astounding about Shenmue 3’s lack of compromise here is that Shenmue 4’s potential budget and scope, to say nothing of its very theoretical existence, is hugely dependent upon success at retail. It’s all well and fine to make the exact game that your most hardcore fans want, but it’s an awkward place to put yourself in if you’re a middle chapter in a franchise that was, at one point, the most expensive in gaming. Shenmue’s ambition, even today, isn’t something that can be pulled off on a shoestring budget.
Click to expand... 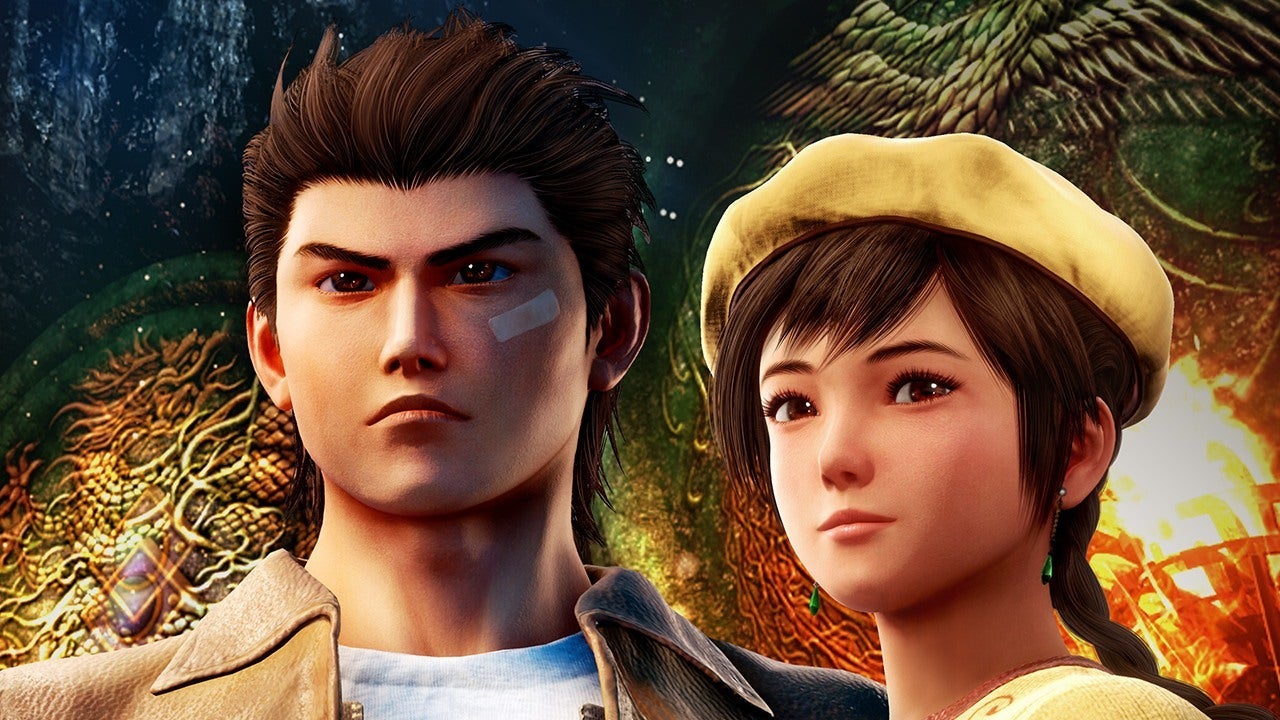 How Shenmue 3 Chased the Memory, but Lost Sight of the Vision - IGN

The good, the bad and the Suzuki.

Seriously?! This game has been talked about for over 20 years now. It's time to pull your finger out!
You must log in or register to reply here.

If you lost your memory, what would be the first game you would play?
Apr 25, 2019 by Demon_skeith

IGN: Gears of War Devs Reveal Series Timeline and How the Gears Universe Can Grow
Apr 14, 2020 by Maddox