IGN: Gears of War Devs Reveal Series Timeline and How the Gears Universe Can Grow

ince The Coalition took the Gears of War franchise under its belt in 2015, the team has released Gears of War: Ultimate Edition, Gears of War 4, Gears 5, co-developed two spinoff games, and has overseen two new books and comic series. It's been a busy five years for the team, and they've been met with great success. But between all the different mediums, that’s a lot of story in a relatively short time frame. How does developer The Coalition keep track of all that Gears lore? And how can they expand the series while shifting protagonists and still build meaningful stories?


In just the span of a few years, Gears has seen three different lead characters between J.D. Fenix, Kait Diaz, and upcoming Gears Tactics' Gabe Diaz. IGN sat down with two members of The Coalition, Gears Franchise Narrative Director Bonnie Jean Mah and Gears Tactics' Design Director Tyler Bielman, to find out how they decide who leads Gears’ stories, how they choose where to tell those stories, and what the future of the series could look like.

If you're not quite caught up on the entirety of Gears of War history, we suggest looking through the exclusive in-depth timeline slideshow below from The Coalition that shows when every game, book, and comic book takes place.
The Complete Gears of War Timeline (So Far) 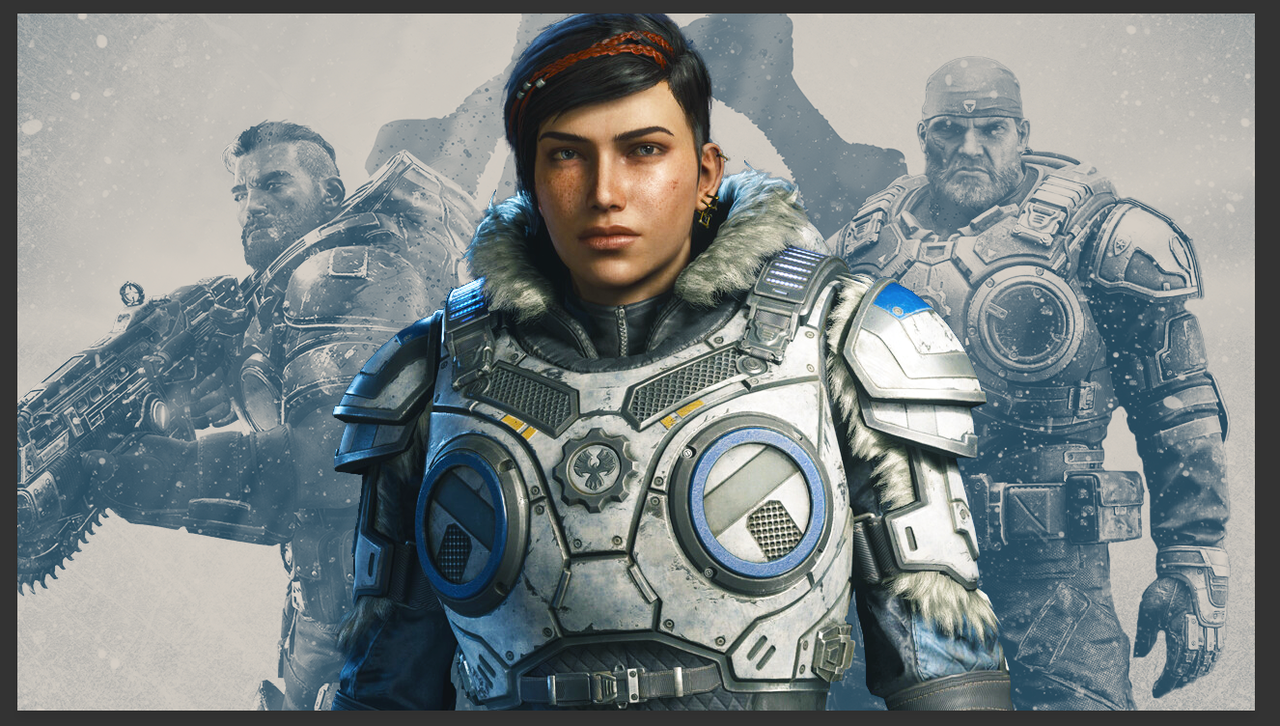 The bloodlines in Gears are strong, but The Coalition isn't limiting their stories to select families.