Trick-or-Trick again? Perhaps it's time for a new entertainment this Holloween!
Why not give Hunt-or-Haunt a try?
What better things to do during Holloween than haunting hapless victims as IT?
Stealthy, invisible, toying around oblivious humans, tackle the loner and transform him into your culprit in crime!
But wait! Perhaps it's time for humans to step up to their game.
By using inner magic, humans are able to detect their enemies and reveal them for punishment. It's time to hunt the haunt!
Will you trick, or will you treat? You will find both in Hunt-or-Haunt, an evolved tag game with a twist! 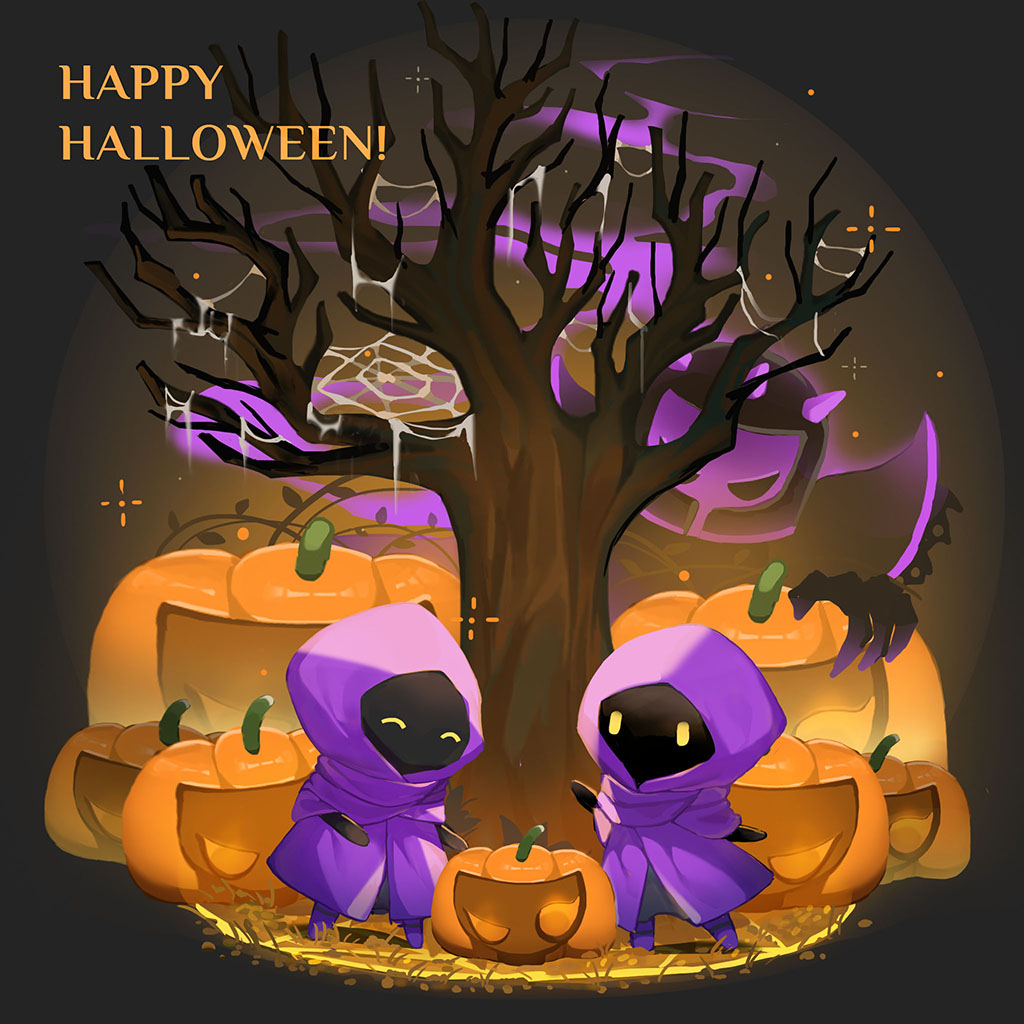 Greetings, we are DaOne Games. Hunt-or-Haunt is our new project, an ABA game inspired by traditional Tag game.
It's a player vs player gamer combining elements such as stealth, search, infect, as well as hunt and chase.

Those who play as IT, the ghosts, can turn invisible and attack the humans, transforming them into minions, strengthening their faction with each conversion.
Those who play as humans can use magic to detect and hunt the ghosts, and they could evoke protective spells to ward themselves, at the cost of personal freedom,
until a teammate make contact to break the effect. Much like the "FREEZE" mantra used in tag games in a new light!

Hunt-or-Haunt is still in development, and the Alpha version is now in App Store/Google Play, we invite you to download and playtest the game.
Please join us on our Discord or follow our Twitter to provide us much needed advices, as well as follow our progress! 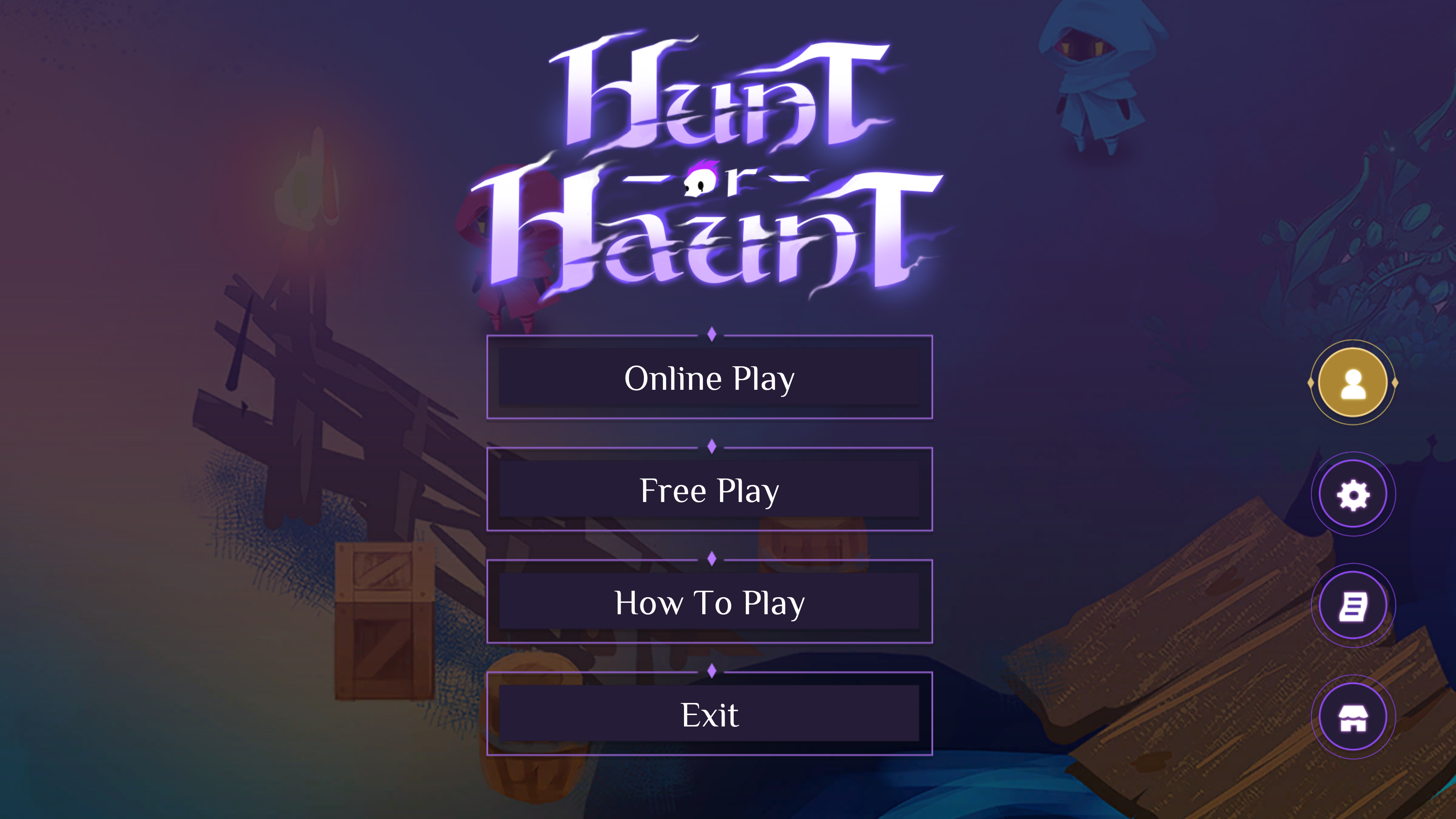 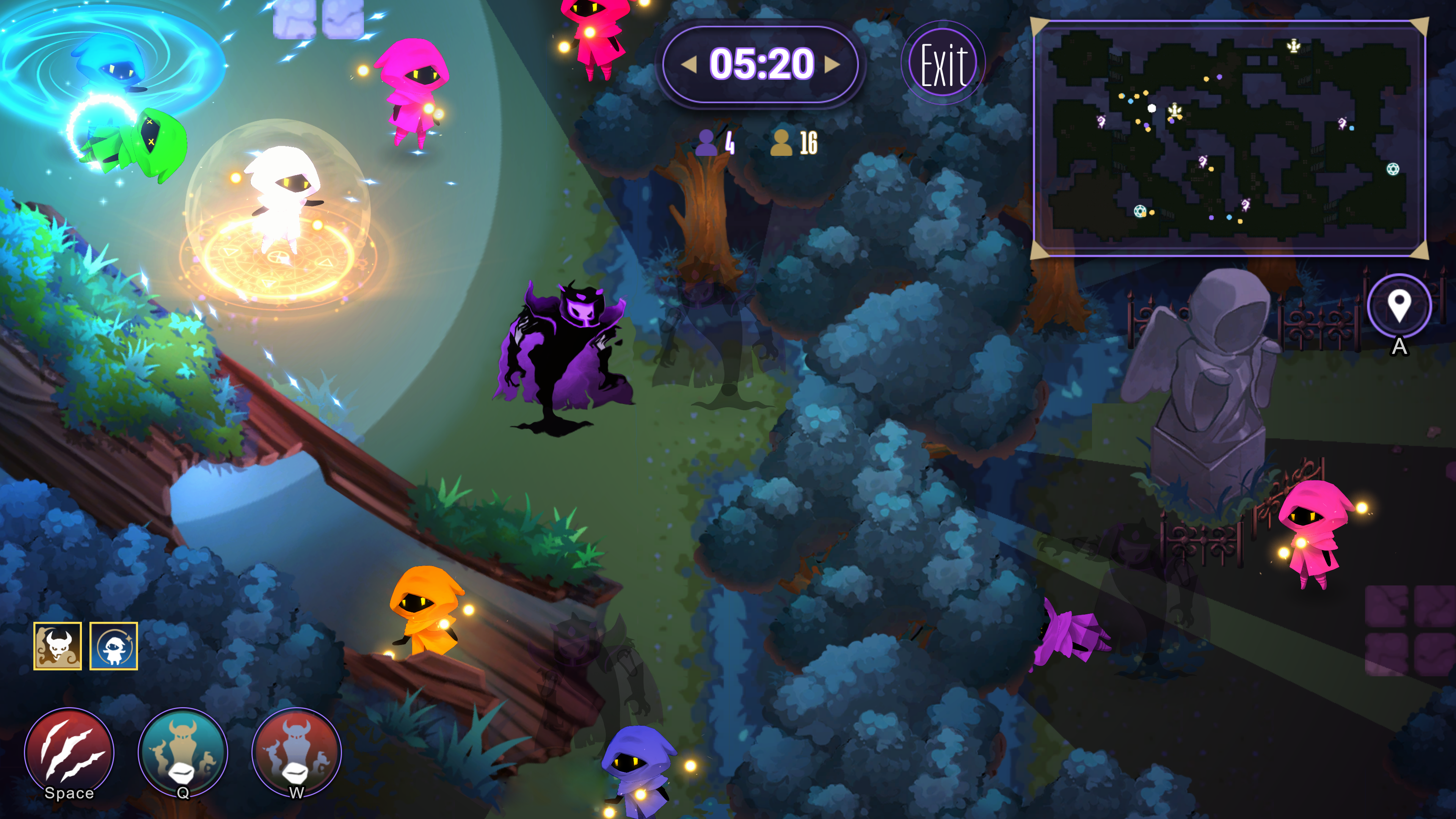 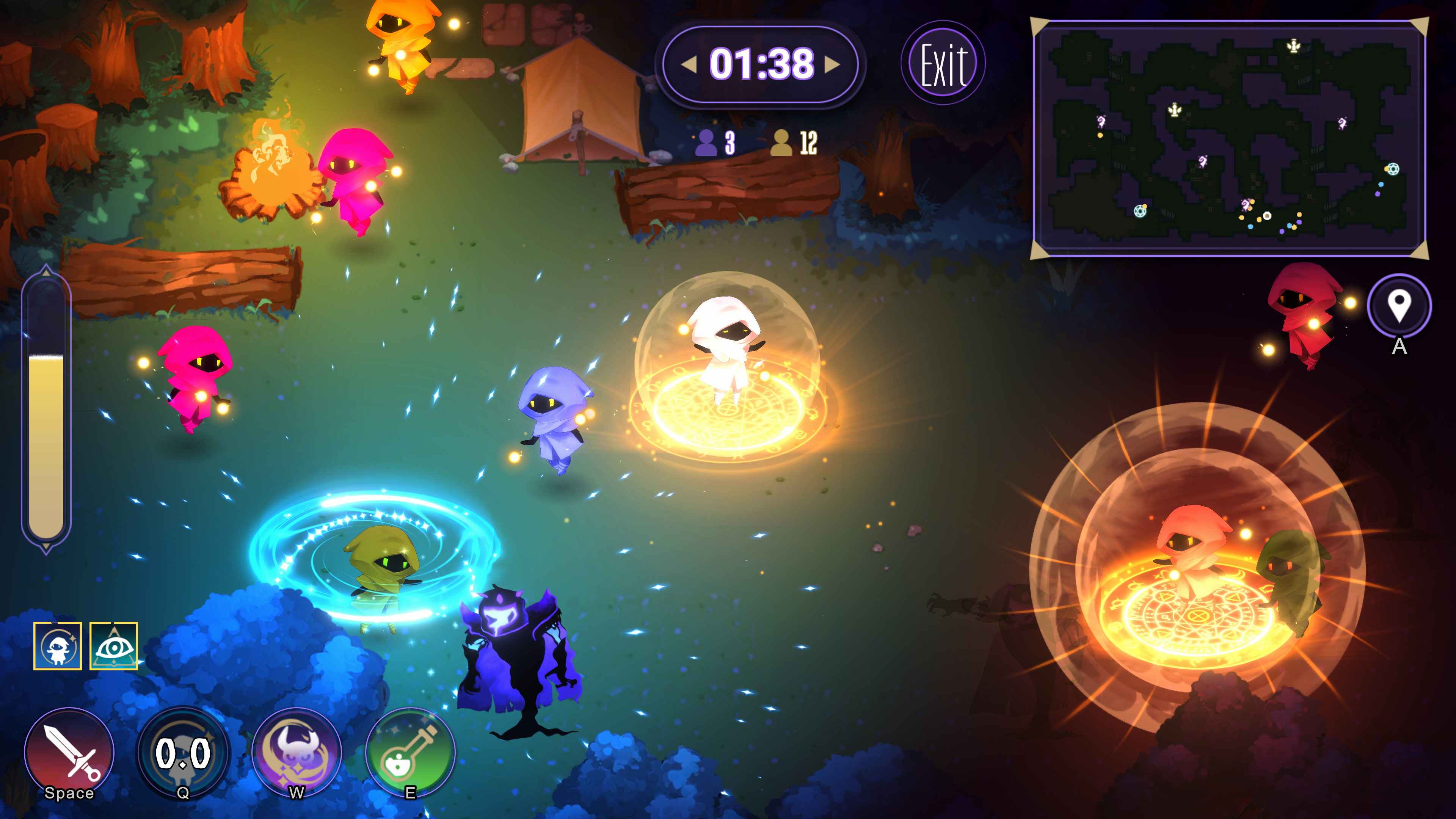 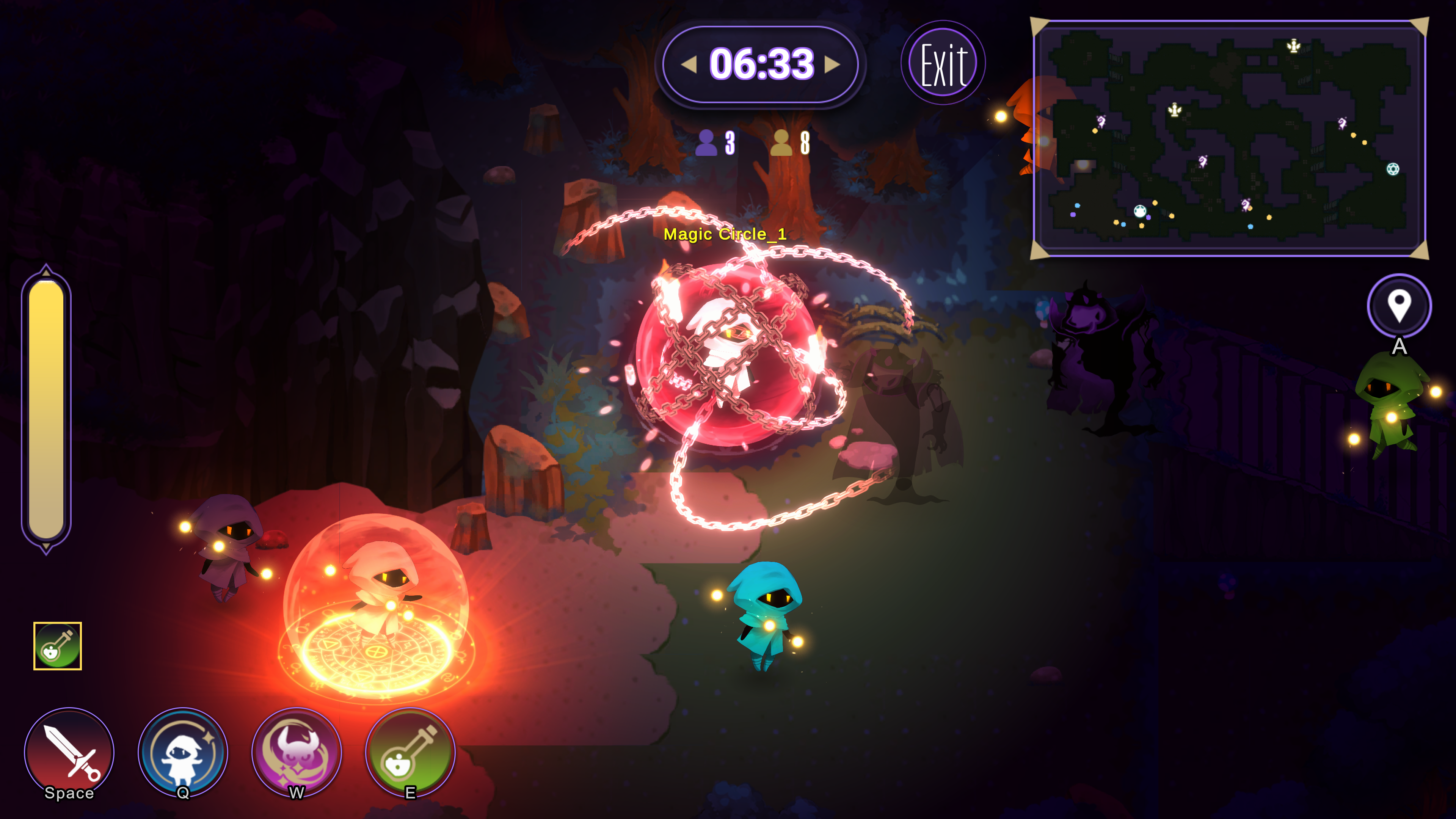 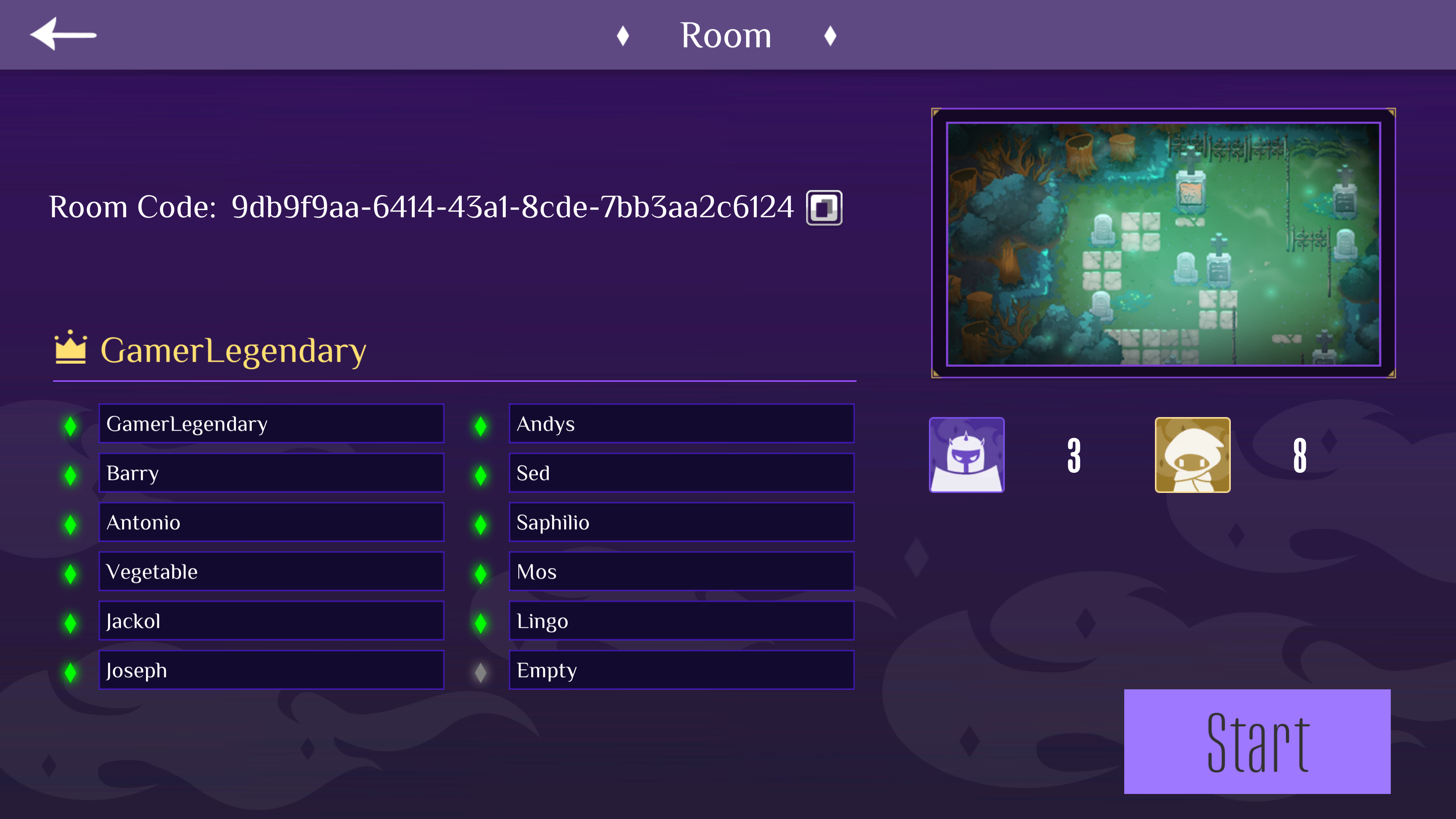 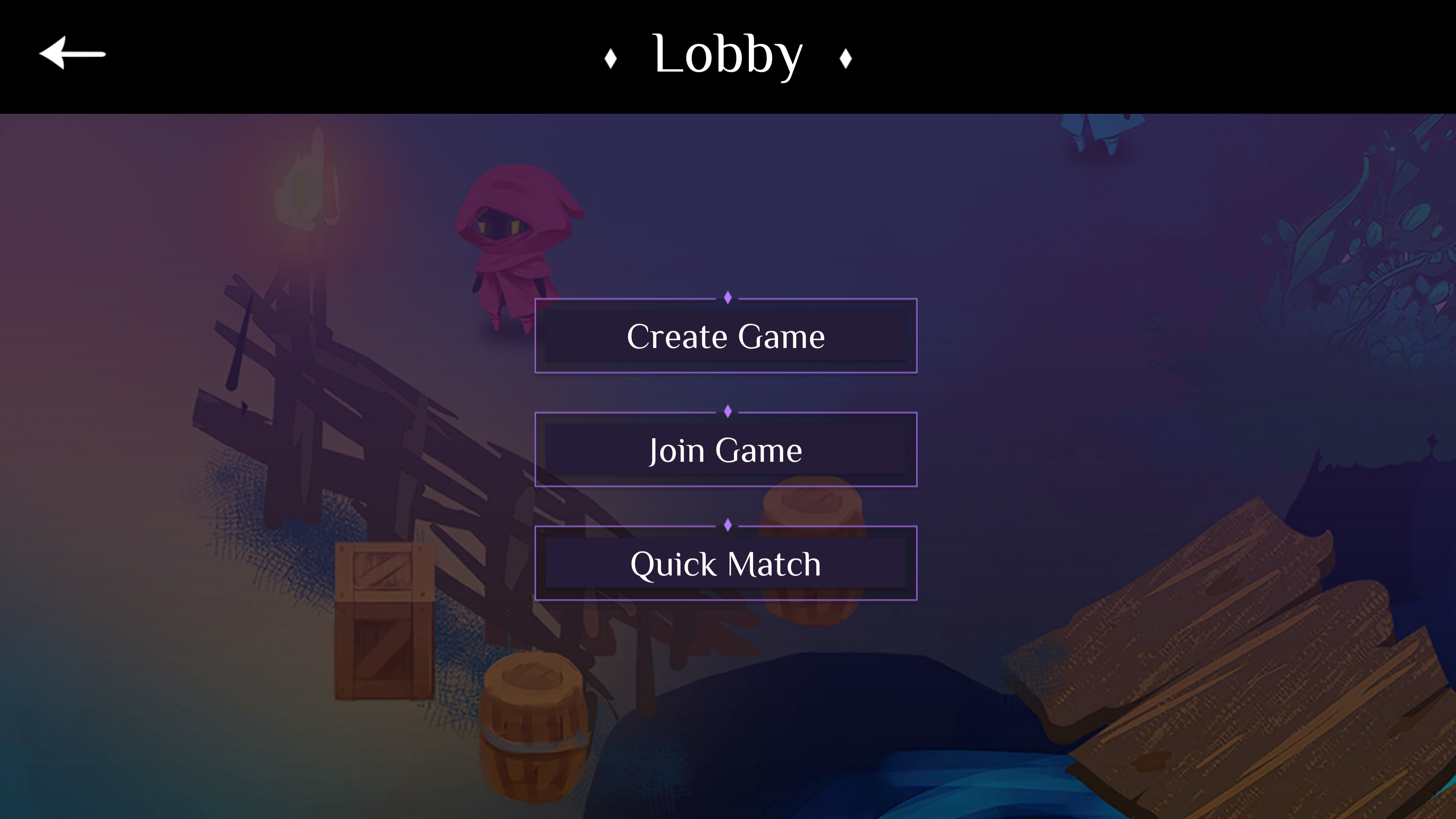 A brand new Commandos game is in development
Apr 4, 2020 by Maddox