Huffpost: Billie Eilish Reacts To Being Body-Shamed Over Bikini Pic: 'I Can't Win'

Billie Eilish is a multiplatinum, Grammy-winning teen musical sensation, but, of course, all anyone can talk about is what she’s wearing.

The 18-year-old, who prefers to sport baggy clothes that cover up her body, has faced public scrutiny over her signature sense of style ever since she popped up on the music scene.

But whenever she wears something out of character ― say, for example, a totally normal bathing suit ― the trolls come knocking on her virtual door with predictably misogynistic vitriol.

Eilish told Dazed magazine this week that she is still being slut-shamed for posting a photo of herself in a bikini, leaving her feeling like she “can’t win” in in the public eye.

“’I saw comments like, ‘How dare she talk about not wanting to be sexualized and wear this?!’” she told the outlet about the backlash. “It was trending. There were comments like, ‘I don’t like her anymore because as soon as she turns 18 she’s a whore.’ Like, dude. I can’t win. I cannot win.”

The post from the “Bad Guy” singer’s trip to Kaua’i, Hawaii, in January is completely innocuous. She’s just showing a bit more skin that usual.

The negative comments and her own struggle with insecurities issues led Eilish to fixate on her self-image.

“There was a point last year where I was naked and I didn’t recognize my body ’cause I hadn’t seen it in a while,” she said. “I would see it sometimes and be like, ‘Whose body is that?’”

Eilish has been candid about the sometimes “toxic relationship” she has with her body, saying she has experienced periods of body dysmorphia, depression and self-harm over the years.

She has naturally gravitated toward baggier clothes, which Eilish said has introduced problems as well.

“If I wore a dress to something, I would be hated for it,” she told Dazed. “People would be like, ‘You’ve changed, how dare you do what you’ve always rebelled against?’ I’m like, ‘I’m not rebelling against anything, really.’ I can’t stress it enough. I’m just wearing what I wanna wear. If there’s a day when I’m like, ‘You know what, I feel comfortable with my belly right now, and I wanna show my belly,’ I should be allowed to do that.”
Click to expand... 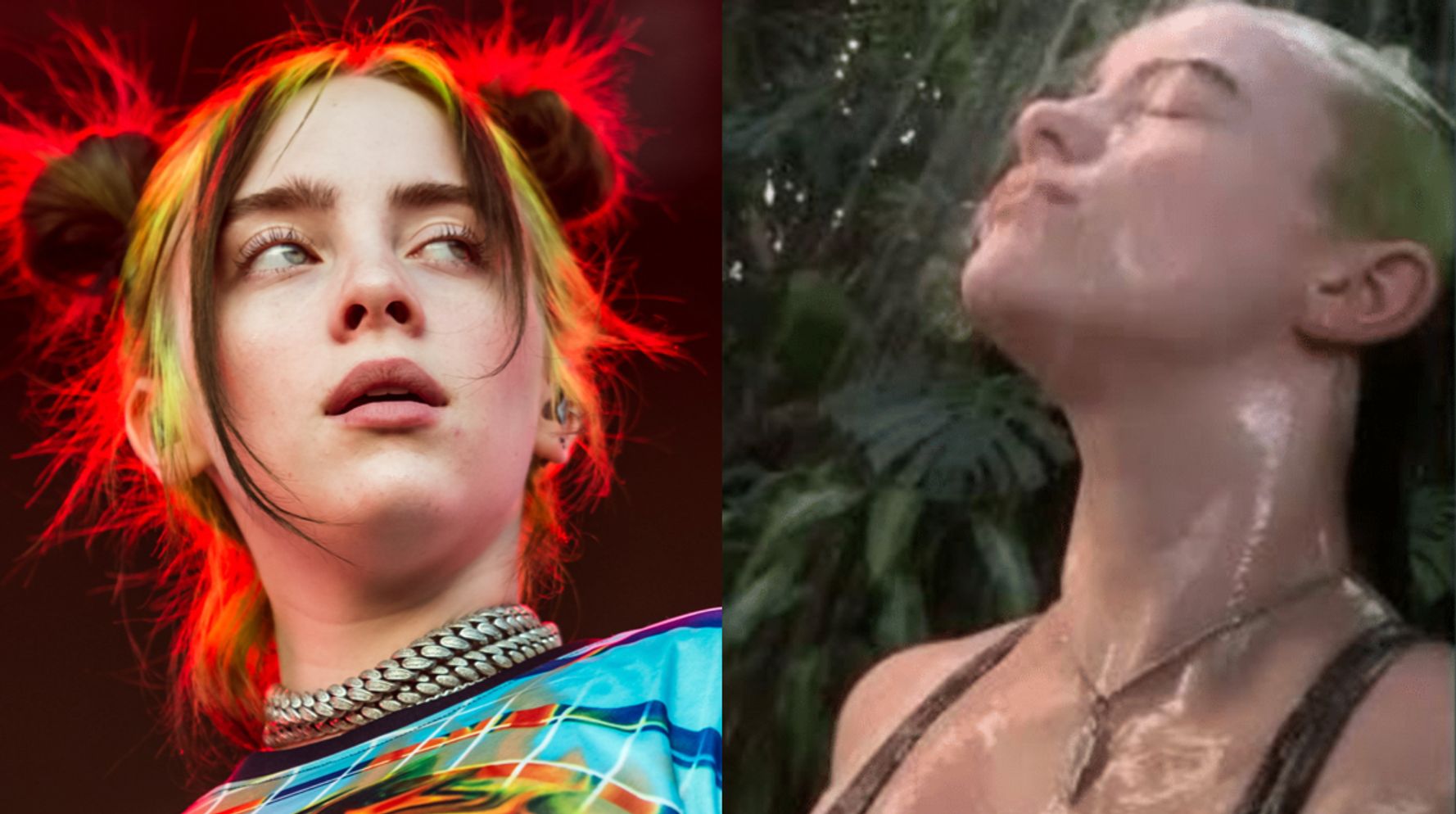 Billie Eilish Reacts To Being Body-Shamed Over Bikini Pic: 'I Can't Win'

The 18-year-old singer is hitting back at trolls who criticize what she chooses to wear.

www.huffingtonpost.co.uk
You must log in or register to reply here.

HuffPost: I Shouldn’t Have To Explain Why ‘Chink Virus’ Is So Hurtful, But I Will Anyway
Apr 29, 2020 by Ana

Trump says he was being sarcastic when he mused that disinfectants could possibly kill the coronavirus inside the body
Apr 24, 2020 by PGen98