WWE is saddened to learn that Howard Finkel has passed away at age 69.

When considering the greatest ring announcers in the history of sports and sports-entertainment, you’d be hard-pressed to name one better than Howard Finkel. A native of Newark, NJ, “The Fink” — a label that had been attached affectionately to Howard over the years — made his ring announcing debut at Madison Square Garden in 1977 for WWE’s predecessor, WWWF.

By 1979, Finkel was the full-time ring announcer for WWWF, and when WWE was established in 1980, The Fink became the first — and eventually longest-serving — employee. Finkel’s distinctive voice was instantly recognizable, and for more than two decades Superstars such as The Ultimate Warrior, “Stone Cold” Steve Austin and more would have a title victory marked by The Fink’s signature call, “and NNNEEEWWW World Champion!”
Click to expand... 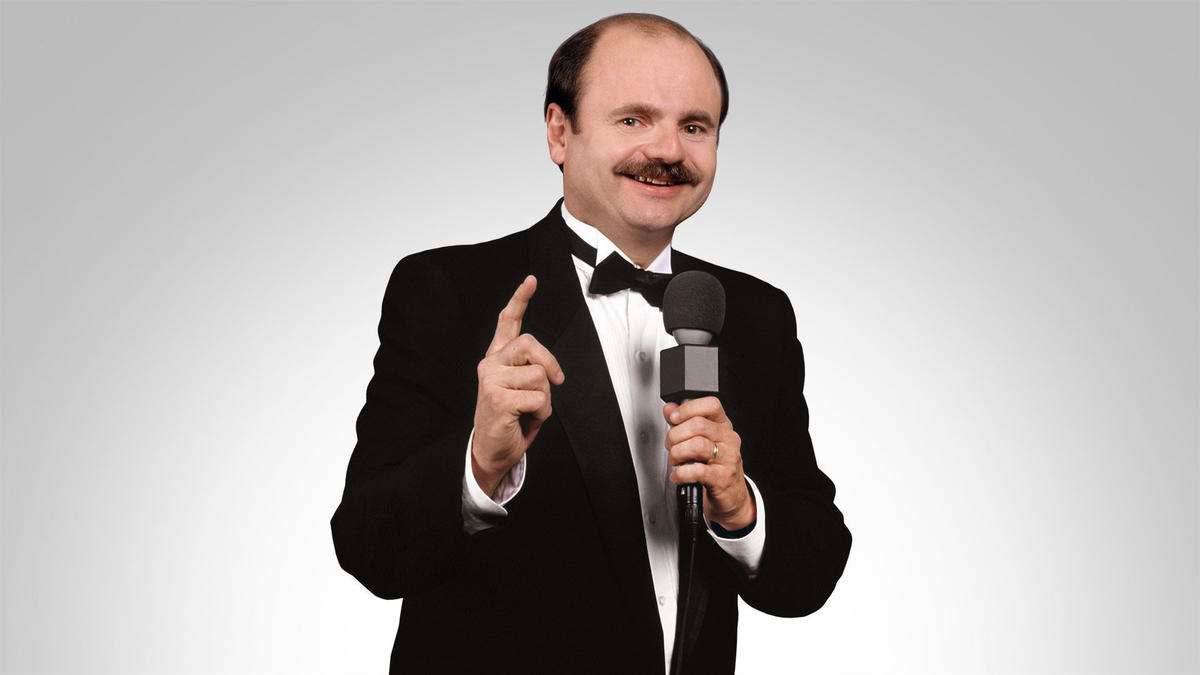 WWE is saddened to learn that Howard Finkel has passed away at age 69.

Yeah, I just read up about his passing. RIP 'The Fink'.

It's an absolute shame. I was a huge wrestling fan during the Attitude Era, as they call it, and The Fink was a huge part of that. Probably the best announcer's voice they've ever had.

I was reading something else, and there it was... a notice of his passing. I was disheartened.

He had a really good announcer voice. Horrible.