Holdout governors are coming under pressure to take more aggressive action as the coronavirus spreads to more areas of the country.

Sweeping orders that residents stay at home and that nonessential businesses close have garnered attention, but a number of states have yet to take such statewide actions.

“Texas may have a very narrow window to take tougher action to avert a bad outcome with #COVID19,” he wrote on Twitter. “Building case counts in Dallas and other Texas cities, and a slow state response, are a dangerous harbinger that things could soon explode in that state.”

In Florida, which Gottlieb warned could become a “major epicenter,” Gov. Ron DeSantis (R) on Monday did issue a stay-at-home order for four counties in South Florida, but not for the entire state.

Florida now has more than 5,000 cases of coronavirus, making it one of the harder-hit states.

Even as recently as Saturday, images circulated on social media of crowded beaches in St. Johns County, near Jacksonville, Fla., which unlike its neighboring counties had still not closed beaches. The county then announced that it would be closing beaches starting on Sunday, acknowledging that beachgoers “continue to ignore CDC guidelines.”

“The sooner the better,” Dr. Georges Benjamin, executive director of the American Public Health Association, said of statewide stay-at-home orders. “Waiting until you get a lot of cases is the wrong strategy.”

Juliette Kayyem, a Harvard professor and former Obama administration Homeland Security official, said Monday that it would have been “optimal” for President Trump to have issued a nationwide stay-at-home order three weeks ago, as some European countries have done.

In the absence of that, she said every governor should take action. 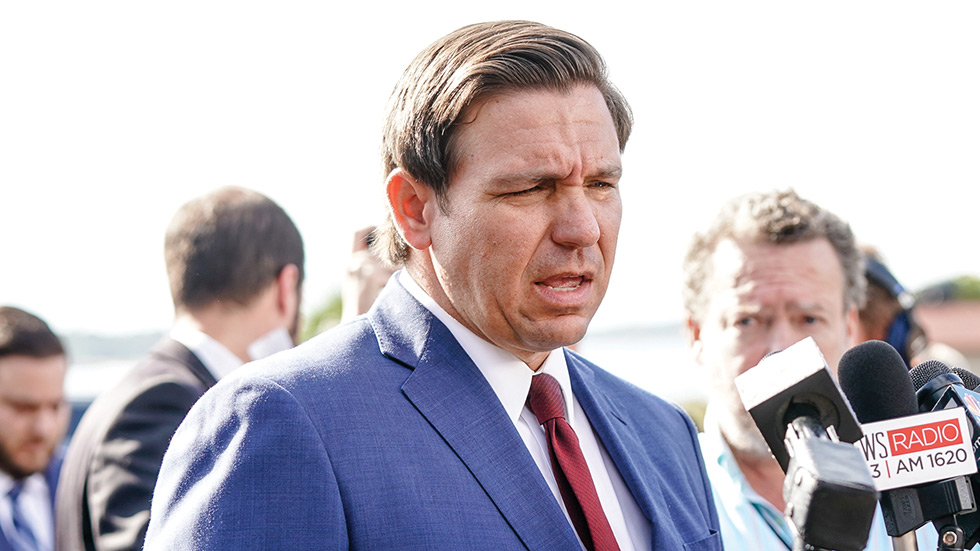 Holdout governors are coming under pressure to take more aggressive action as the coronavirus spreads to more areas of the country. Sweeping orders that residents stay at home and that nonesse…

NYT: Holdout States Resist Calls for Stay-at-Home Orders: ‘What Are You Waiting For?’
Apr 4, 2020 jf_by Maddox