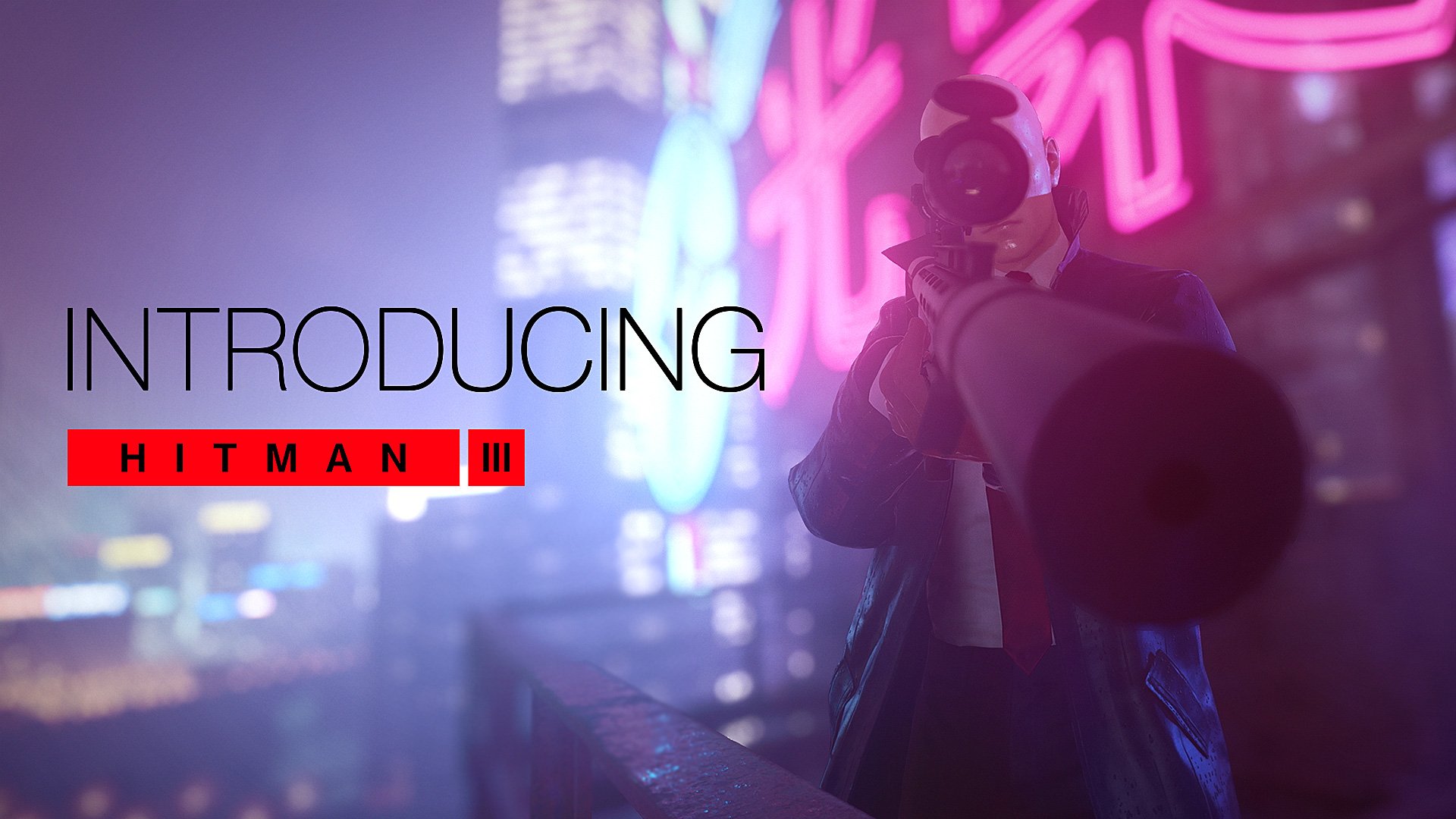 Hitman 3 gets new trailer that includes details on improvements and additions to the game, ahead of its January 2021 release.

The gameplay looks smooth in 60 FPS (frames-per-second) with benefits from 4K and HDR on supported screens, it also showcases the new hacking camera at Agent 47’s disposal.

Powered by IO Interactive’s proprietary Glacier engine, Hitman 3 puts you in full control of Agent 47’s deadly abilities, his razor-sharp instincts and his entire arsenal of weapons and tools that you can use to master the art of assassination. Get to grips with the new camera that can open locks and analyse your performance with the return of post-mission Playstyles that are awarded based on how you complete missions.

Hitman 3 players can import locations from the previous games in the trilogy and have more than 20+ locations under one roof. All of the improvements to rendering, animation and AI introduced with Hitman 3 can be enjoyed across all three games, making [it] the ultimate place to play the entire World of Assassination trilogy.
Click to expand...

You can watch the trailer below but you might have to watch it on YouTube as it’s age restricted.

Awesome stuff! Love what they have been doing with this franchise.

YES! I’m hoping the James Bond is amazing
You must log in or register to reply here.