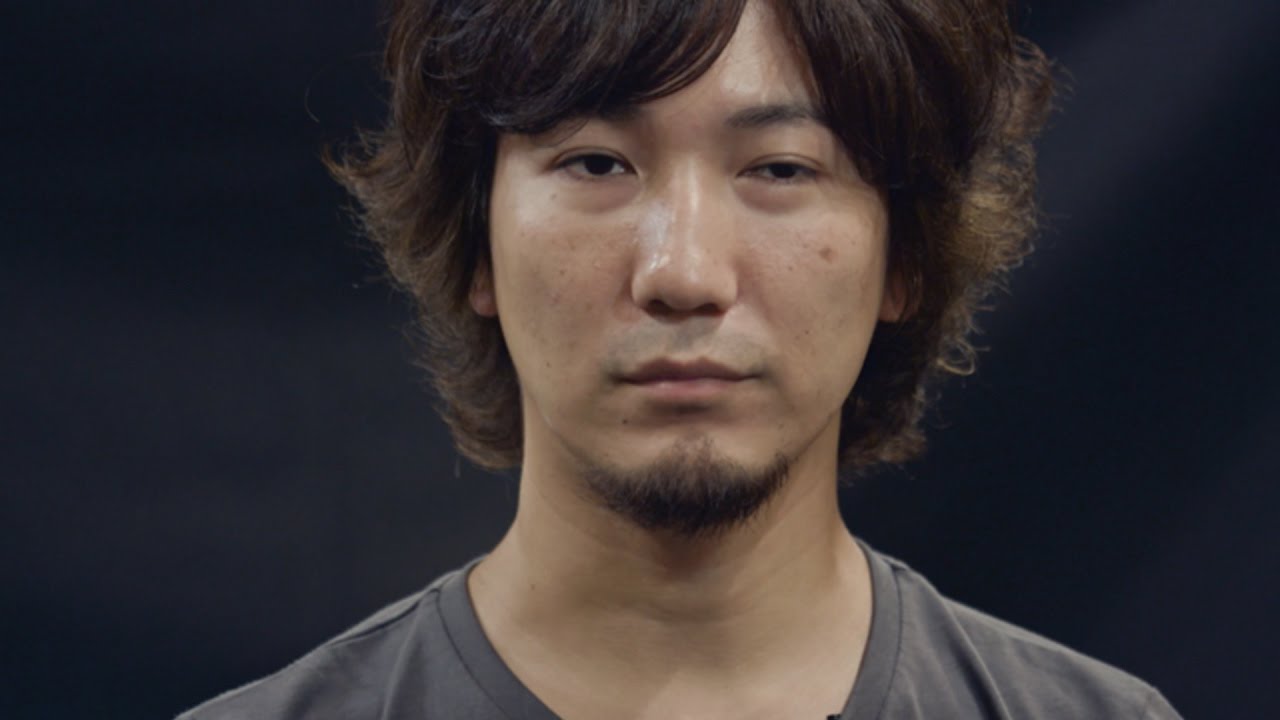 As of recent Daigo Umehara, the most successful fighting game player in the world, has been practicing using an alternative to his usual choice of an arcade stick; a "Hitbox" style controller.

For those who aren't aware, a "hitbox" controller is any controller modeled after the official HIT BOX controller that uses button inputs rather than a 8-Way Stick or a Directional Pad as a way to replicate the feel of a keyboard.

The intended use is to give players even more precise inputs, and in fighting games especially, eliminating that split second of moving the stick with your hand from one direction to another can actually be a deciding factor in your success or loss.

And while is had to led to one of the funniest clips I've ever seen of rare footage of Daigo actually angry; 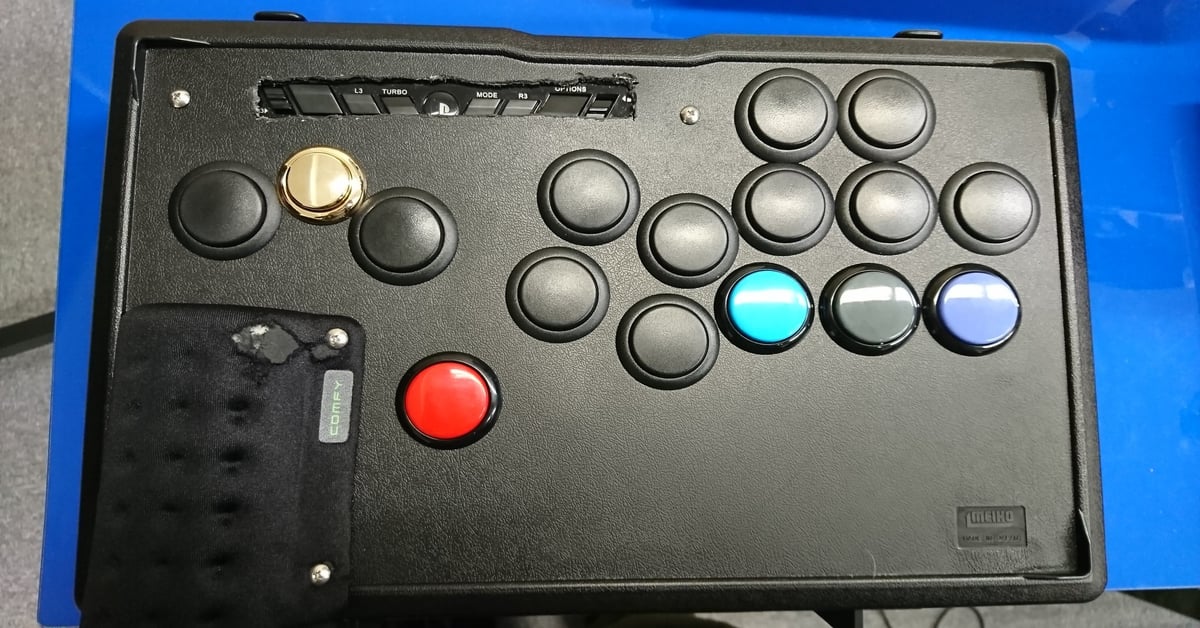 The problem being is that Gafro's and several other custom hitbox designs use alternative inputs that, while have the intended function of being more precise and reliable, also completely throws characters' design philosophies for a loop. Here's a vid to demonstrate:


with your hand from one direction to another can be the deciding factor between a victory or a loss, but the balance and movesets of characters were designed around that.

Guile's Sonic Boom input of holding back for a few seconds to charge and to press forward plus a punch was designed around the fact that Guile has to let go of his defense for even a split second to commit to the fireball input.

And because of this reason alone, the legality of hitboxes and custom controllers in general is being called into question.

However, the wild west mentality of anyone can practice and learn to play with any type of controller they could get their hands on has played some part in the appeal of FGC scenes, and it only demonstrates a player's commitment to learning even more when they can adapt with an unorthodox play style, such as making it to the Top 8 of Guilty Gear using a steering wheel.

Custom controllers can also be used to address issues such as players' health. The HIT BOX was designed by its creator, Dustin Huffer, to not only be more precise but to also eliminate hand pains caused by the use of other controllers.

But ultimately, it is up to Tournament Organizers to decide on the viability and legality of custom controllers. The only way to actually circumvent this issue of knowing that every player is playing universally fair and as intended would be to have a standardized controller that Tourney Organizers would provide themselves, but this is an unfeasible task for most and would only be of ire to players who've trained with their own individual controller.
You must log in or register to reply here.

How to Use a Controller on Apex Legends Mobile
May 26, 2022 jf_by Melissa Adams

What is the difference between the Xbox One controller and the Dualshock 4 controller?
Sep 7, 2021 jf_by Deb000