Henry Cavill always struck me as a very stiff, proper sort of fellow: The kind of guy who who would scold Jason Momoa for startling him while he was in the middle of a live interview. (Yes, I've used this reference previously, and I will note again that in fact that heavily-memed incident ended wonderfully.)

Cavill's nerdy hobbies paint a different picture, however. His casting as Geralt in Netflix's The Witcher proved to be an inspired stroke, because in reality he's a big Witcher fan and so he really threw himself into the role. He's also played Total War: Warhammer 2 six times, as six different races.

In a weekend Instagram post, Cavill revealed that his Total War fandom actually runs a lot deeper than just the videogames. 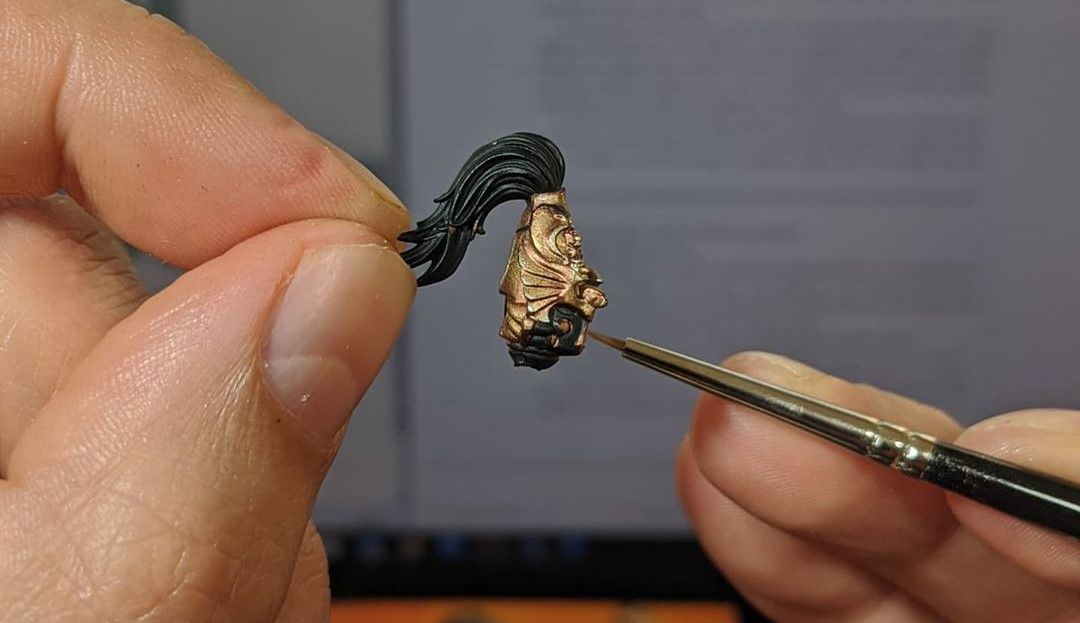 Fans on Reddit want him cast as the Emperor of Mankind in a new (and, sorry, entirely hypothetical) HBO series.

Actor Henry Cavill would much rather be in loungewear bolstering his Total War armies instead of going outside, the Man of Steel said in a new interview.