Has the back of the Xbox Series X been leaked? 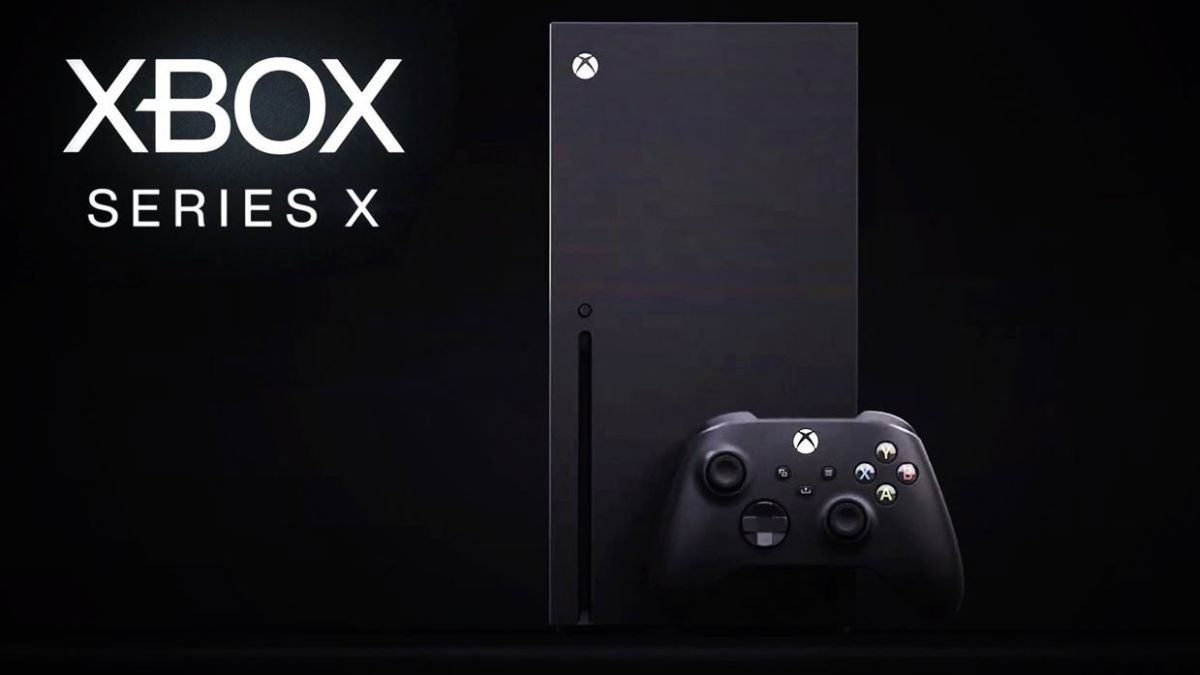 New images of the next-gen Xbox Series X have found their way online – and this time, it’s showing off the supposed rear casing of the new console. The picture, which surfaced over on Twitter, gives us a look at the various ports that will be accessible on the new console

Brad Sam from Thurrot – says that he believes the images to be authentic and not the work of someone with a handy 3D printer.

The alleged images show an optical audio port, two USB-A ports, ethernet, power and a single HDMI port. (The Xbox One family, for comparison, had a second HDMI port for pass-through shenanigans.) There's also an odd rectangular slot which Sams explains is for diagnostic reporting and likely won't be making an appearance on the final console. We're months away from the Xbox Series X release, so the retail version could look completely different from what is showcased here in this image though.
Click to expand...

I don't know what gamers are wanting to see from the backside, some special port? But then again, why is MS not showing it?
M

It looks like it may have been...interesting to see that it doesn't have any USB-C connectivity (I could be wrong), but hopefully thats ironed out as this must just be a prototype.

also, I was hoping to see more in the way of ventilation / exhausts. I know that current gen consoles can have problems with cooling and dust collection, so hopefully Microsoft have something special planned for their final release.

News The Uncharted Series Rebooted Is Coming, According to Leake

News PS5 vs Xbox Series X: How do they compare?